Should ventless electrolytic capacitors be mounted upside down?

I read in this CDE application guide and this Nichicon application guide that if a screw terminal electrolytic capacitor is installed upside-down, the vent may not function properly and the electrolyte may leak out. Proper orientation is upright, or horizontal with the vent at the top of the capacitor. 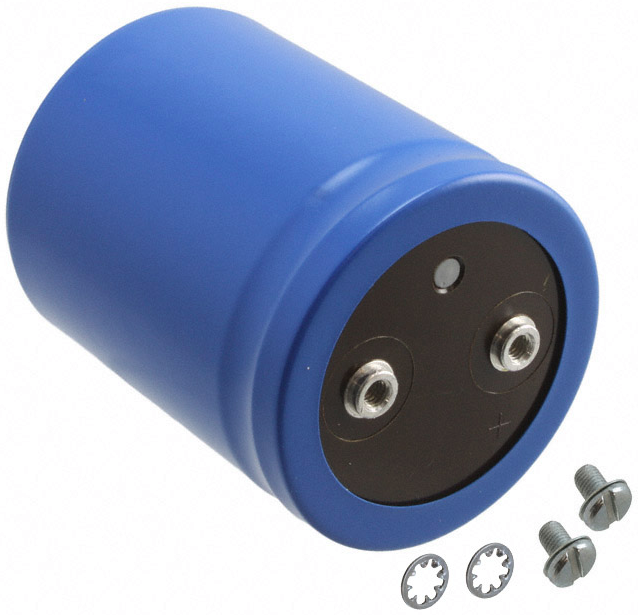 Smaller electrolytic capacitors often do not have such a vent, instead having a scored top. 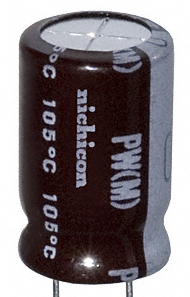 I don't see any reason to expect a problem in this case. Is there any restriction on the mounting orientation of this style of capacitor?

It's not strictly a valve but a sealed vent, which ruptures to prevent the cap from exploding (too violently) under overvoltage or failure conditions. The smaller caps' top is not actually perforated but scored for the same reason.

There's no issue with mounting the smaller type caps in any orientation.

I've spoken to a UCC rep, who gave me a pretty detailed answer.

He said that older wax-based aluminum electrolytics could have safety issues with being mounted upside-down. If the wax warmed up, it could run to the bottom, cover the vent and resolidify. This would effectively prevent the vent from operating, potentially making a bigger boom in a failure condition.

He also said that more modern waxless caps still had potential issues with electrolyte leaking out through the vent. This is especially true if the cap isn't being run with high ripple currents. If the cap is warm, the high temperatures put pressure on the vent, creating a better seal.

Finally, he mentioned that scored PCB-mount caps could still leak electrolyte if mounted upside-down, and that they don't recommend it, but it's not nearly as serious a concern due to the smaller quantity of electrolyte in PCB caps. He didn't say so, but I'd expect that warmer caps would actually leak more electrolyte in this case, unlike the screw terminal caps.

Not the answer you're looking for? Browse other questions tagged capacitor electrolytic-capacitor mount or ask your own question.

4
What effects might an electrolyte leak have on nearby electronic components?