Why would solder paste not wick in completely during reflow?

I'm using a hot plate to reflow a PCB. Aside from a rather egregious amount of solder paste (this was the second time around, and somewhat intentional), why would solder paste, at temp, not wick in completely? It's leaving behind a mess of the individual grains: 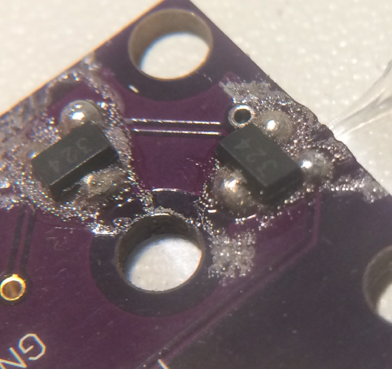 I'm using an IR gun to watch the temp, it gets to about 220C, clearly goes liquid, but then doesn't wick in completely like I see in the various youtube videos.

Could this be a function of paste age?

Edit: Doing some digging on the web, it does seem to be a function of age:

How does one know if their solder paste is still usable? This can be determined rather easily. As mentioned earlier, one artifact of a degrading paste is a rise in viscosity. So one can perform a simple printing or dispensing test to see if it still performs adequately in that regard. Another aspect that often suffers is coalescence. As the flux degrades it looses its ability to adequately remove oxides on the solder powder. In order to gauge the degradation, it is best to put a small amount of paste on a non-wettable substrate, like a piece of ceramic. Reflow the paste and see how well it coalesces. If coalescence is good, the solder paste will reflow into a ball, surrounded by a flux pool that is relatively free of uncoalesced solder particles. If the paste has significantly degraded, the paste will not coalesce well and there will be a significant amount of uncoalesced solder particles in the flux pool.

Edit 2: Age was definitely the issue. Here's what happened on the same board, with the same reflow technique, but new paste: 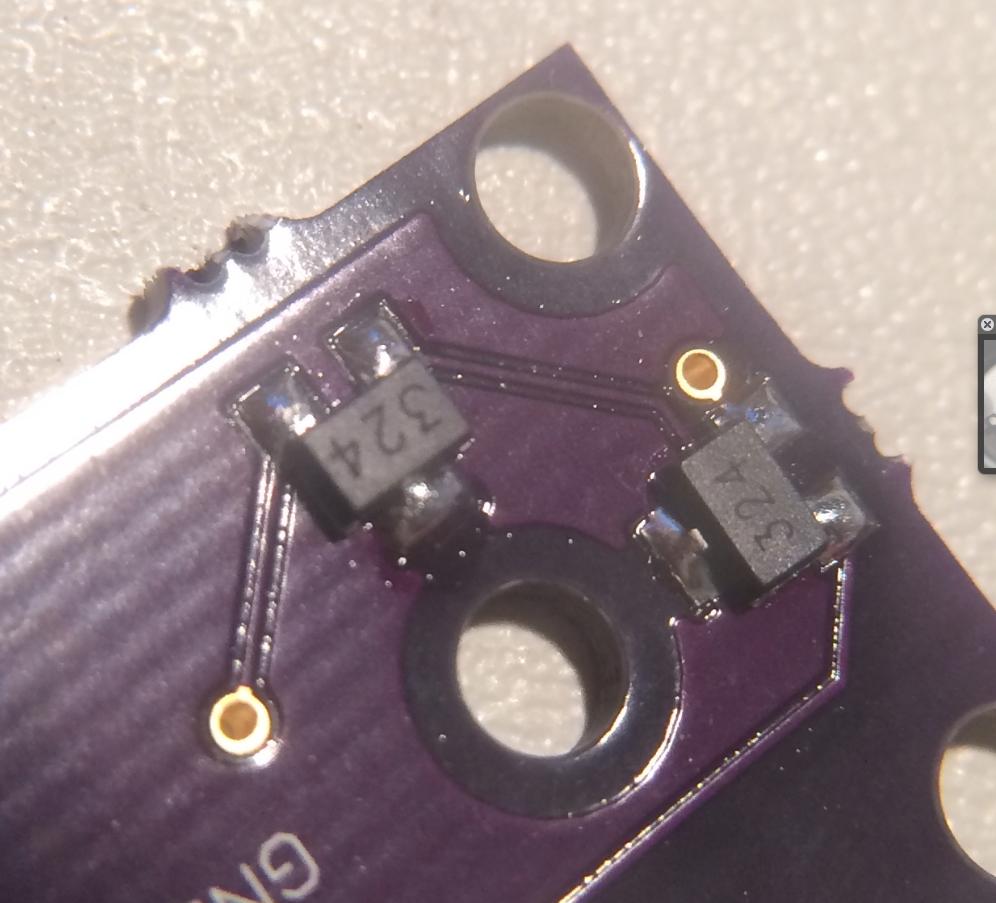 Solder wetting and wicking is generally a function of successful flux. This removes oxidation and generally makes soldering possible. It also lowers the temperature at which the solder flows. (This is one property that can be exploited with double sided components when oven temperature can be enough to re-flow the top without remelting the bottom.)

You have too much paste and it is either too old or exposed too long.

11
Why would large portions of traces be completely covered in solder
5
Insulating a via during reflow?
3
Low Melting Point solder paste reflow profile adviced
12
Solder Paste vs Solder Flux
0
Solder paste stencil
0
Soldering techniques for PCB modules where all pads are on bottom
0
Solder paste not melting or sticking
10
Solder paste storage