I have searched for short channel effect in google. There are plenty of articles on that topics, but I can't somehow understand them all.

Can you please briefly explain in plain words what are they?

What is drin induced barrier lowering in plain words?

Short channel effects arise when the channel length (the distance between the source and drain of a mosfet), is of a similar order of magnitude to the depletion layer (the area between a p type and n type material that has no charge carriers). This causes it to behave differently to long channel devices. One of the main differences is that short channel devices have an early saturation current. 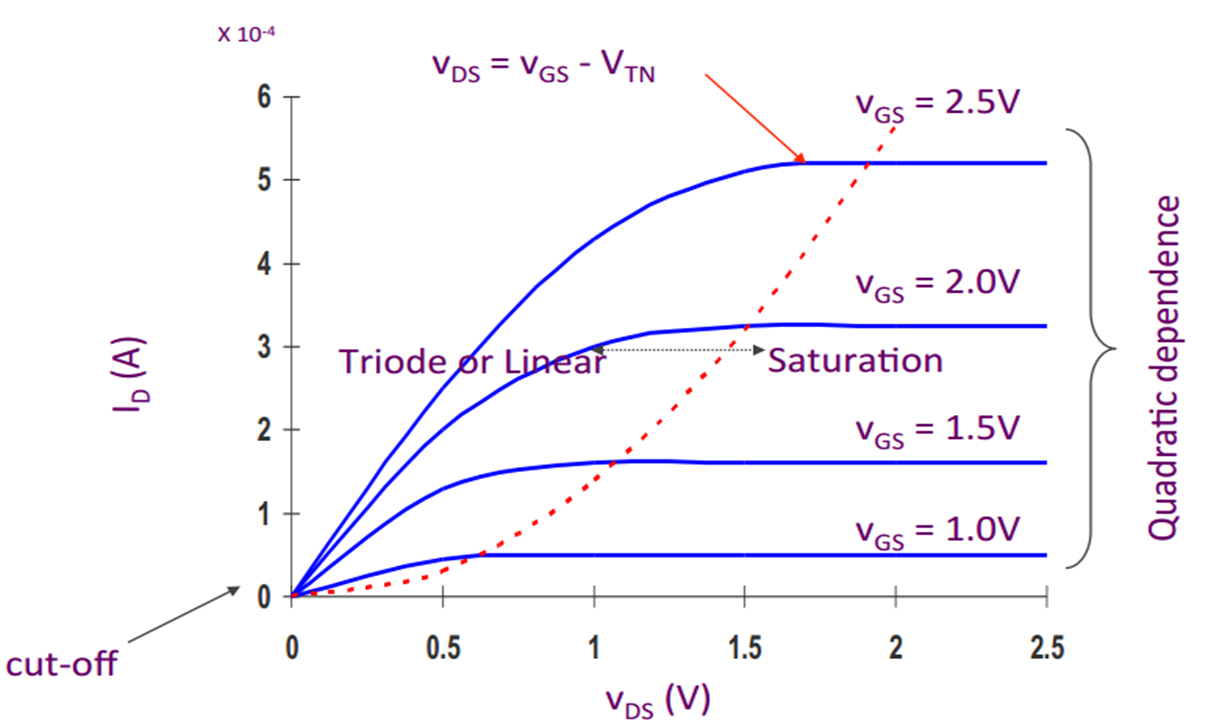 In short channel devices the saturation current has a linear dependence with gate-source voltage. 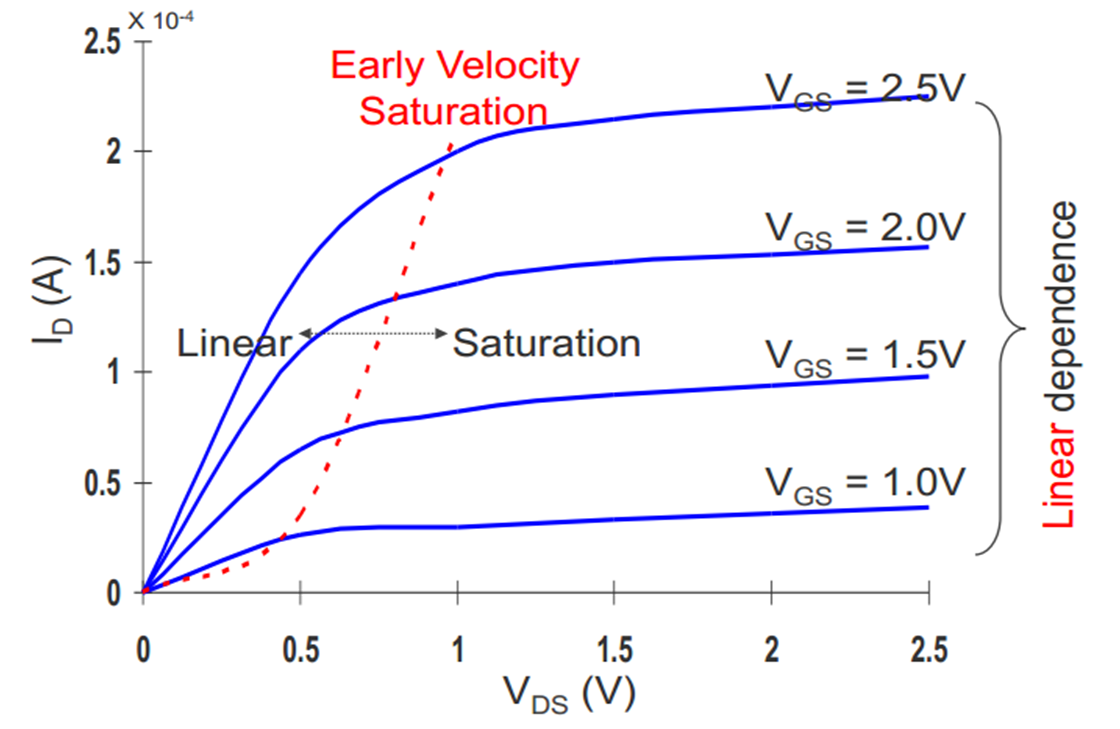 I believe drain induced barrier lowering is the name of the effect that causes this lower "punch through" voltage.