What does this AC power connector symbol mean?

I've seen this on the wall-facing side of many (North American) AC power connectors.

What is it called? What does it mean? 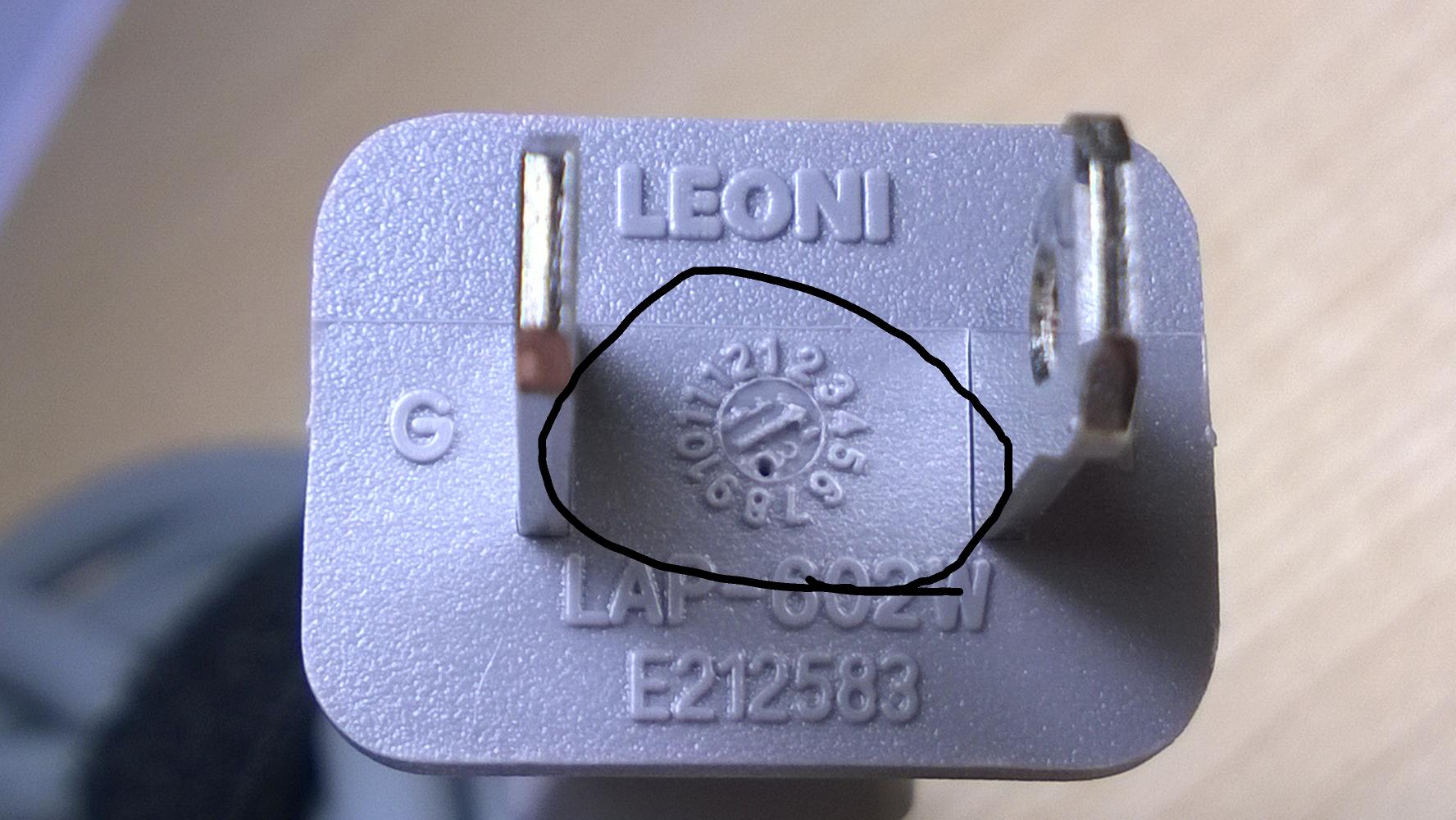 power connector symbol
Share
Improve this question
asked May 3 '14 at 0:53

It's a kind of datecode. The mold for the plug actually has a small part that can be rotated with a screwdriver, to point the arrow at different numbers around the perimeter of the circle. They do this to either indicate a new month of manufacture, or perhaps a revision number.

Note the 1 and the 3 on either side of the arrow. In this case, it's a datecode indicating the third month of 2013. Once a month, they rotate the arrow, and once a year, they replace the rotating part altogether with one for the next year.

Not the answer you're looking for? Browse other questions tagged power connector symbol or ask your own question.