Tips on parts for a very low power LED blinker

I'm looking into designing a badge for a tech conference and we're thinking of creating a small PCB with one or more LEDs on it.

The question is: what kind of architectures should I look into?

The LM3909 is supposed to be nice, but out of production. Are there any replacement components like that?

For stuff that glows I see two possibilities some MCU (MSP430 perhaps?) to do PWM between one or three colors or use a D/A to set the voltage of the LED to an appropriate level.

Another option would be the similar ATtiny4 from Atmel. It has more features, including PWM, but is more expensive at over $0.50 for 1ku.

With some RFID components, you can do things like automated people tracking: 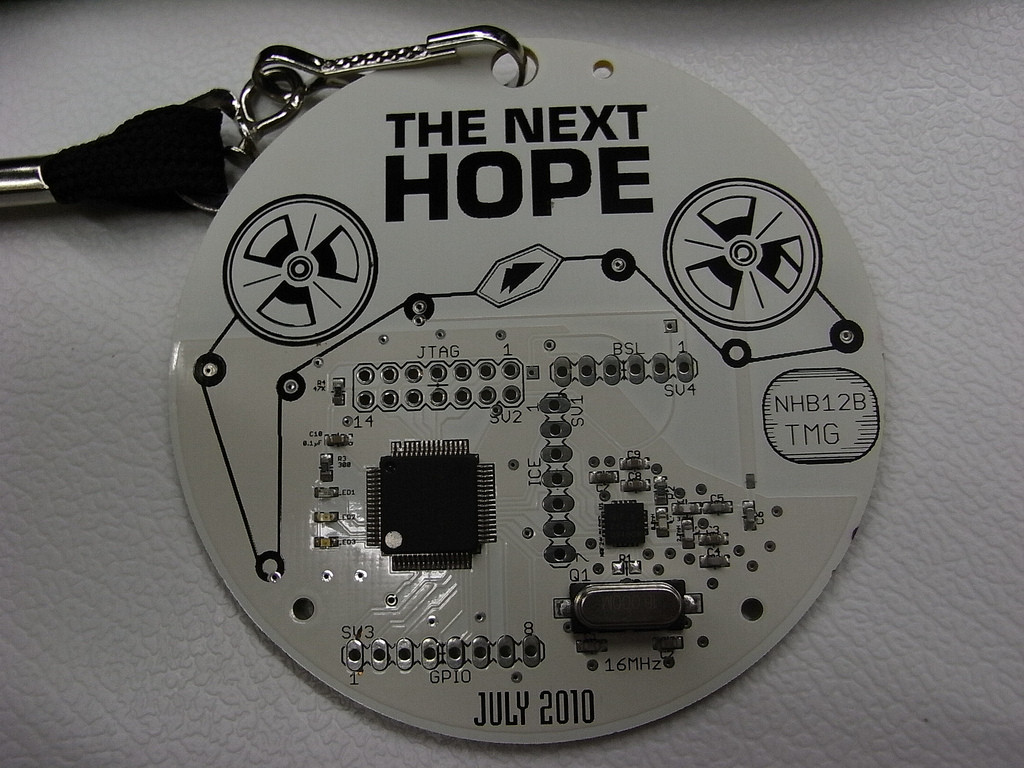 I think thats a more interesting use of technology than yet another Blinking Bow Tie: 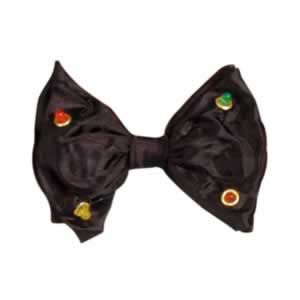 The MSP430G2211 is under 50c in 1ku quantities. It could be a good fit. Here are a couple of my own flashing LED projects based on it.

But, for a flashing LED, a 555 could be the obvious choice.

Not the answer you're looking for? Browse other questions tagged pcb batteries low-power or ask your own question.

19
What are the cheapest microcontrollers?