Can I replace a general-purpose electrolytic capacitor with a low-ESR capacitor?

I have a dead PSU. I opened it up, and I found three bulging 1000 µF general purpose-type crappy electrolytic capacitors. I've replaced capacitors like this on several motherboards in the past, so this will be fairly trivial to do, but the only capacitors I have handy are low-ESR types. Could a swap like this work out, or should I grab a few general-purpose capacitors from a supplier?

power-supply capacitor esr
share|improve this question
edited May 31 '14 at 0:20

Generally, low ESR can be used to replace general purpose capacitors, but there are situations where the low ESR capacitor could cause oscillation due to the use of a finicky regulator.

For example, the LM1117 is a very common semi-LDO regulator (mostly because it's cheap and you can get them very easily).

It has requirements as follows (from the datasheet):

The ESR of the output capacitor should range between 0.3Ω - 22Ω

You could always add a series resistor to degrade the low ESR parts.

I'm not saying it is the case in your power supply but some switching regulators rely on the non-zero (or low) ESR of the smoothing capacitor(s) to produce a distinct ripple voltage at the output. This ripple voltage is fundamental to how some switching regulators work. I'm thinking of the Texas Instruments LM5009 - it requires some series resistance with the smoothing cap for it to work properly because it is of the "constant-on" topology: - 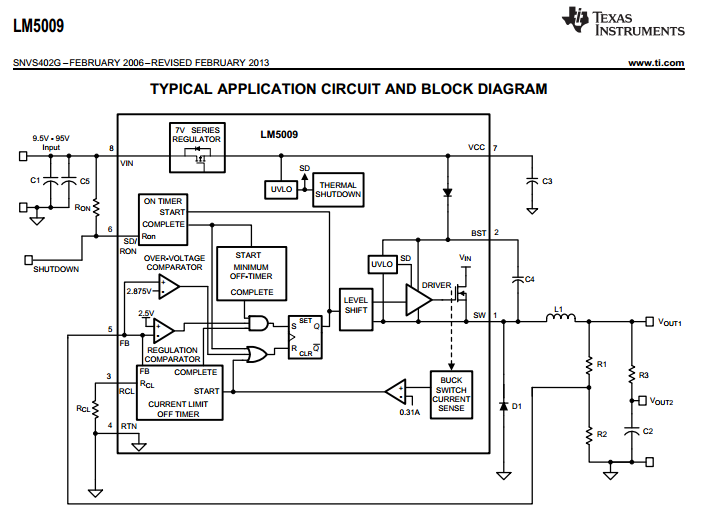 High power SMPS usually benefit from the lowest ESR capacitors, as currents are high enough to provide 50mV sense current feedback (or feed-forward) from a shunt.

Small SMPS can be quite unstable with extremely low or high ESR as there is not enough voltage ripple from wide control range current feedback if no minimum load is specified. Datasheets will specify.

So I would hazard a guess that high ESR and thermal fatigue caused these failures from use of GP caps.

You can observe regulation with no load or nominal load for verification. 10% minimum pre-load is common on PC PSU 5V only.

Not the answer you're looking for? Browse other questions tagged power-supply capacitor esr or ask your own question.