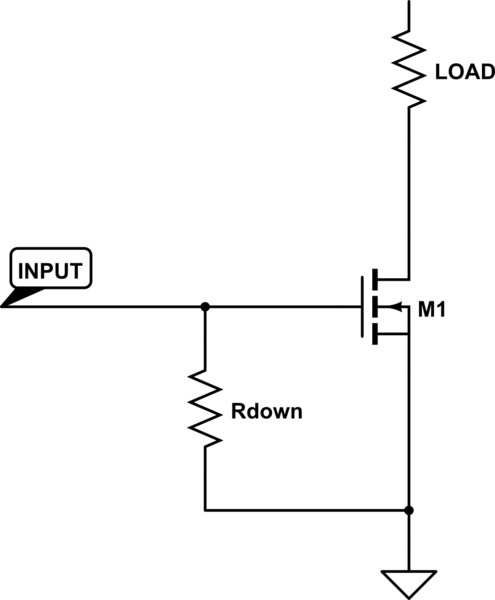 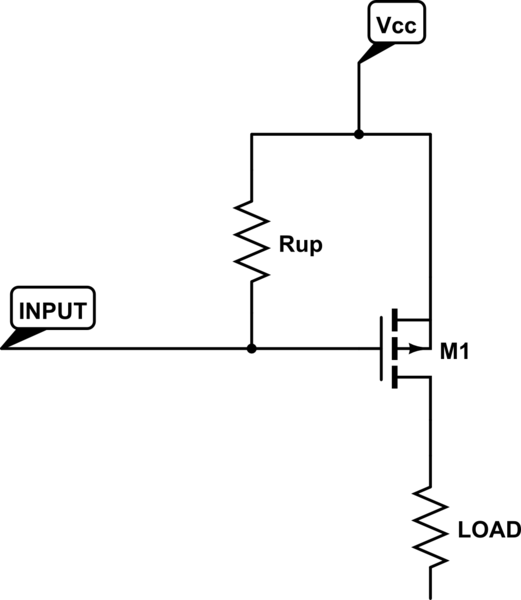 13
Pull-up resistor clarification
15
Why does I²C only have pull-up resistors (interview question)?
1
What is the most suitable? Pull Up or Pull Down

14
Why does a pull-up resistor not stop current flowing to the input pin when the switch is open?
4
Experiment with pull up/down resistors gives unexpected results
1
Using a high resistance pull down resistor
1
Safely connecting GPIO input to output
1
Pull-up vs Pull-down on enable pin
0
External pull-down resistors on Xilinx XC95144XL
3
Pull-down resistor confusion
3
How to "Pull Down" LVDS input in FPGA
0
How does a pull-down prevent a "false 1" in a pin?