So my Xbox one PSU died and microsoft doesn't sell official ones yet, so I bought a third party one and the fan that is in it is a 12V blower fan with 2 wires running right to the board (it says 12V right on the fan). So obviously one of the wires is ground and the other is 12V. So I need help determining what would be the best method to lower the voltage to around 7-9V.

(The reason I'm trying to drop it is because this thing is extremely loud and pretty much unbearable, it runs cold all the time so I do not think heat will be an issue here, if it is I'll buy a new PSU)

So here is a photo of the set up: Album with pictures in it

How do you think I should go about doing this (resistors, diodes, I have no problem installing or trying anything, I was thinking a 25 ohms resistor with a rating of at least 5 watts).

You could just put a bunch of cheap 1N4001 diodes in series until you get what you want in terms of speed. About 5 should do it, since each would drop about 800mV when warmed up and conducting 150mA-ish. More like 1W total dissipation than 5W. Heating will make the fan go a bit faster, but not much. Less tendency to stall than with a resistor. 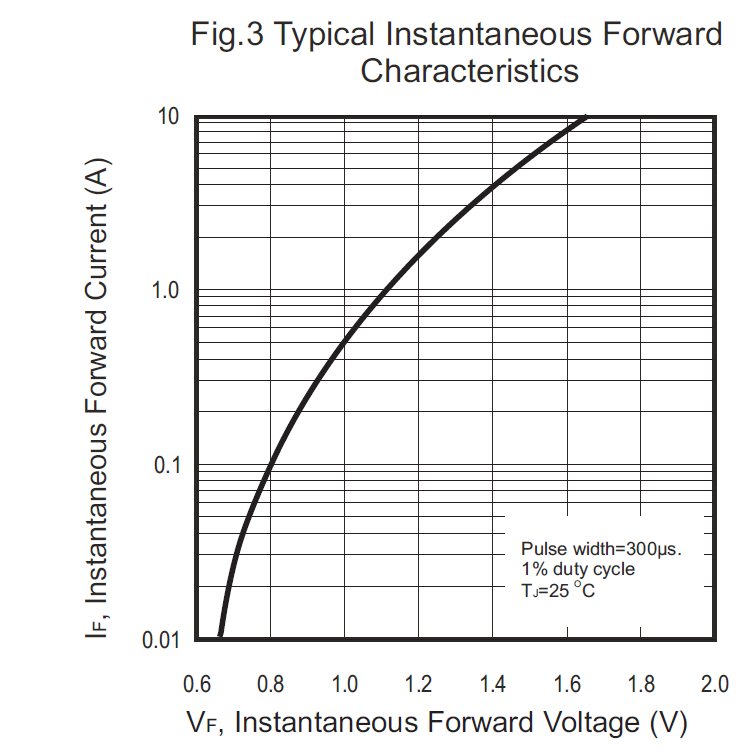 Note: You're obviously asking for trouble- high voltage stuff in there that can be hazardous- if you compromise isolation the game could be dangerous to users, fire hazard, reducing the cooling could cause a very early failure, and a lot of the aftermarket stuff doesn't have proper overvoltage protection, so you could kill your game box. So I don't recommend you do it.

Make sure your fan still spins well though. If it doesn't you could be drawing more current than you want. In that case, up the voltage some. I would find a high power Potentiometer to test this out with. Or perhaps get a couple different resistance values to try out what's the optimal amount of fan cooling vs sound.

Another option would be to place a rheostat. It's like a potentiometer, but simpler in that it's a variable resistor. I have done exactly what you are doing with some pc fans that were a bit too loud. At least this way, you can always adjust the fan speed if your xbox gets too hot.

Not the answer you're looking for? Browse other questions tagged power-supply resistors motor diodes 12v or ask your own question.

4
replace fan with resistor
3
Will 0.16 amp rated fan replace a 0.3 amp fan?
1
Powering a 4-Pin stock CPU heatsink fan with an external power supply
1
Capacitors burning through in PSU (AC-DC) of 3W LED
0
Heatsink for diode and mosfet in 12V 15A LC circuit
0
Determining how to make 7-wire AC motor run without wiring diagram
1
Connect low-RPM motor to computer PSU
0
How do you wire a CPU fan to an external 12v PSU
0
How safe is parallel wiring two ATX PSUs, if they weren't explicitly sold as dual PSUs?
0
24V 3D Printer - power ratings