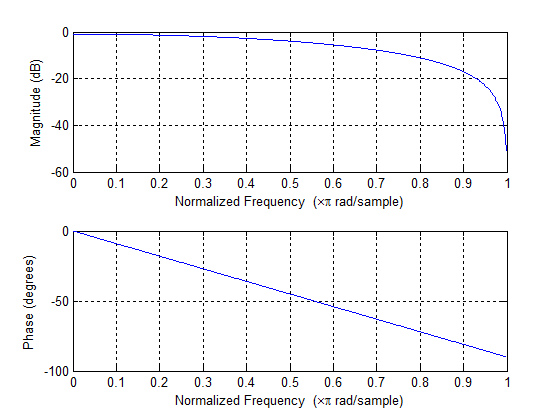 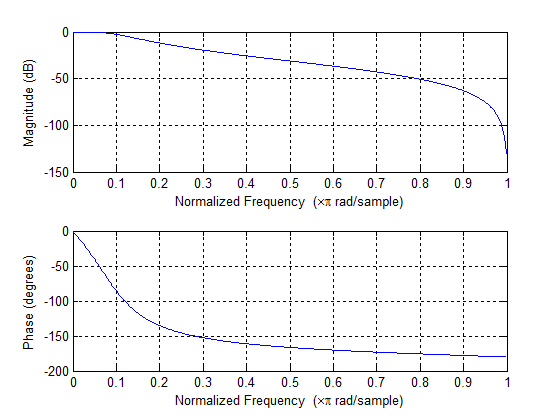 1
Is it possible to compute delay with an IIR filter between peaks?
3
Understanding digital filters, specifically their effects on time domain information, how to preserve the waveform of a signal being filtered?
1
Continuous, frequency-domain digital equalizer
9
Why is a signal that is finite in time domain, infinite in its frequency domain?
4
Digital Signal Processing vs. Analog Signal Processing for 100kHz DAQ project