Why does this regenerative receiver not just turn into an oscillator?

I'm trying my hand at making a radio transmitter and receiver and I'm not sure exactly how this receiver works. I understand its a continuous wave receiver which is good for on/off transmission. I'm not exactly sure how the circuit doesn't have any continuous oscillations. 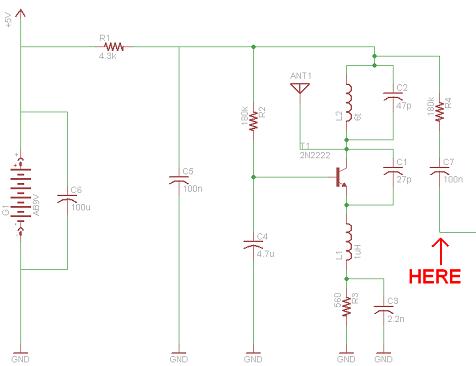 My confusion comes when I was looking at an FM transmitter schematic. 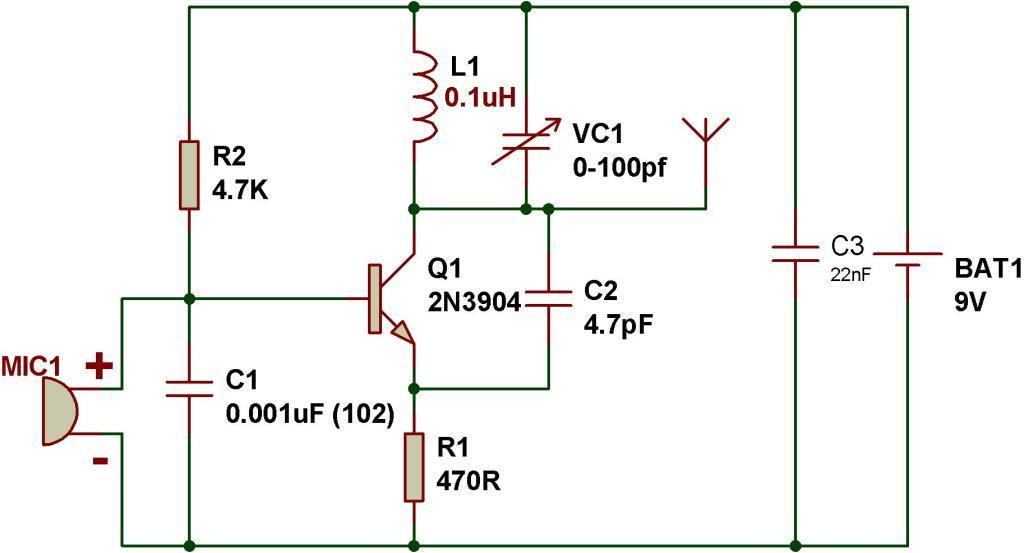 Taken from: How to make FM transmitter.

From what I understand about FM transmitters they are voltage controlled oscillators and essentially the mic in the circuit affects the voltage which then modulates the frequency. The circuit however is still continuously oscillating.

The only real difference I see between the regenerative receiver and the transmitter circuit is that R1 is introduced in the receiver circuit (the other question doesn't talk about it either). How does this cause the circuit to not oscillate on its own and only when a radio signal is picked up?

It intentionally DOES oscillate.

The values of R3 and C3 are arranged so that after oscillation starts the voltage builds up on the emitter due to rectification of the oscillations. After some period (10's of microseconds typically) the bias will be such that the oscillations stop. The voltage will then decay with the time constant of R3/C3 until oscillations start again. This typically occurs at a frequency in the range of 10's to hundreds of kilohertz.

Usually the transmitter is amplitude modulated at an audio frequency and this can be recovered from C7 with suitable filtering and amplification.

A super-regenerative receiver can get extremely high gain out of a single stage but when no signal is present the output will be very noisy. Because the build up of oscillations is exponential it usually has a logarithmic response.

They are used less these days because they tend to radiate and also have a very broad bandwidth. A common application is for garage door openers.

Not the answer you're looking for? Browse other questions tagged oscillator radio receiver or ask your own question.

4
Can someone break down how this receiver works?

4
Can someone break down how this receiver works?
0
Arduino along with radio tx/rx
0
Why does this IR receiver not receiving some signals?
1
What Makes a Radio Transmitter Powerful?
1
433MHz receiver compatibilty
0
Does the Si4731 / Si47xx provide the necessary info to fetch left/right demodulated audio levels?
5
How does this circuit work? (AM receiver)