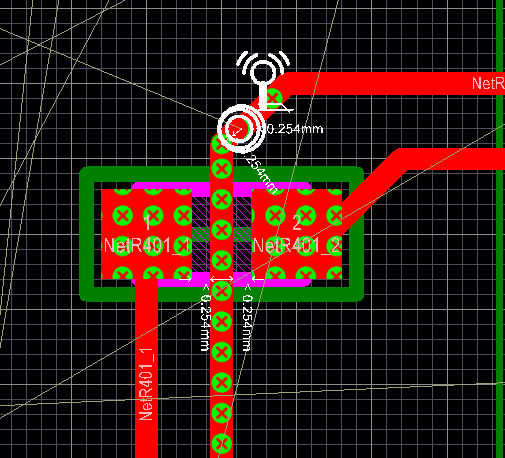 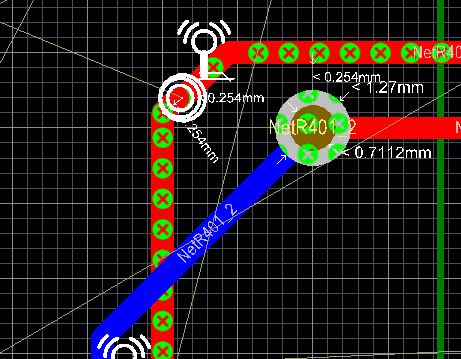 19
PCB routing: EMI and signal integrity, return current questions
45
The best stack-up possible with a four-layer PCB?
5
Inner layer routing of LVDS traces in between ground vias
9
Optimize signal return path with decoupling capacitors in a two layer board
7
Best layer stack strategy for a 6 layer PCB with mostly SMD components
10
Purpose of multiple layer PCB without possibility of blind/buried vias?
1
Should I do a ground copper pour on a 4-layer PCB in order to shorten return current paths?
10
Which is better for signal integrity in a two layer PCB? Two ground planes or one power and one ground plane?