I'm trying to recover a signal that is encoded and then modulated as 1mA current load pulses on the supply line. What's the best way to do this?

I would look at what is known as a current loop receiver. There are standards that operate from 4 mA to 20 mA, one example is the BB (now TI) RCV420. It's likely you could adapt a similar IC since that one might be EOL (End of Life)

Because it is it a current loop signal having larger voltages is OK so having larger sense resistors makes your life way easier, rather than a \$ 1 \Omega\$ resistor. 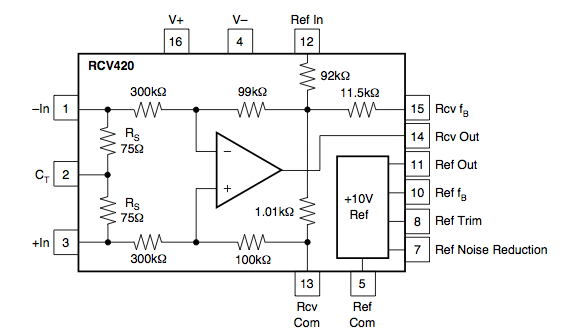 Here is a snip from that datasheet to give you some ideas if you want to implement it in op-amps.

Looking at that datasheet it says that the maximum current is 30 mA, which I suspect means that you design criteria probably match that standard.

Use a current shunt resistor (1Ω) and an opamp as a differential amplifier or application specific IC to measure the voltage drop across the resistor. If you can't find any good tolerance (0.1%) 1Ω resistors, connect ten 10Ω resistors in parallel. If you don't want to use an opamp, connect two probes across the resistor and use thw math A-B function of an oscilloscope.

Have a look at this application example from LT. 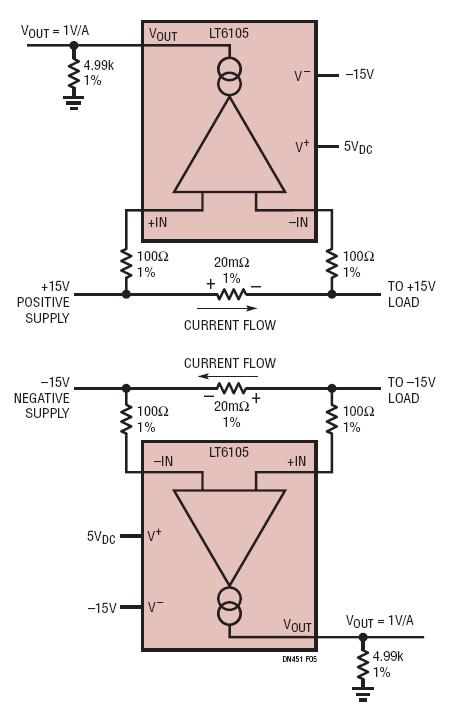 Well I'd start by looking at the differential voltage signal across a series resistor. Are you allowed to put (say) 10 ohms in series? An instrument amp maybe. If you had access to the original clock signal, you could do a lockin type thing.