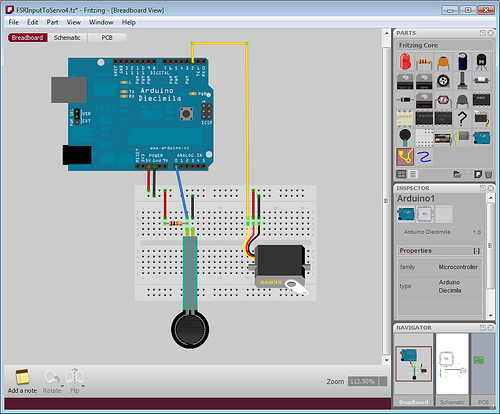 12
Getting started with PCB designing
8
Useful mental models for low-frequency analog circuit design?
4
SMPS PCB Design Signal Integrity
2
Is there any PCB design software/extension that can do automatic components placement?