Why doesn't this radio transmitter correctly transmit some songs? 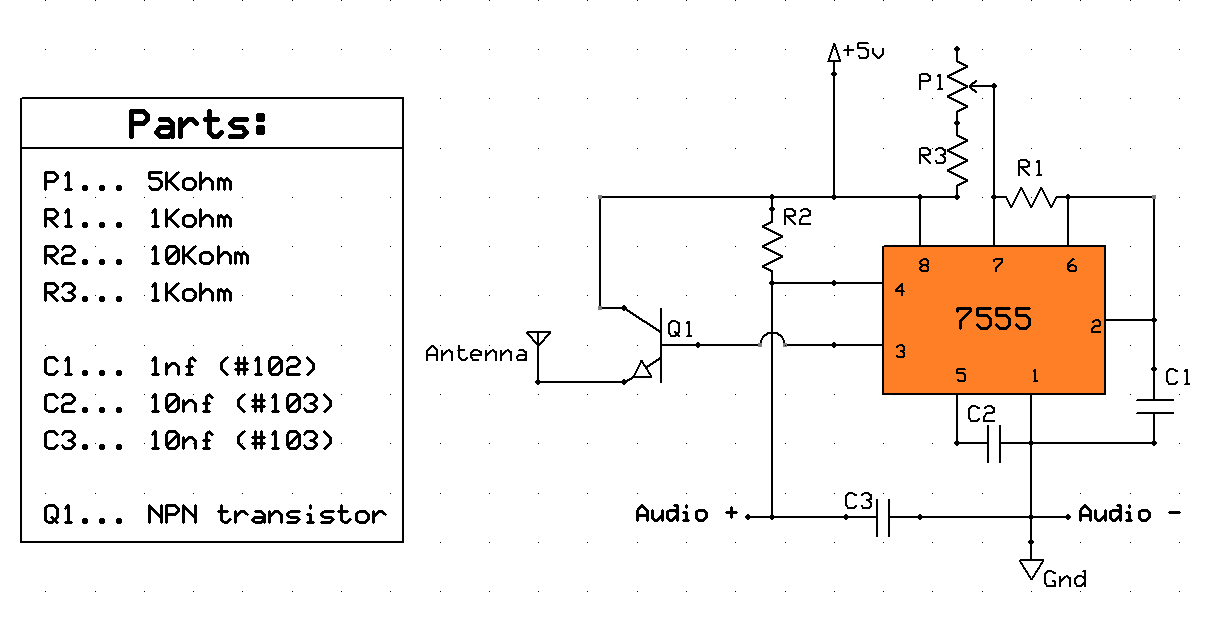 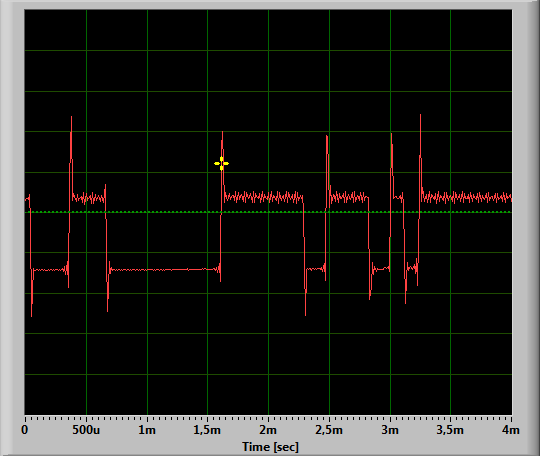 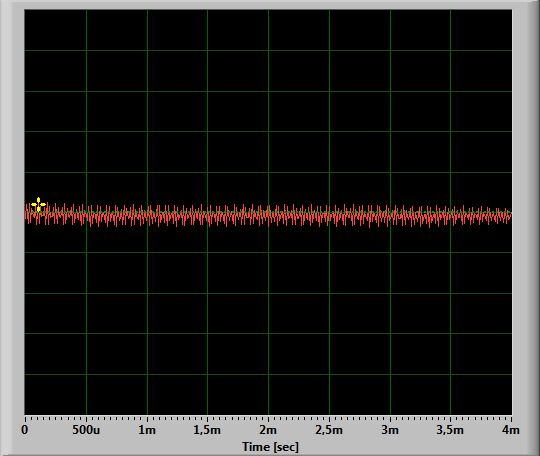 If I'm right, on the second image only artifacts from the carrier wave can be seen (I'm running radio at 612 kHz. I guess that's OK, since it has range of about 5 cm).

I've heard such effects on radios with bad antennas before. What could be the technical explanation, or at least where could I start looking for it?

Just to be clear, the my question isn't about improving the transmitter, its about the effect I'm describing.

(1) With any kind of transmitter, to get consistent output, you need consistent input levels, so that's the first thing to check. If the level in the second file are significantly different, it would be worthwhile to adjust it. This transmitter doesn't appear to have any way to accommodate variations in input level, so the easiest thing to do is try adjusting the output level from the PC playing the file. Commercial broadcasters use special hardware to automatically adjust levels into the transmitter, a technique called compression in the audio world. If you play a signal with a lot of dynamic range into this transmitter, you may find that the level setting that makes one part of the song sound better will make louder/quieter sections sound worse.

(3) Transistor Q1 is probably not doing anything helpful. As shown, Q1 will be either completely off or .. completely off. The only signal getting to the antenna will be from capacitive coupling between the base and emitter. Two alternatives to try - you could just connect your antenna directly to pin 3, i.e., omit Q1 altogether, and get more signal onto the antenna that way, OR - leave Q1 where it is, but connect a 75 ohm resistor from its emitter to ground. This would make Q1 into an emitter follower (common collector) amplifier, and might give you some power gain, but pin 3 of the 555 is already a push-pull output, so just wiring pin 3 to the antenna would probably work just as well.

It's possible that the frequency that you're trying to produce is out of the range of the 555.

I'm also not entirely sure that this signal as actually pure AM. I may be wrong, though. I've been trying to figure it out for myself. It might be a form of direct modulation.

P.S. Nice use of LabVIEW.

Not the answer you're looking for? Browse other questions tagged radio 555 or ask your own question.

5
What determines the transmit frequency in this 555-based transmitter?

6
MIMO: How Can Two Antennas So Close Together Receive Different Signals?
0
Alternative to AM and FM transmitting for data transmission?
2
small radio transmitter
0
Does the antenna type matter for receiving?
2
Why is my radio circuit not functioning correctly?
0
Why do carrier waves sound silent on radios?
2
ramp-up “guard” time (data receiver)