Transistor pinout - how to read the datasheet 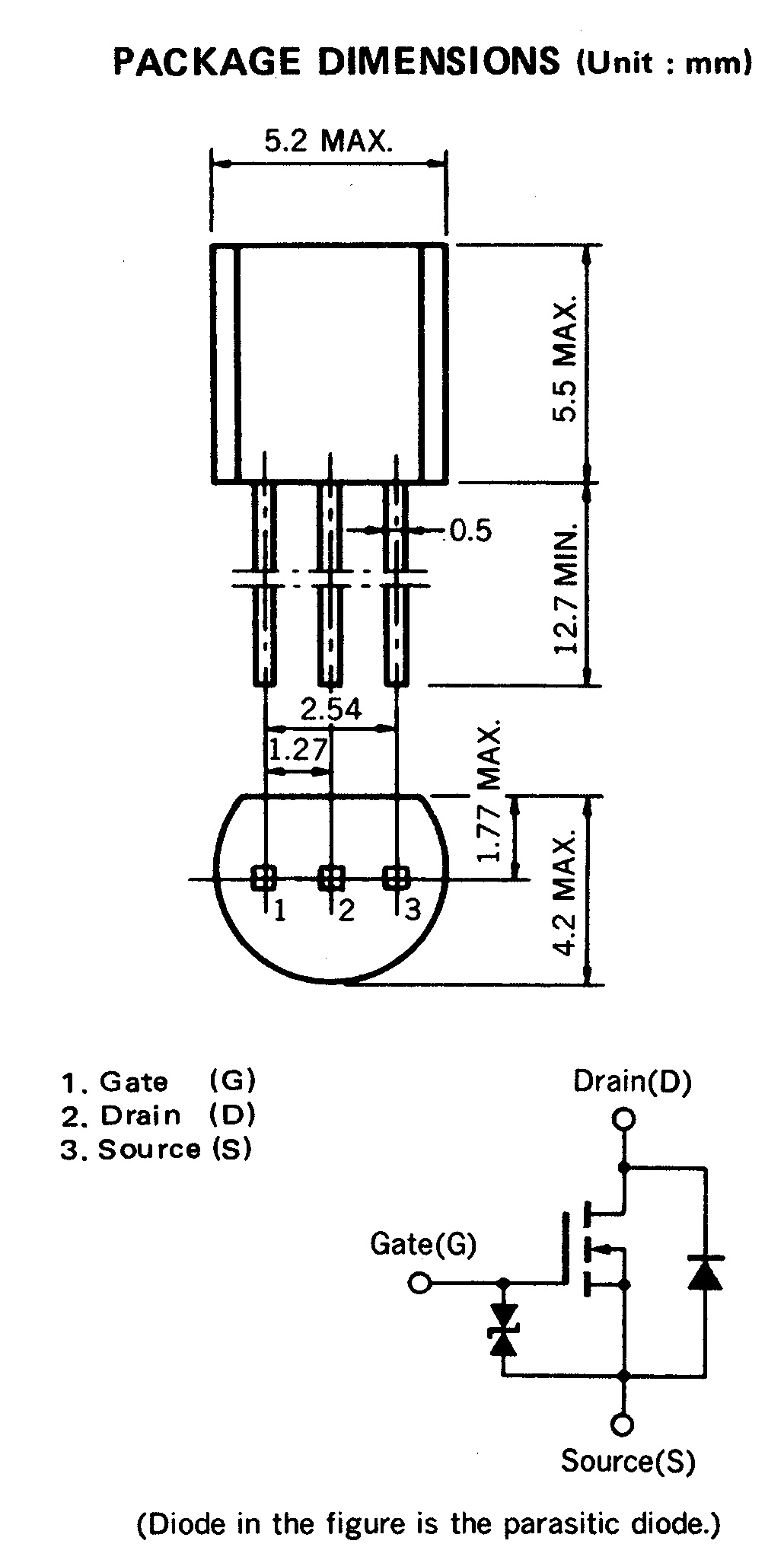 Is the capsule's straight face visible? Or the round one? Is that top view or bottom view?

Do all datasheets use the same orientation?

This is the datasheet. I'm not looking for an answer specific to this datasheet. I want to know how to identify pins when there's a representation like this shown. Some datasheets use 3D images with pin labels, but not this one.

There are two common projection methods for technical drawings. 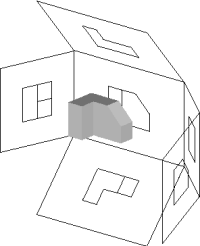 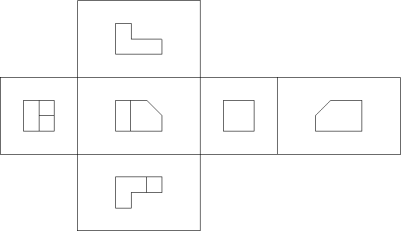 Third-angle projection
Third-angle is as if the object were a box to be unfolded. If we unfold the box so that the front view is in the center of the two arms, then the top view is above it, the bottom view is below it, the left view is to the left, and the right view is to the right. 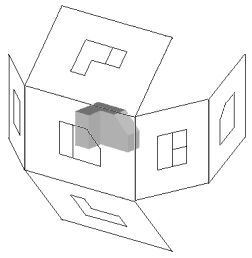 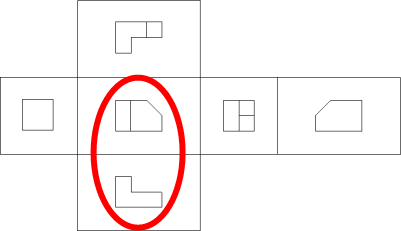 This is actually the projection method used in the example data sheet. I marked the two planes that were used.

So what about the question "how do I know what method was used"?

On engineering drawings, the projection angle actually "should be" denoted by an international symbol consisting of a truncated cone, respectively for first-angle and third-angle (standard in the USA, Japan , Canada, and Australia).

As this "indicator" is often not present, the other option you have is to actually look at the planes and evaluate the view by looking at the properties of the object as the answer from Vladimir Cravero already pointed out. I would assume that the indication is often omitted because/when the projection type can already be identified unambiguously this way.

The one you see is the straight face, and that's a bottom view.

Look closely at the images:

The general rule then is: grab the component and try to orient it like the drawings, there is only one possibility, that's the right one. The principle is: think of what is visible and what is not. I'm not sure if I've actually seen this in a datasheet, but sometimes dashed lines are used to draw not visible parts. The same bottom view with dashed pin outlines would have been a top view.

Not the answer you're looking for? Browse other questions tagged identification pinout or ask your own question.

5
Identifying Pins of an Unknown LCD
1
How to overcome 3.2 mm x 2.5 mm smd crystal pinout differences
0
How to identify pinout of 7 segment display when data for it is not available online?
0
Help identifying a SOP-18 IC (labels removed) by reverse engineered circuit
6
Identifying an unknown code “W62” SOT363 dual inverter
8
Microchip documentation does not label CAN buss pins on micro controller pinout diagram
11
Is Texas Instrument wrong with their pin number on TO-92 package?
0
What is the orientation of the pins in this drawing of an L4940V5 TO-220?
2
How do I identify transistors?