As the primary circuit is energized magnetic flux is formed in the core and there is no shorting at the primary connection.

Can someone please explain how this happens?

Figure for the question: 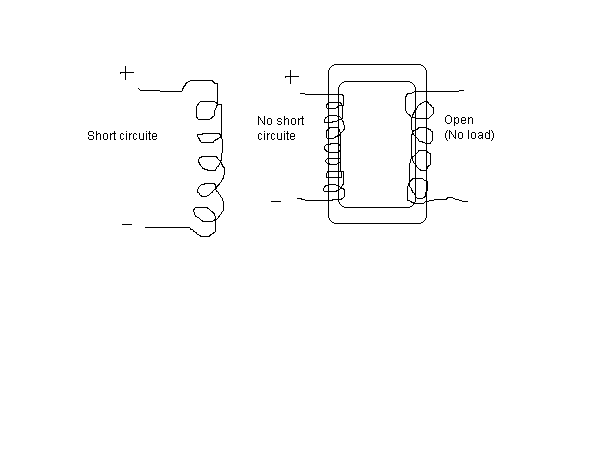 No that's incorrect what you say - you can have an "air-cored" transformer and I see these at VHF frequencies - the down side is that the magnetic flux produced doesn't all couple thru to the secondary but this usually isn't a problem because the transformer in this application is coupling signals and usually has a screened can around the windings to curtail the physical extremities that the flux can reach i.e. it prevents coupling to other parts of the circuit.

So, a coil that doesn't use a core has a much lower inductance but this inductance is never zero and can be quite substantial. Consider the tesla coil: - 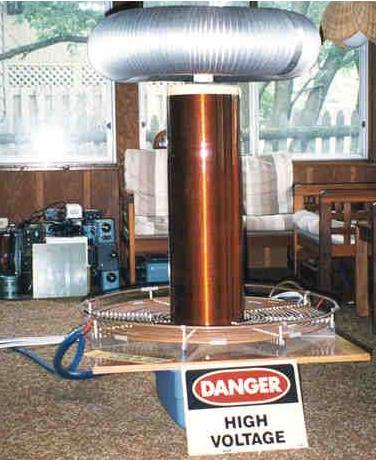 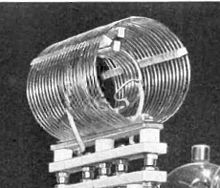 On a transformer with an air-gap (as you said "cut the core into 2 pieces"), the net permeability of the core will be reduced and primary inductance will reduce (for the same number of turns) but, you will find that in power applications, core saturation can be avoided compared to a solid homogeneous core. 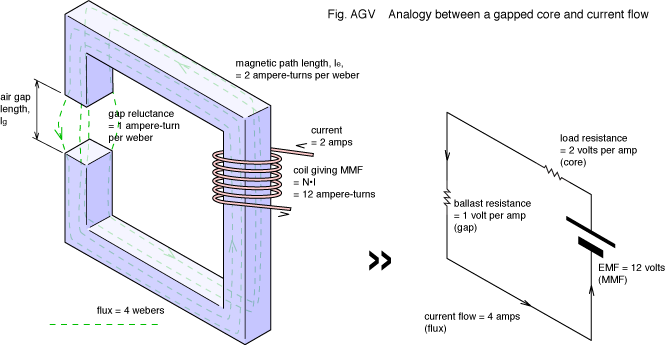 See also this site for a fuller explanation if you need it. It's also where the picture above came from.

Not the answer you're looking for? Browse other questions tagged current-transformer or ask your own question.