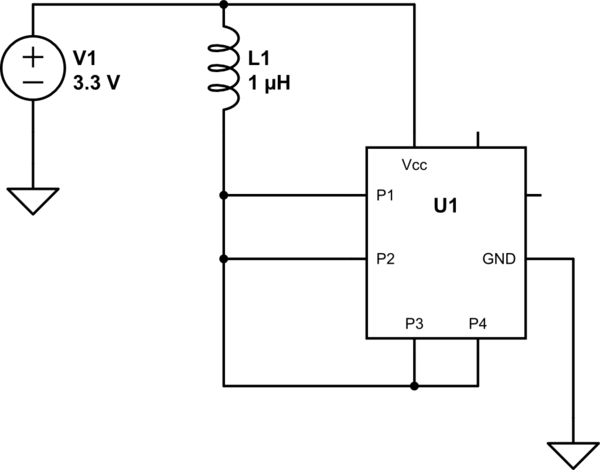 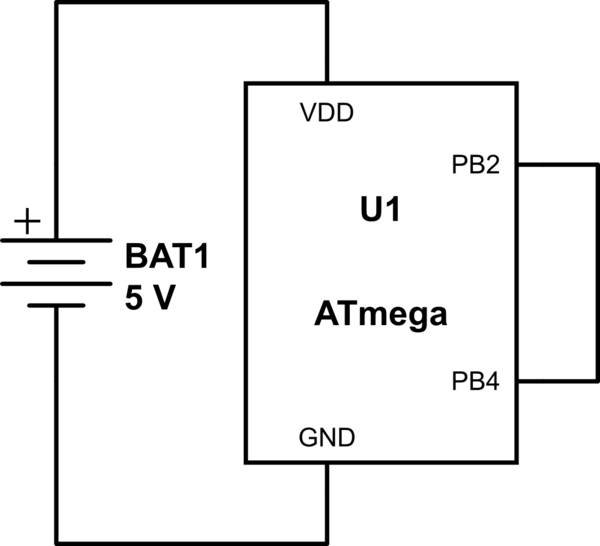 31
Is it really a bad idea to leave an MCU input pin floating?
0
Deliberately Blowing Up an LM386N-4 Power Amp

4
Random microcontroller deaths?
0
Why do over-currents destroy IC's?
4
Software timers and interrupts on a microcontroller
0
can a PC parallel port produce interference?