In tuning an antenna, there are multiple possible topologies that will take it to the middle of the smith chart.

Some differences that I can see between them are: 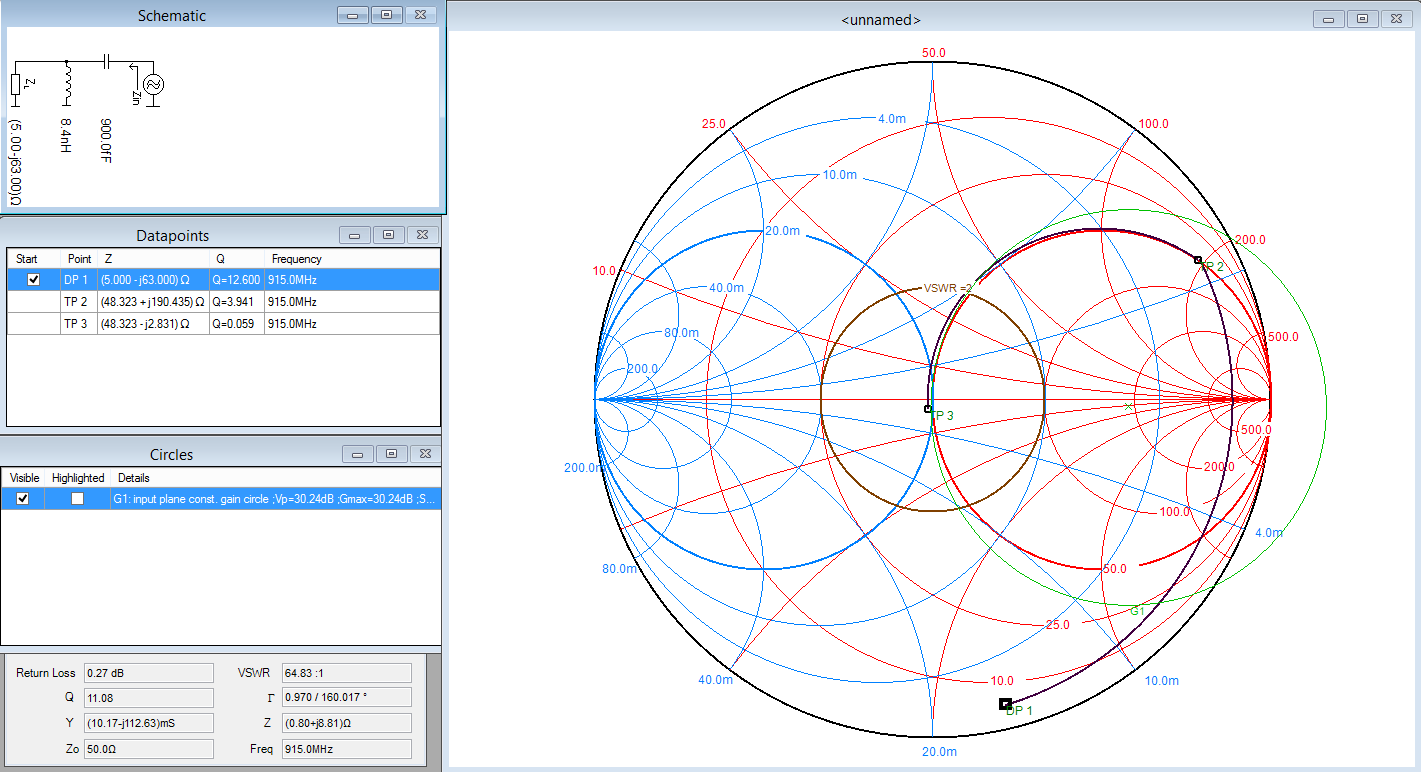 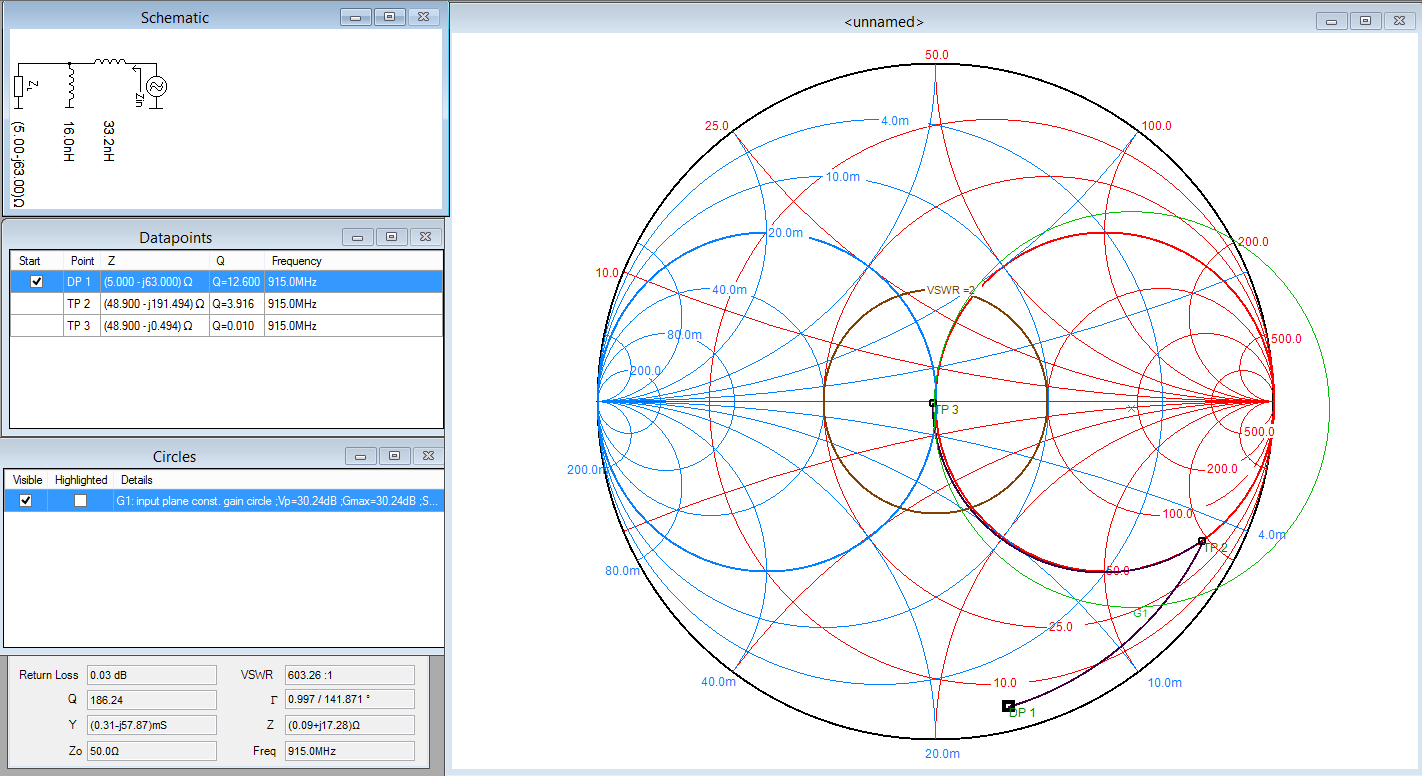 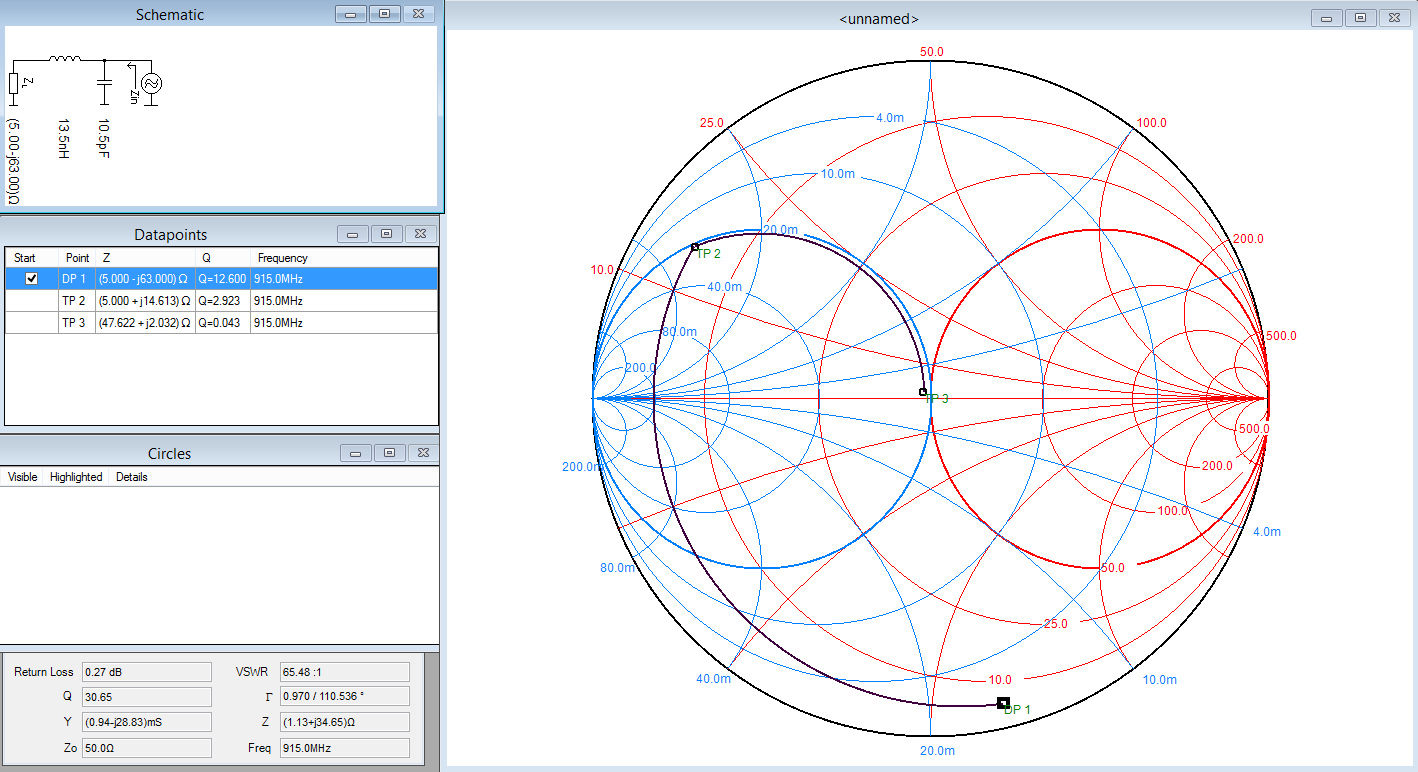 Which one would you choose and why?

Versions 2 and 3 offer a DC path to the antenna. If your antenna is a HF long wire, your protection from lightning strikes is not too good.
Smith charts imply you are talking UHF / microwave: antennas are smaller, lightning strikes are less common. If you have some form of masthead amplifier, you may actually want a DC feed.
Unless this is the case, I'd stick with version 1.

So long since that question came up but I have discovered it recently and would like to add some thoughts:

Considering tolerances in antenna impedance (first point in these smith charts) I would probably prefer to choose the second approach. Thats because if the antenna impedance changes slightly there is a much higher deviation of the second point's location (when travelling long distances in the smith charts's outer area, like it is done in solution 1 and 3). Considering tolerances of the first matching element (inductance in this case), the third point (ideally at 50 Ohms) would deviate even more.

Another thought is to keep in mind, that the matching network can also be used as a filter for harmonics, so the choice of topology might play a role in filtering those out.