I know that voltage sources are those that can supply constant voltage. The producing current may vary with the load.

Suppose I have a rechargeable battery. I fully charged it and started using it. After some time I have to charge it again.

I'm not so clear about this. What happens when I use a battery in a circuit? Does the voltage supply capability of the battery decreases after some time? That means if it can supply 5V, and after using it for a few moments it will provide a voltage less than 5V.

If so, how can we say it's a voltage source as it can't supply a constant voltage? My understanding is not so clear. Can anyone help me? 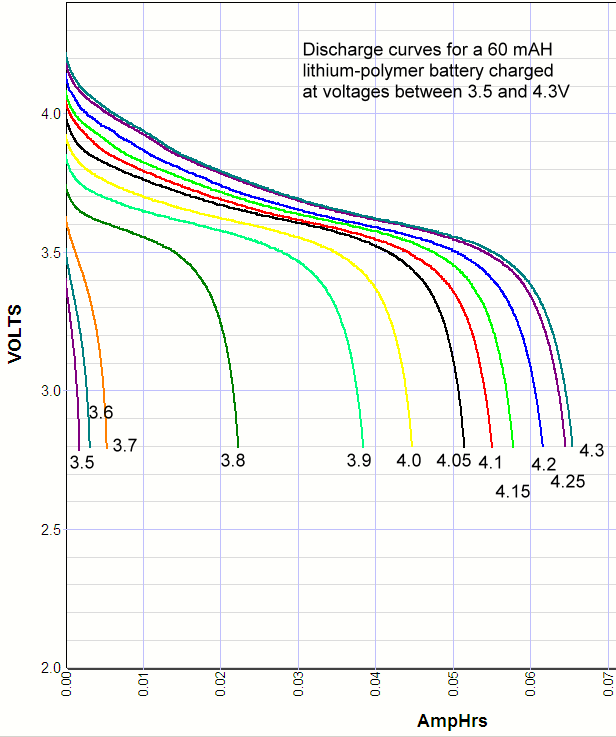 What defines a voltage source is that the voltage does not change when the load changes (i.e., when the current changes).

Within some limited range of current, a battery can be a pretty good approximation of a true voltage source in series with a small resistor (called the battery's "internal resistance.")

The source of the electrons across an AC-DC converter comes from free electrons on a conductor. Normally this conductor doesn't conduct electricity, but a magnet is pulled through a generator coil to induce a current flow in a loop. We all know how hard it is to try to push two magnets together when the poles are facing each other; this is the exact same type of force that's preventing the AC-DC power supply from outputting a constant voltage. AC generators have HUGE inductance and capacitance values. It takes time for a capacitor to fill up, and it takes time for current to flow through an inductor. AC-DC power supplies are not constant voltage because of the time it takes to fill the capacitor and turn the inductor into a wire when the load has an abrupt change in resistance.

So what is voltage? Voltage is basically the difference between the number of free protons and electrons across a conductor; as opposed to current which is the number of electrons flowing across a conductor. In other works, there are X protons on one side with Y electrons on the other side, and all of their forces add up to Z volts. In a battery, the number of protons and electrons in the system are fixed, causing a constant voltage that varies with the charge of the battery.As the electrons flow from one terminal to the other, the voltage drops because there are less free protons.

Just like two magnetic poles facing eachother, all of the free electrons in the negative terminal are pushing away from one another similar to compressed gas. Just like compressed gas, the the pressure decreases as the gas vents, causing the tank to lose pressure. The tank will initially have a peak pressure output, then will output a somewhat steady pressure for a while, then as the tank empties, then than gas flow pressure will decrease significantly near the end. Much in the same way, a battery's current flow potential gets reduced as the battery depletes itself. Likewise, the battery only has so many free electrons per square meter (charge density), which is similar to the pressure in the tank. The electrons have to physically move to the negative terminal, so this is your current limiting factor. You can't put out more pressure than you have in the tank. In the case of a battery, this translates into a maximum amount of current the battery can output. If you're trying to output more current than your battery can source, than the voltage across the load goes down. V=IR; in the beginning of the discharge (cycle) there is more current coming out of the battery, which shows up as a higher voltage, and in the end, there is less, which translates into a lower voltage.

Not the answer you're looking for? Browse other questions tagged voltage-source or ask your own question.