How does R5 bias the zener in this SMPS circuit?

In the description for the circuit below from this data sheet for TNY268 off-line SMPS switcher, it says

R5 is used to ensure that the Zener diode is biased at its test current and R6 centers the output voltage at 5 V. 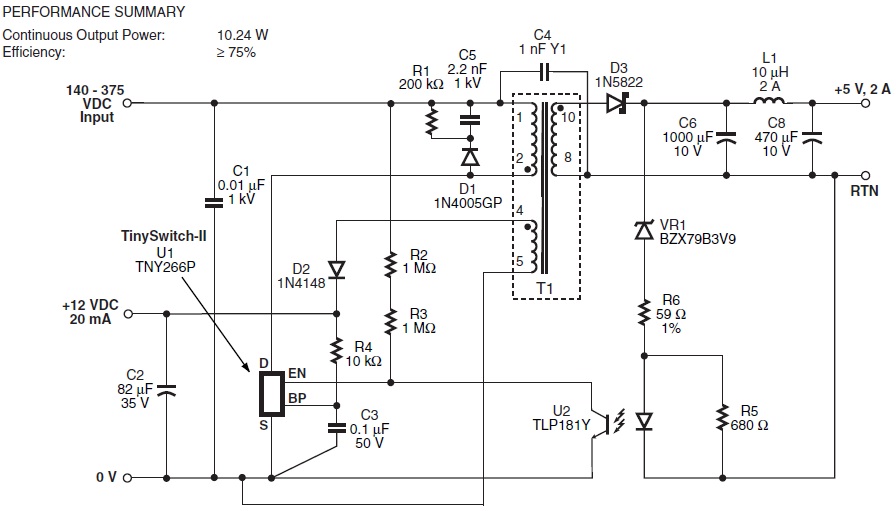 The Zener current for the BZX79B3V9 is 5mA, the zener voltage is 3.9V and the forward voltage for the opto-coupler TLP181 is 1.0V Min.

How exactly does R6 'center' the output at 5V? How does R5 bias the zener at 5mA? I can't work out the math.

The knee of the curve is pretty mushy on Zeners < 5.1V, so this is important.

They've used the 'Y' bin opto, so the nominal CTR is about 100%. A quick look at the far side of the optocoupler should tell you that about 130uA comes from the 2M resistance and another 240uA from the TNY chip so 370uA. That means about 370uA at the LED.

Looking at the LED curve: 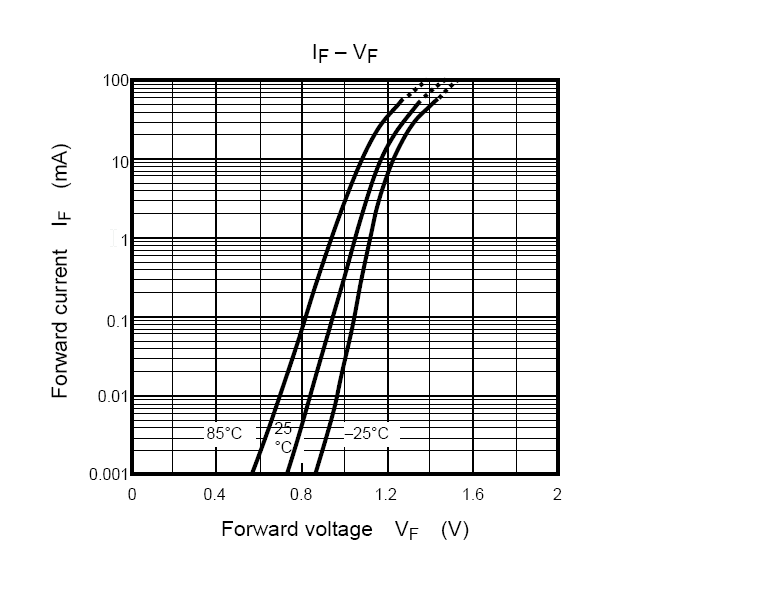 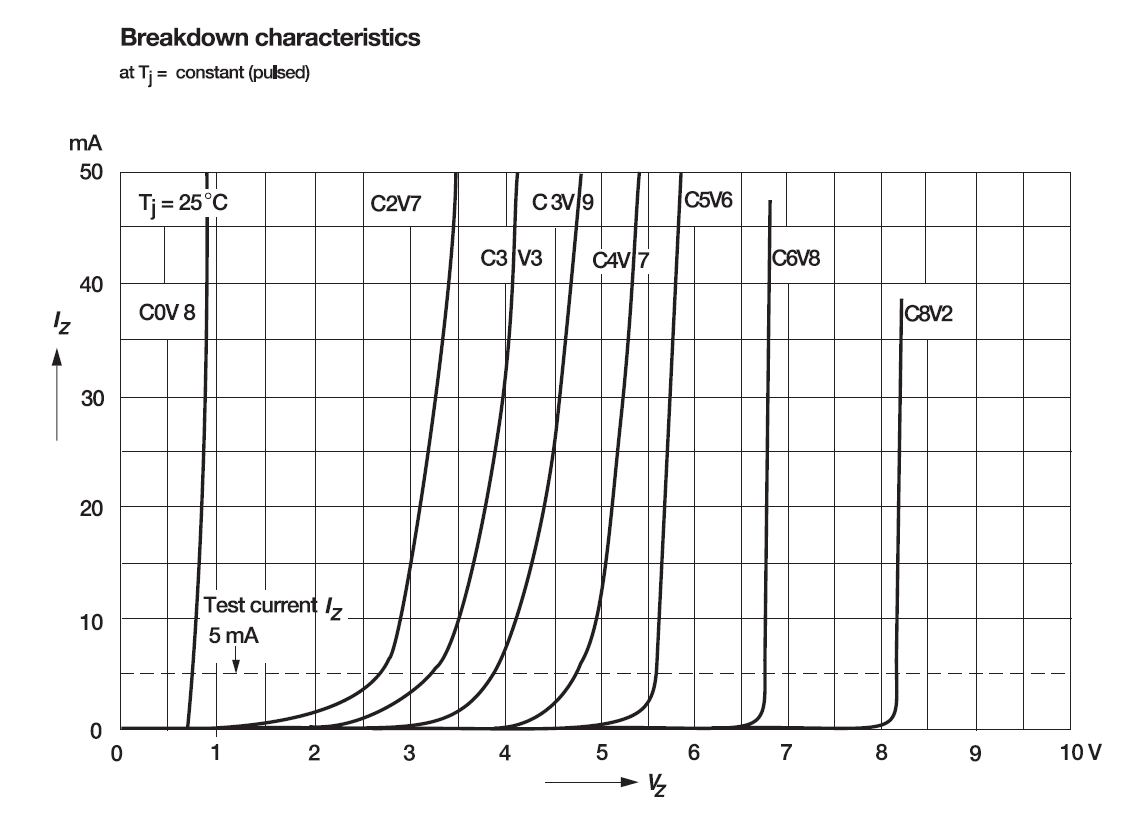 Conclusion: The resistor does not do what they said, and the nominal output voltage will be on the low side.

Compare this circuit, which uses the same zener, no series resistor, but 150R in parallel with the LED, so the zener current will be a bit higher than 5mA. 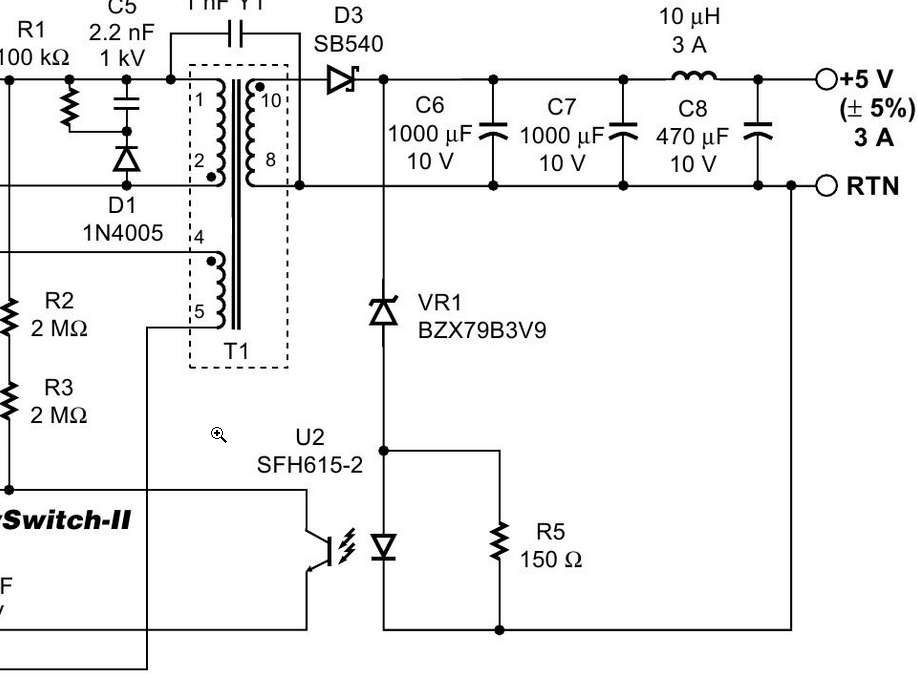 The I-V for a zener is fairly steep where it is operated, so you don't need exactly 5mA to get the 3.9 volts. (2 mA will be fine.) Here's a spec sheet with some I-V curves.

It doesn't show the 3.9V zener, but it won't be that much different than the 5 V one.

Not the answer you're looking for? Browse other questions tagged power-supply switch-mode-power-supply zener or ask your own question.

3
Will this zero-cross detection circuit work?
1
How does an SMPS initialize?
0
Obtaining dynamic resistance of a zener diode in LTspice
0
How are voltage references established in low-power designs?
1
Unstable 11-13.8 volts to 12v regulator. DC-DC buck or Zener diode, how to do it better?
0
What is the purpose of these diodes in this opto isolator circuit?
6
Why does voltage drop in a simple zener diode based voltage regulator?