In case of an n-p-n transistor, the Vbe is more like voltage across a p-n diode. Now, since the direction of electric field in the depletion-region is from n to p, how come the voltage across the p-n junction is +0.7 V and not -0.7V?

In other words, why n-region is not at a higher potential (as it should be from the diagram below)? 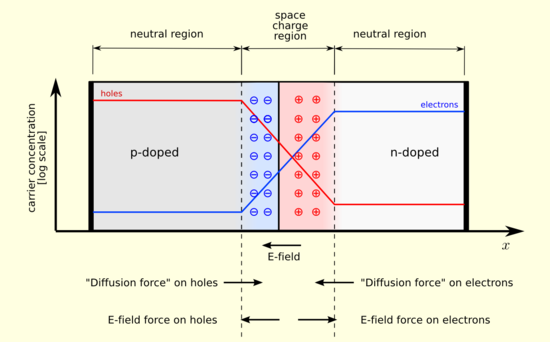 Following the previous, we say than the forward current is POSITIVE and the reverse current is NEGATIVE. A positive current is defined as the current in which the holes (h+) move in the same sense and/or when the electrons (e-) move in the opposite sence.

Note that, in electronics, the way voltage and current signs are defined is simply a convention, 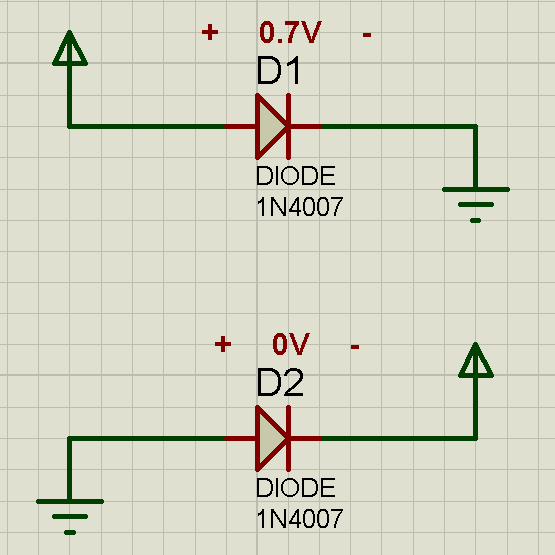 41
Why isn't there a potential difference across a disconnected diode?
7
Why can current flow through the reverse biased base-collector junction (N-P junction) in a BJT with a forward biased base-emitter junction?
2
Bipolar transistor as a switch
0
Why is the Collector current of a BJT transistor independent of the Collector Base voltage?
0
Diode PN Junction depletion region under bias
25
Why is the diode forward voltage constant?
5
What happened to Depletion region when biasing is Off after applying reverse biasing?
0
Why base emitter voltage (Vbe) of BJT is not showing as 0.7v in proteus simulation?
1
Diode operation mode between 0 and 0.7V
14
Perpetual machine from a PN-junction diode