Why do LCD Screens ripple through cameras?

I noticed that when taking pictures of an LCD screen (thank you, laziness to print), that while I look at the LCD screen through the cell phone camera, the screen has both 1) Ripples and 2) Moving waves.

1) You can clearly see in the picture below: 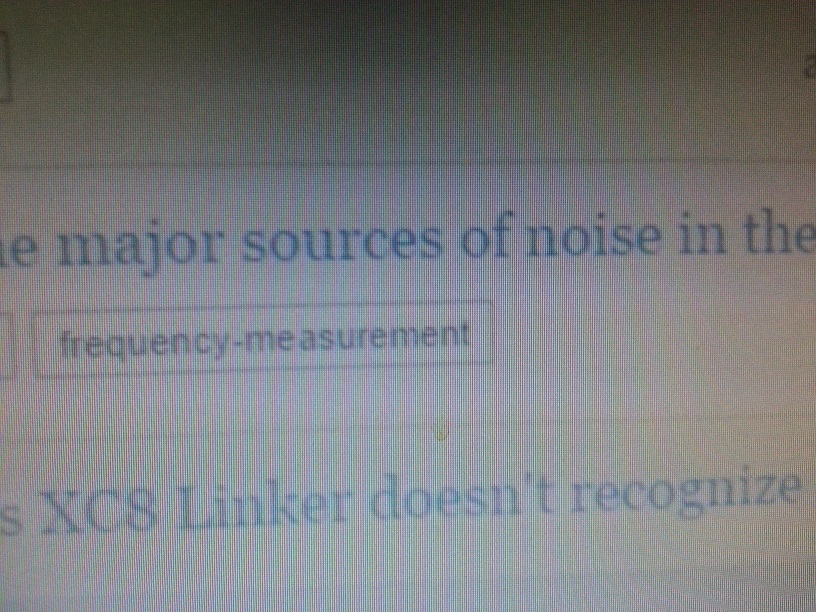 2) You can see them when you look through the camera (try for yourselves) but you cannot take pictures of them. I've noticed two things about this wave:

So my question is: What is going on? What explains all of this? What are these ripples and waves? I'm guessing polarization is probably the phenomenon involved, but I have no clue how.

Have you ever been making a turn in traffic, and thought that all of the cars ahead of you seemed to have the turn indicators in sync? After watching for a moment, you realize some are slipping out of sync, and they begin to look random or chaotic again. If you wait long enough, they'll seem to be in sync once again... 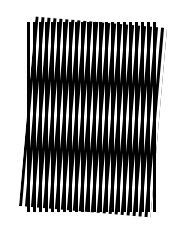 An emergent property (a third pattern) is visible, but in reality there are only two sets of parallel lines at an angle to each other. The combined pattern has alternating areas of white and dark space, because of the particular amount of overlap varies with position on the intersecting lines.

If you take video of someone with a finely striped or plaid shirt, you may notice a similar effect.

When you take video of an LCD screen, the same thing is happening, but the pixels of the display are alternately lining up and "missing" the sensors in the video camera.

The curved shape happens due to another effect, parallax. If the plane of the CCD is exactly parallel to the plane of the display, the curved shapes should not appear. But if the planes are not exactly parallel, you introduce different frequencies of the regular pattern of pixels (either display or CCD). As that frequency changes, the moire pattern changes its appearance, which results in the curved lines.

There's even more to consider, and that's the frame rate of the video device and the refresh rate of the display, which can add flickering and apparent bright/dark lines that seem to move during the video. It's the same concept, but with a time dimension.

Not the answer you're looking for? Browse other questions tagged lcd wave ripple or ask your own question.