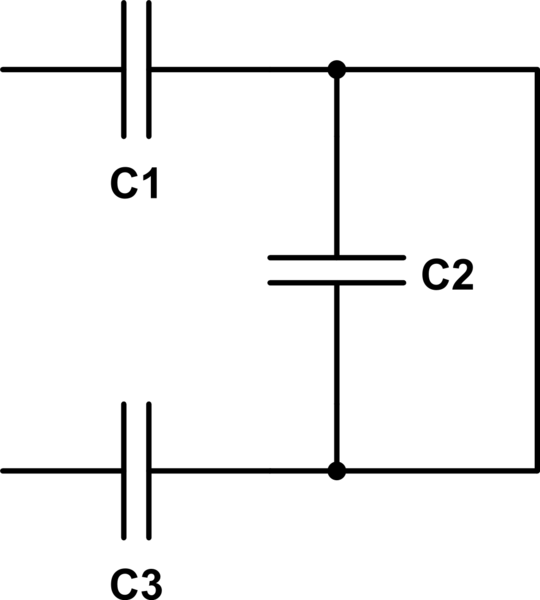 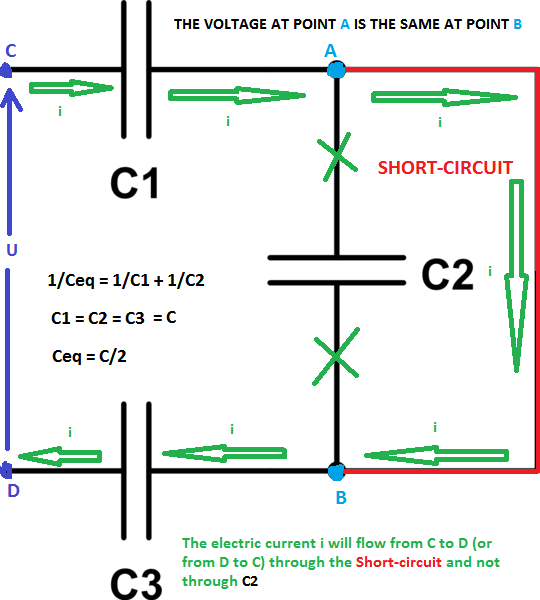 5
Why can a shorted resistor be ignored?
1
Series capacitor equivalence