How to remove energy from inductor using semiconductors?

So I have this coil and I'm driving dc current through it. This coil has inductance and thus stores energy from the dc current.

I have to remove this energy before I can change the polarity of my h-bridge to prevent dangerous voltage rises. How can I efficiently remove this stored energy from the coil immediately after it has been disconnected from the current source? Would just using a bipolar capacitor in series with small resistor and paraller with the coil like this?

Just parallel the inductor with back-to-back Zeners, or a TVS, like this: 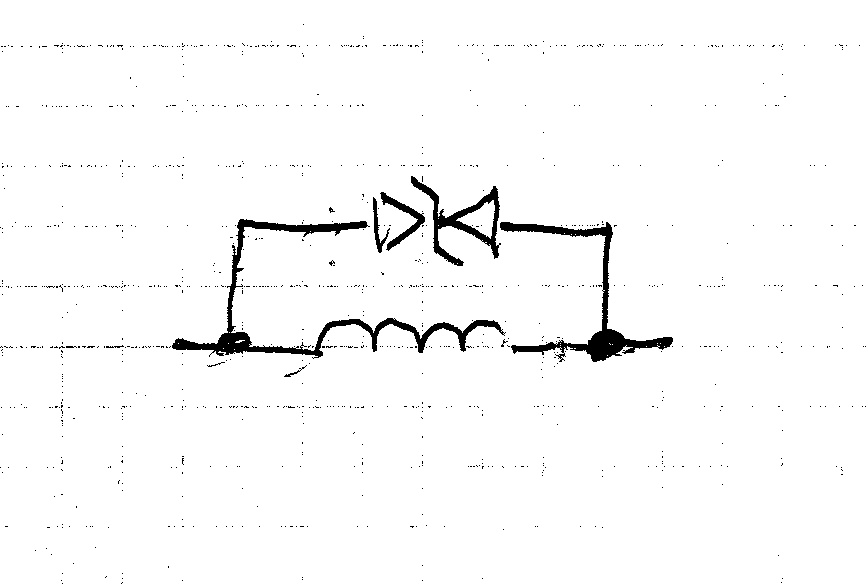 Or don't do anything at all if the MOSFETs you're using have parasitic diodes which can take the current hit from the inductor when you switch.

Or, if they don't, you could do this: 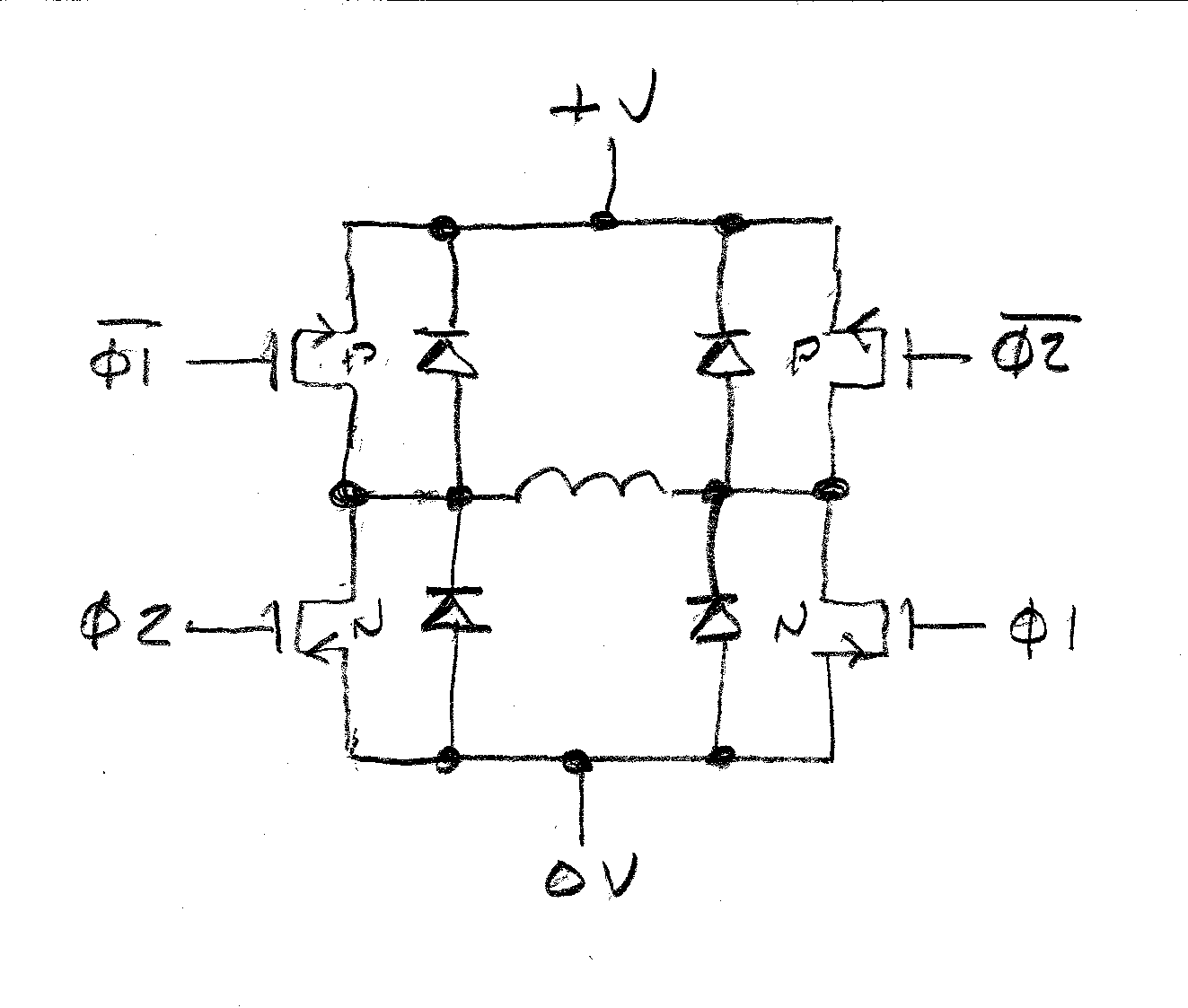 In general, you dissipate the energy in an inductor by allowing it to circulate it through a resistance. In the simplest (single-ended) form, you have a 'flywheel diode', which just circulates the current through the inductor. The dissipation occurs as Vf * I in the diode and Rl * I^2 in the inductor, where Rl is the resistance of the inductor.

The voltage of the 'bottom end' of the inductor rises to Vf above the supply rail during circulation, so doesn't impose much extra voltage stress on the rest of the circuit.

To cause the current to decay faster, you can add additional resistance in series with the flywheel diode. This adds R * I^2 to your dissipation, but increases the overvoltage by IR volts, which is the trade-off.

Alternatively you can add a zener diode in series with the flywheel diode (but anode to anode) which allows the voltage to rise higher, and then dissipates Vz * I in the diode, while adding Vz to the over-voltage.

Pretty much you're just trading-off voltage spike height against speed of dissipation.

OK this also may work (in response to the parallel cap idea.)

So this might work, depending on L and R.
L is the coil inductance and R the coil resistance.
You choose C such that RC = L/R or C = L/R^2.
This then makes it a low Q resonant circuit. (Search for Zobel network)
And it will decay with a time constant of RC = L/R.
If you have to voltage head room you can add more series R to the coil and get it to switch faster.

(Is there some way to make the schematic smaller?)

Not the answer you're looking for? Browse other questions tagged inductor semiconductors polarity coil or ask your own question.

1
Release of energy stored in Inductor and Capacitor
0
Dissipate quickly an inductance energy
2
How much Energy is Stored in this Capacitor?
5
How does the magnetic field of an inductor affect the operation of a DC circuit?
0
Discharge of a coil powered by parallel transformers
1
Impossible to find the energy stored in an inductor without resistance and given a constant DC current source?
0
Do kinetic energy and inductor energy violate conservation of energy?