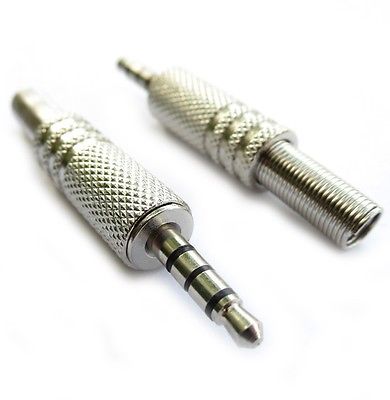 This fits my needs perfectly. However my application is nothing to do with audio and I would have preferred something more custom so that people don't stick their headphones to my product. Are there other alternatives? I searched but couldn't find out.

There's only so many ways you can make a connector that rotates. The connections have to be on a single axis in order for the rotation to work, so that rules out everything that isn't, at the core of it, a jack of some form.

It's possible to get multi-pin barrel jacks (some laptops use them) where you have two concentric rings, and the inside and outside of each ring is a different connection. Expensive though, and hard to find.

So it's really your typical jack plug. Don't worry, they have been used for decades for non-headphone devices.

Telephones used to use a variation on them many years ago: 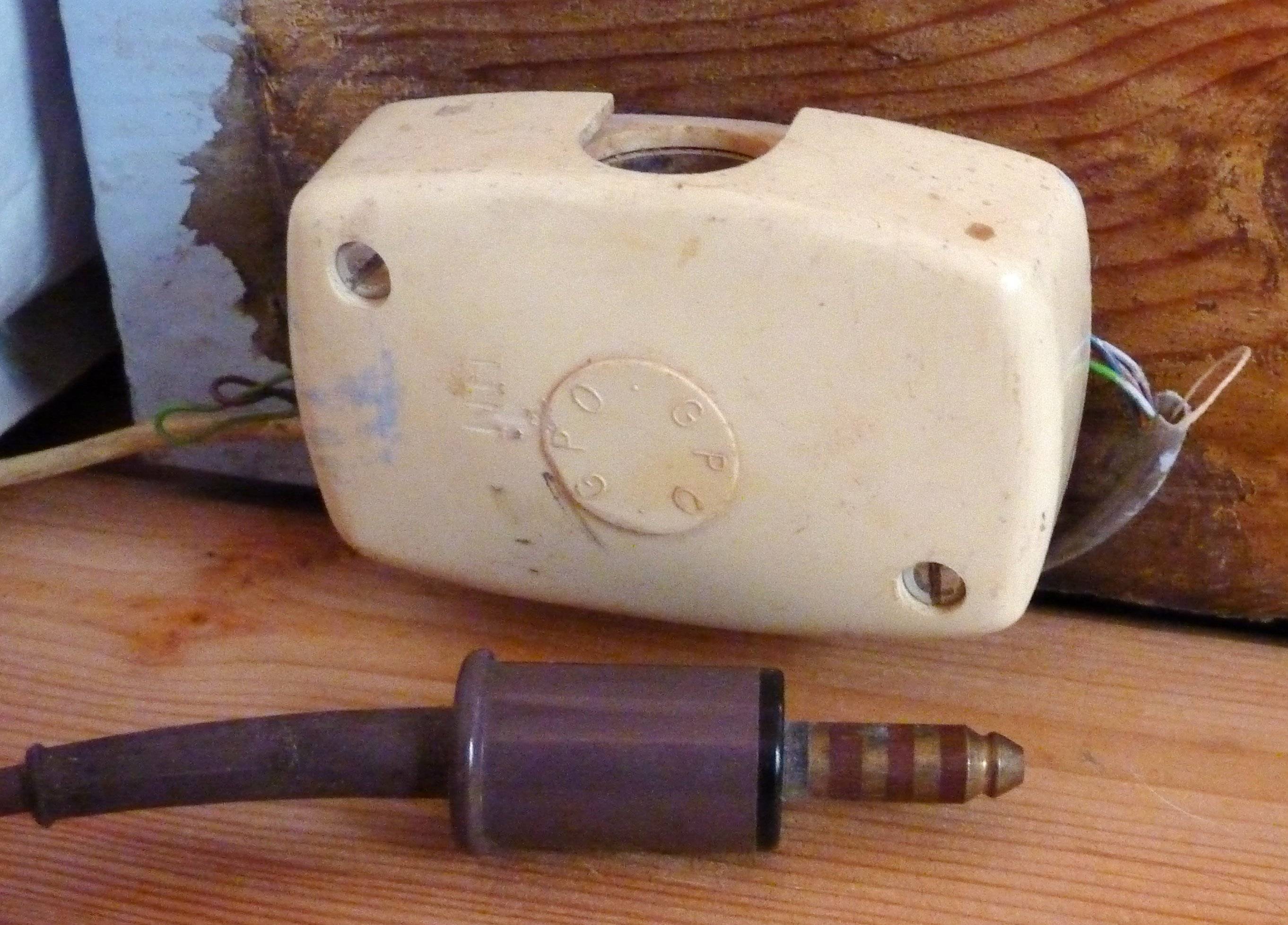 But then of course, there's multiple sizes. Modern jacks come in 3 basic sizes: 1/4" (the large headphone / audio jacks), 3.5mm (your normal headphone jack) and the smaller 2.5mm ones. These latter are more often used for control and data as opposed to audio - they were often used with microphones to start and stop a tape recorder - and many modern devices use them as a computer interface connector for UART or USB communications.