How can I achieve symmetrical analogue low-pass filtering?

I am experimenting with VCFs for an analogue music synthesiser. Initially I tried a 3-stage low-pass filter based on the sinewave-generator circuit in the LM13700 datasheet but having removed the oscillator, as per schematic below: 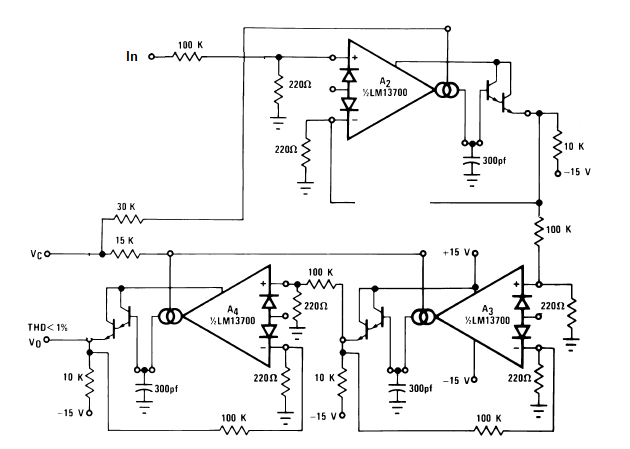 I find that its effect on a squarewave, as the filter frequency is swept, is not symmetrical. A series of scope traces shows the effect of the sweep:

If the low-pass filter is meant to attenuate higher harmonics, I would expect to see the square soften to a sine whilst retaining its symmetry. Using a Max293 active switched-capacitor filter does give a more symmetrical sweep (ignore the apparent clipping, it's due to the input running to the rails):

Question: Can anyone explain in simple terms why these filters have different effects on the waveshape symmetry (I assume it's something to do with phase shift in the analogue circuit) and whether the asymmetry can be avoided by using a different analogue design rather than having to use an active filter (with its associated downside of the clock frequency breaking through)?

The two filters have similar amplitude responses, but different phase responses. In other words, different harmonics of the original square wave are being delayed (phase shifted) by various amounts by the first filter, but they have a more nearly constant delay (linear phase shift) in the second filter.

While the two waveforms look very different on an oscilloscope, they do actually have essentially the same harmonic content, and will sound very similar if not identical to the ear. Human hearing is actually very insensitive to phase relationships of this sort.

It's relatively difficult to build linear-phase filters in the analog domain, while it's quite easy to do in the digital domain, particularly with an FIR filter. But you need to decide whether the results differ enough in your application in order to make the effort.

As to why the first filter has asymmetries in response?

Look no further than the outputs being attached to darlington connected transistors or just the fact that there are transistors there with a weak pull down. The rate at which the output slews from positive to negative is dictated by the weak pull down. Essentially the op-amp looses control of the signal and has to wait until the output catches up. 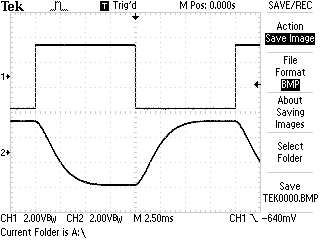 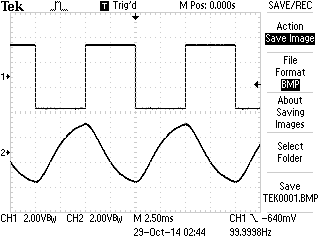 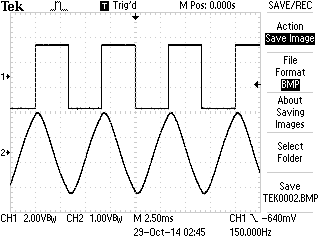 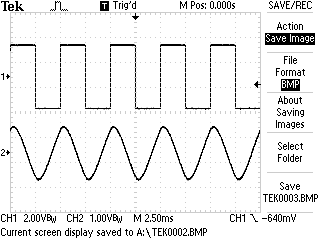 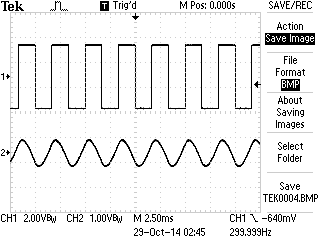 Not the answer you're looking for? Browse other questions tagged filter low-pass or ask your own question.