What is impedance matching?

Why it is used?

Any kind of electrical power transfer has a typical ratio of voltage to current. For example, you can deliver 100 watts by 1 amp at 100 volts, or 10 amps at 10 volts, or any other product that comes to 100. It's convenient to express the ratio of volts to amps as a number of ohms (since dimensionally that's all ohms are anyway). Power sources, loads, and even transmission lines all have characteristic impedance, which tells you something about what will happen when things are connected together.

Impedance matching is the selection of components with identical impedance, or the addition of impedance transforming components to cause a component with an undesired impedance to appear as though it has a more desirable one.

So for example, a case for not matching impedance is when you want to efficiently use the energy from a source. A 0.1 ohm load would get optimal power out of a battery with a 0.1 ohm internal resistance, but half the energy would be dissipated in the battery itself, which would be rather wasteful of the stored energy. (Not to mention that the terminal voltage would fall to half!) By purposely using a load much with much higher resistance than the battery, most of the stored energy ends up doing work in the load.

On the other hand, you DO want to match impedance when, for example, you have an audio amplifier stage that ideally wants to drive a 600 ohm load, but you only have a 3.2 ohm speaker. An ordinary transformer, having a 1:N voltage ratio, will conveniently give you a 1:N^2 impedance ratio. Another common case is in RF work, where as volting pointed out, you need to minimize reflections, because reflected energy can cause excessive power dissipation in your source.

To maximize power transfer to the load.

Impedance matching is simply how to maximise the power of the load, when we want to get the maximum power out of a power source, typically when it's an information signal. This becomes an issue when the load is in series with some impedance, like a transmission line.

We can then calculate power of the load as 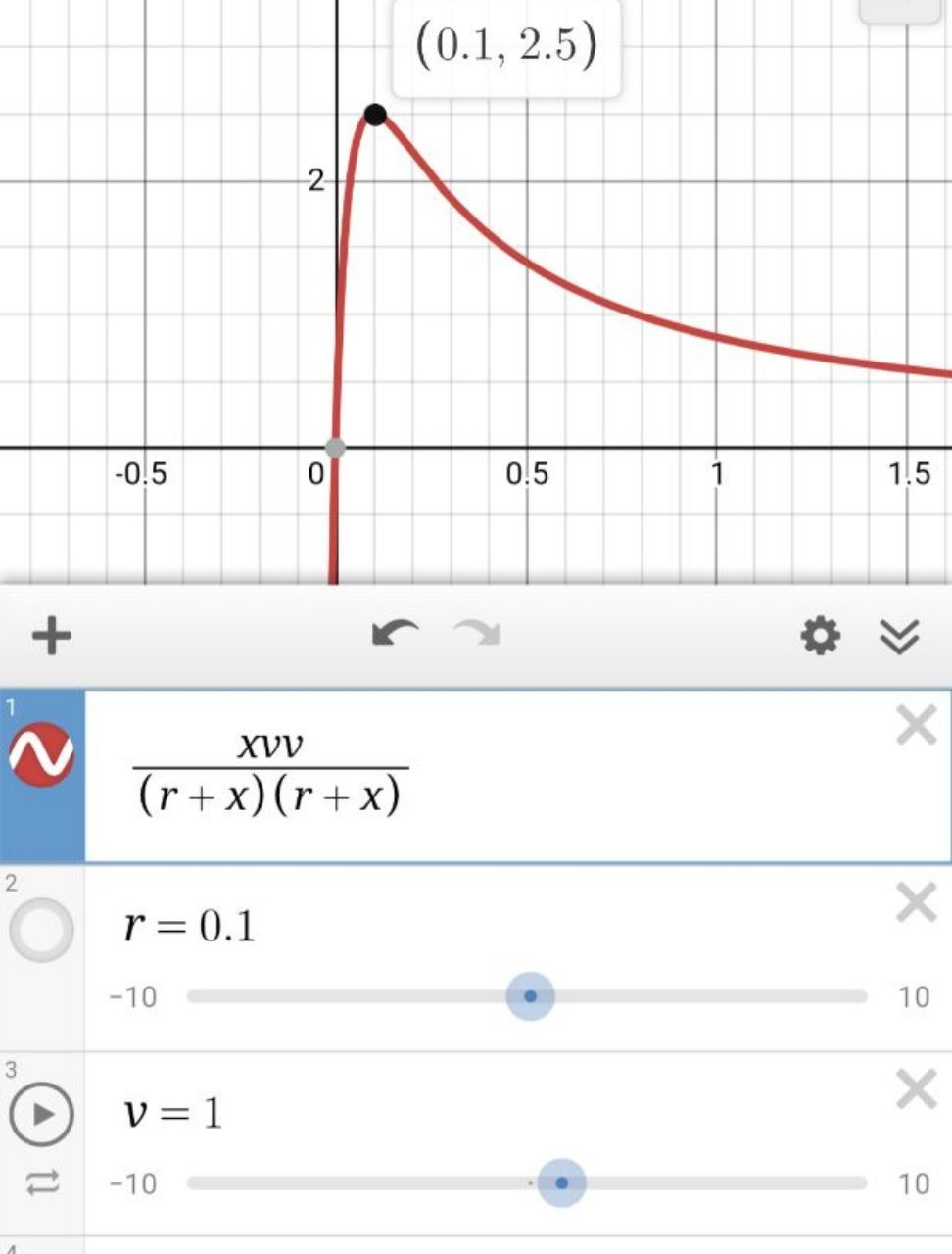 Not the answer you're looking for? Browse other questions tagged impedance or ask your own question.

56
How important is impedance matching in audio applications?