Hey all I am wondering how to go about switch from camera 1, 2 or 3 using this 3 Channel Video Switcher Module on ebay here. 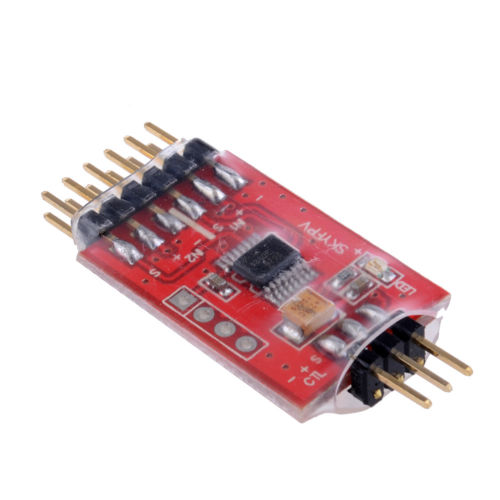 Since there's only V+, V- and signal for the "switch" it looks to take a PWM but I am not quite sure if that's correct or not. If correct then how would I (in code) send that out for each camera to change?

and just to test it I hooked up 2 green LEDs to digital pin 9 and I can confirm it does light the led's in 3 stages. From bright, medium and then dim-ish.

So I went ahead and powered up the FPV by hooking it up like so: 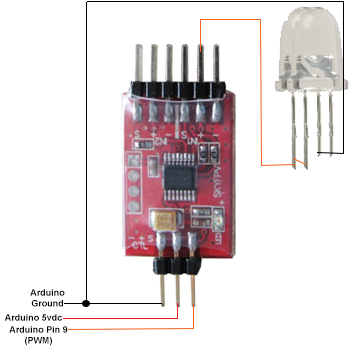 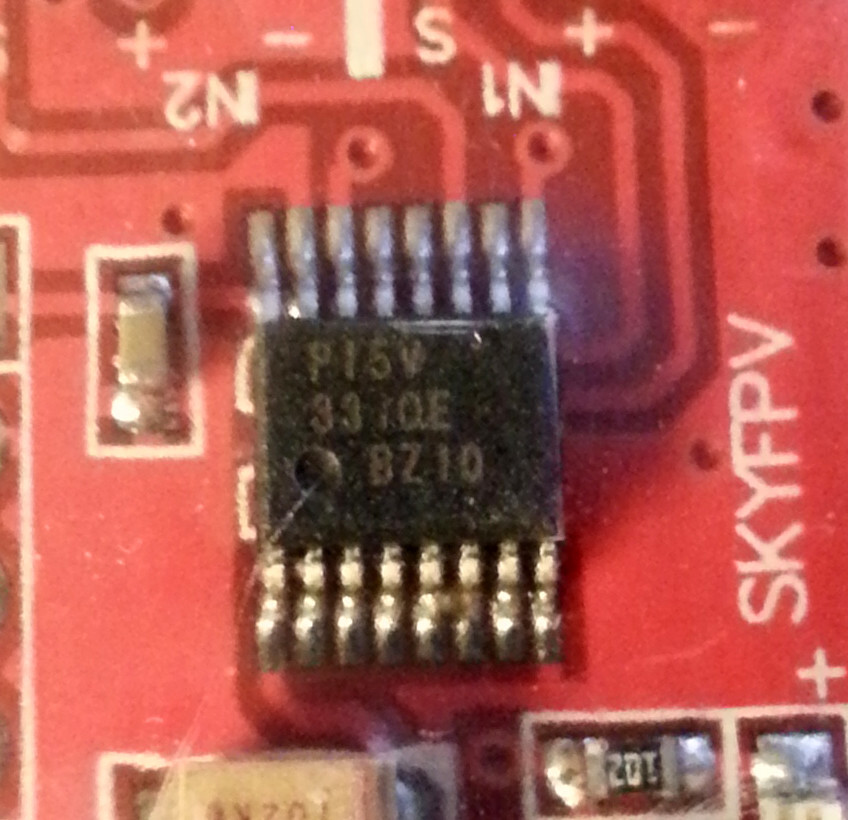 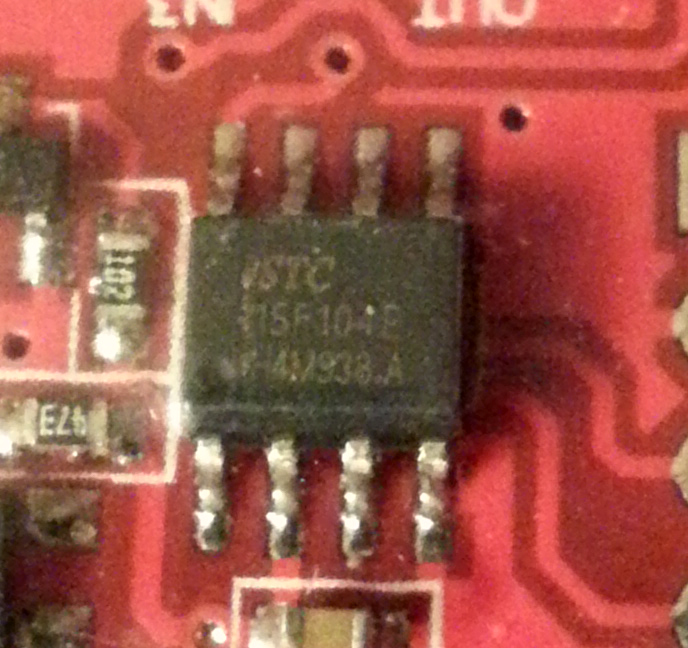 What could I be doing incorrectly?

I used a very similar switch with an Arduino (to generate the PWM signal). Have a look here:

Alright I got it.

Using the #include Servo library I was able to get the following values confirmed that switched the video input:

Not the answer you're looking for? Browse other questions tagged arduino switches dc pwm video or ask your own question.

4
Arduino-like Platform With Wireless and Video?
5
understanding how a motor is controlled with an L293D and raspberry pi
2
Using relays to switch between video outputs
1
Arduino controlled video switch
0
problem of transmitting data from serial device to bluetooth on Arduino
0
op amp with single supply - non inverting circuit gain not being produced
1
Arduino - Pulses get unstable when updating PWM duty-cycle
1
Controlling multiple LEDs with Arduino and TLC5940NT
0
Troubleshooting IR emitters using an Arduino