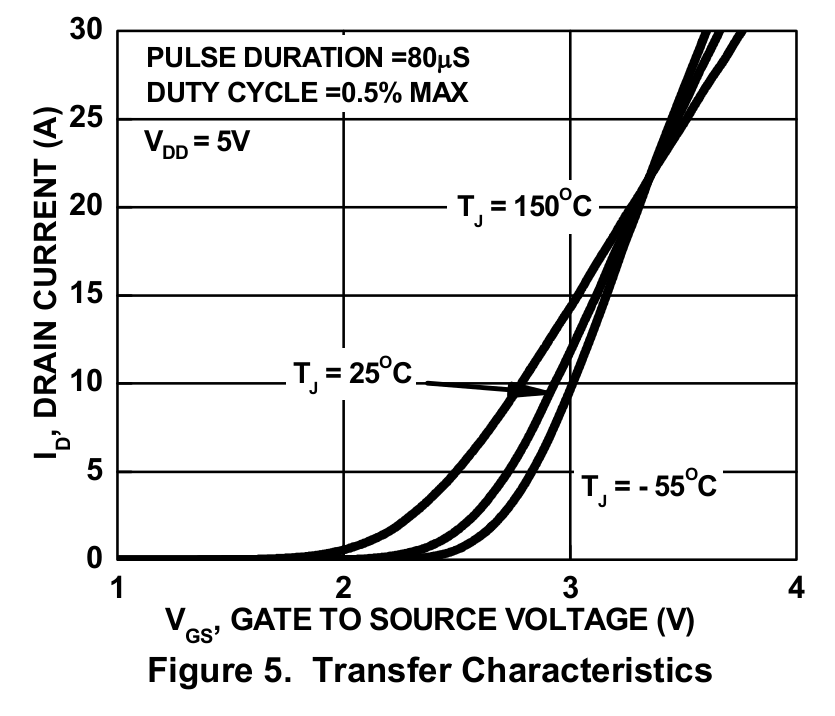 2
ATtiny25 PWM LED driver with brightness control
3
Driving P-MOSFET with Netduino
3
Control Power Resistor with MOSFET
0
Is this PIC micro-controller powerful enough to drive PWM LEDs?
0
A circuit question using multiple MOSFETs with PWM control
0
Voltage or Current Control with a Microcontroller for Pressure Regulator
1
What is the right transistor to control a 3 V load with 12 V PWM signal