I am recently bump into a problem where we found a certain percentage fallout of the open via. This is my very first time seeing this kind of problem and don't really have an idea why. It comes back from failure analysis with some images as posted. The first image looks like a corrosions on the copper plating while second image, the copper is totally open. I am checking the via plating thickness and it is within the spec. Some are saying it is caused by the copper plating during PCB fabrication but anyone please advice and explain what could be possibly causing all these issues? Supplier is blaming on the flux we are using. 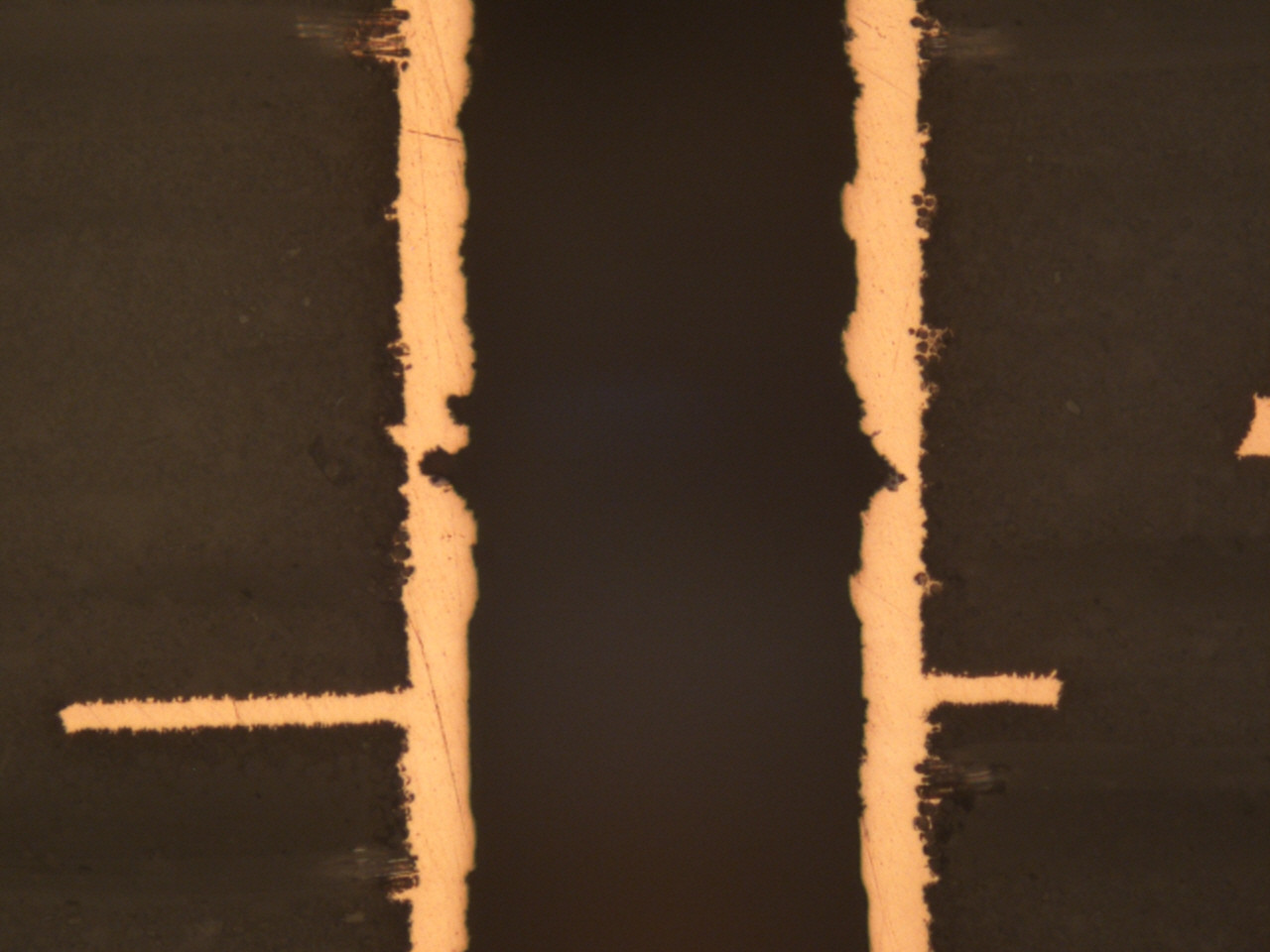 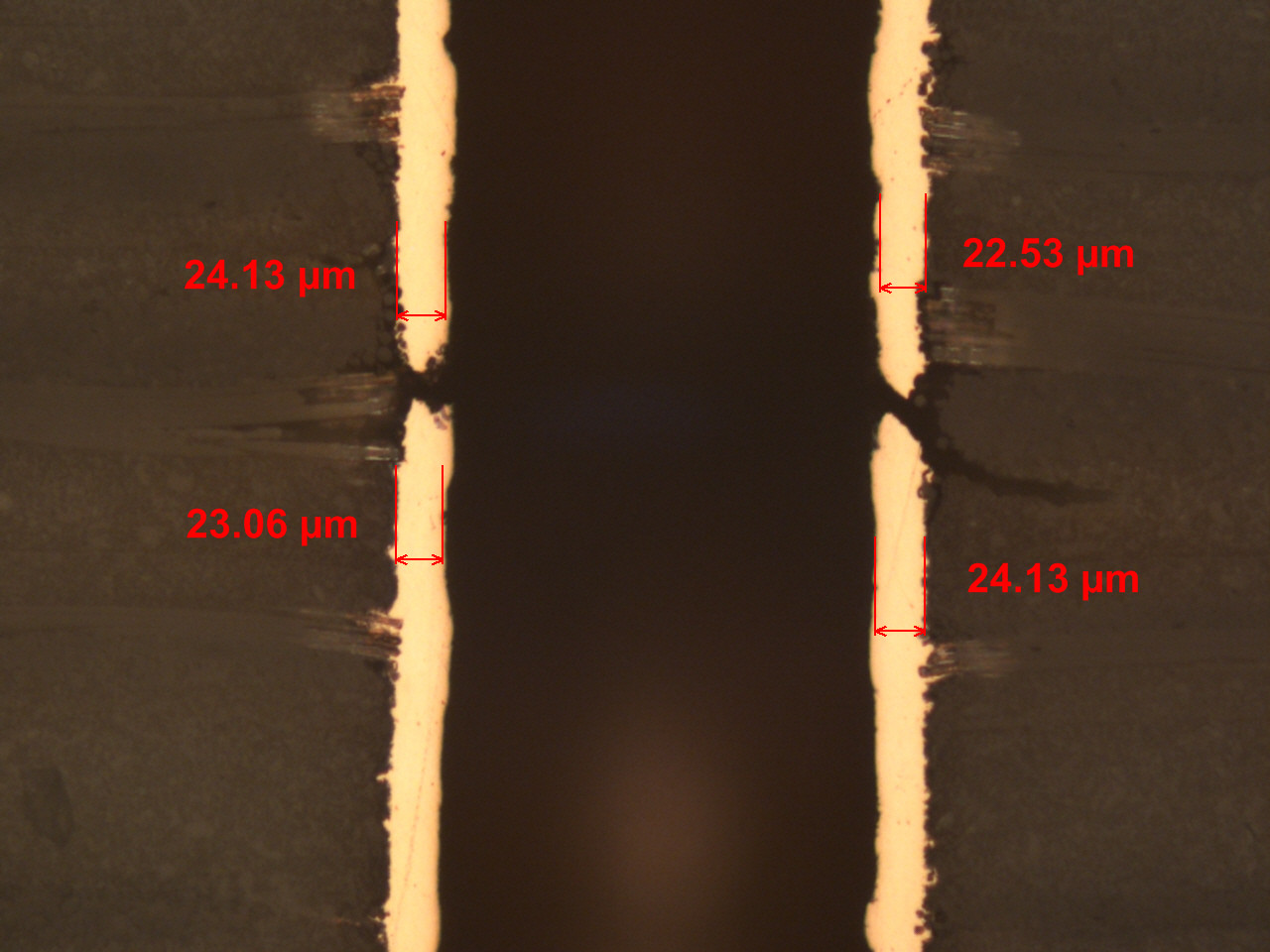 Supplier is lying to you, and hoping he can get away with it. The second picture shows damage both to the layer bonding agent (left picture) and the substrate itself (right picture). I'm no expert on PC fabbing, but the second picture looks like they used a badly defective drill bit to make the holes. It's the only explanation that comes to mind which would explain that sort of tearing, although defective substrate stock might do it for the right-hand picture. I can almost accept the flux explanation for the first picture, but not the second.

2
Correcting printed PCB (add a via)
5
PCB Design: What is the minimum value of Via Dia and Via Drill size?
1
Choosing a via for automated PCB assembly order
1
PCB Etching (Negative Photoresist) Issue
1
PCB design: vcc plane and via limitations
0
In PCB DFM analysis; manufacturer highlighted TOEPRINT ISSUE. What is component TOEPRINT?
0
In PCB DFM process; manufacturer have highlighted Gullwing Issue. What is Gullwing?
9
Intriguing obsolete(?) PCB manufacture techniques in this old MSX
0
PCB via size specification