How do I design a circuit to replace two LEDs (which illuminate alternately) with one bicolor LED?

I'd like to configure a circuit to replace two LEDs (one red, one green) which illuminate alternately with one bicolor LED.

There are three leads for the remote LEDs. I'm suspecting there is a common ground or a common power.

If all else fails, I like the suggestion to use an LED with a clear case, and the mount other LED behind it. Nice low-tech solution!

The manufacturer has provided the attached schematic for the two-LED circuit. Can anyone help with how I convert this for a bi-color LED which changes color by reversing polarity (one cathode anode anode): 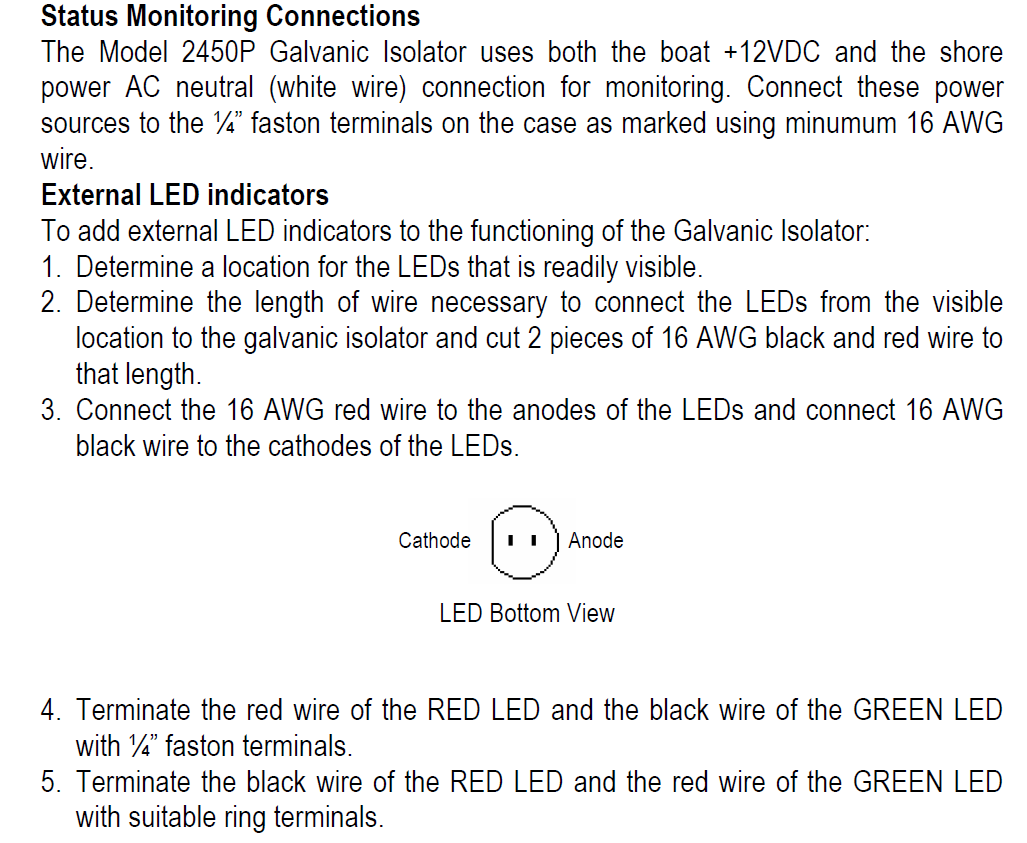 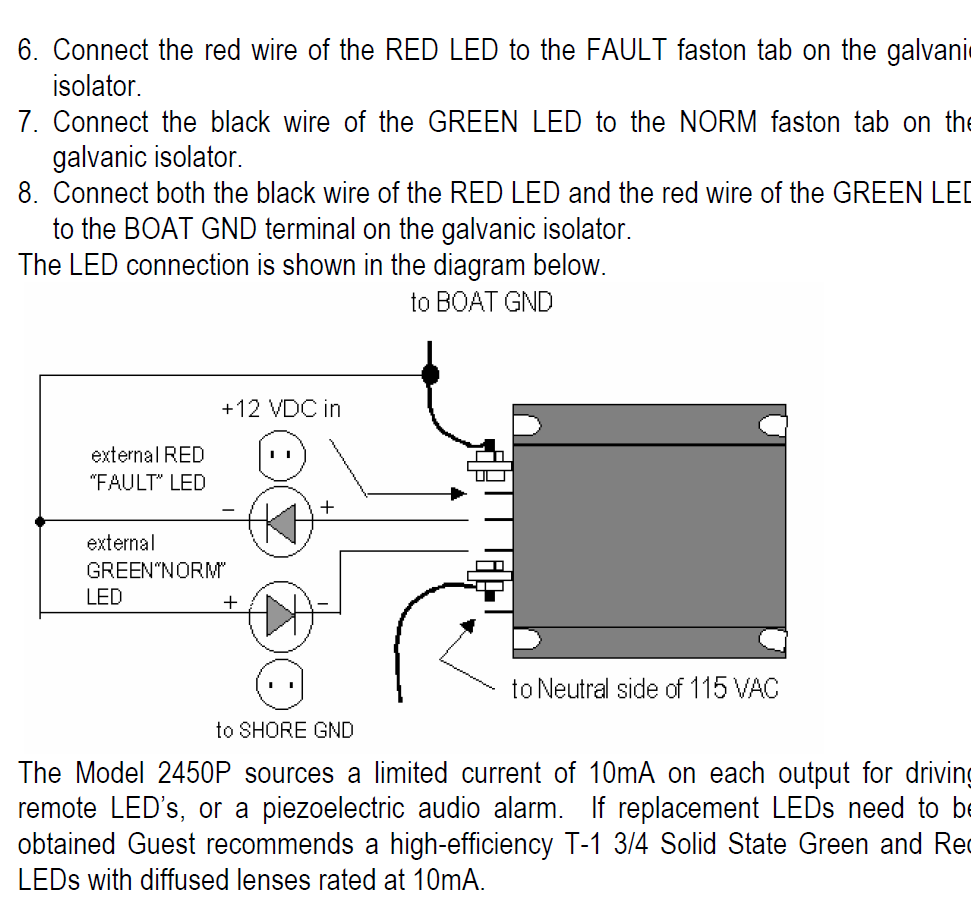 For example if you want to build something like a model railroad crossing signal, you could design what's called a relaxation oscillator with a 74HC14 hex inverter, a resistor and a capacitor.

This will make a square-wave output and can drive the one die in the dual-color LED. To drive the other die in the LED, feed the output of the one inverter to (you guessed it) the input of another inverter. The output of the second inverter will drive the second die of the dual-color LED. This means that when the one LED die is on, the other will be off so they do not illuminate at the same time.

For some background material for the hobbyist, check out Forrest Mims books. He has a lot of cookbook circuits for things like this.

There are two kinds of bi-color LEDs, common-anode and common-cathode.

If the two LEDs in the circuit share a common ground, or common power connection, then it might be as simple as replacing the two single LEDs with one bi-color, and wiring up. No actual circuit involved.

If they aren't common in any way, like one for AC On and the other for Current Limit, for example, or if they're not just LEDs but have internal resistors for direct operation from 12V or something, then you might need a circuit. You need to do some investigation and post more details here.

A trick, if this is a one-off modification, is to use a clear package LED for one of them, put it through the hole and attach the other one right behind it with clear glue. Then the red light shines out of the clear package of the green LED. This might be good enough in your application.

3
TLC5940 with multiple voltage RGB LEDs
1
2 color LED short circuit my board
3
How do I design a circuit for a bi-color led to display power?
0
How to adjust red brightness on MAX7219 with RGB LED
0
Toggle bi-colour LED
5
Replacing two LEDs with a 2-pin, bicolor LED, using a circuit that reverses polarity based on two inputs
1
LED Controller + LED Panel with common cathode