The cheap ESP8266 boards are offered on ebay with two built-in antenna options: 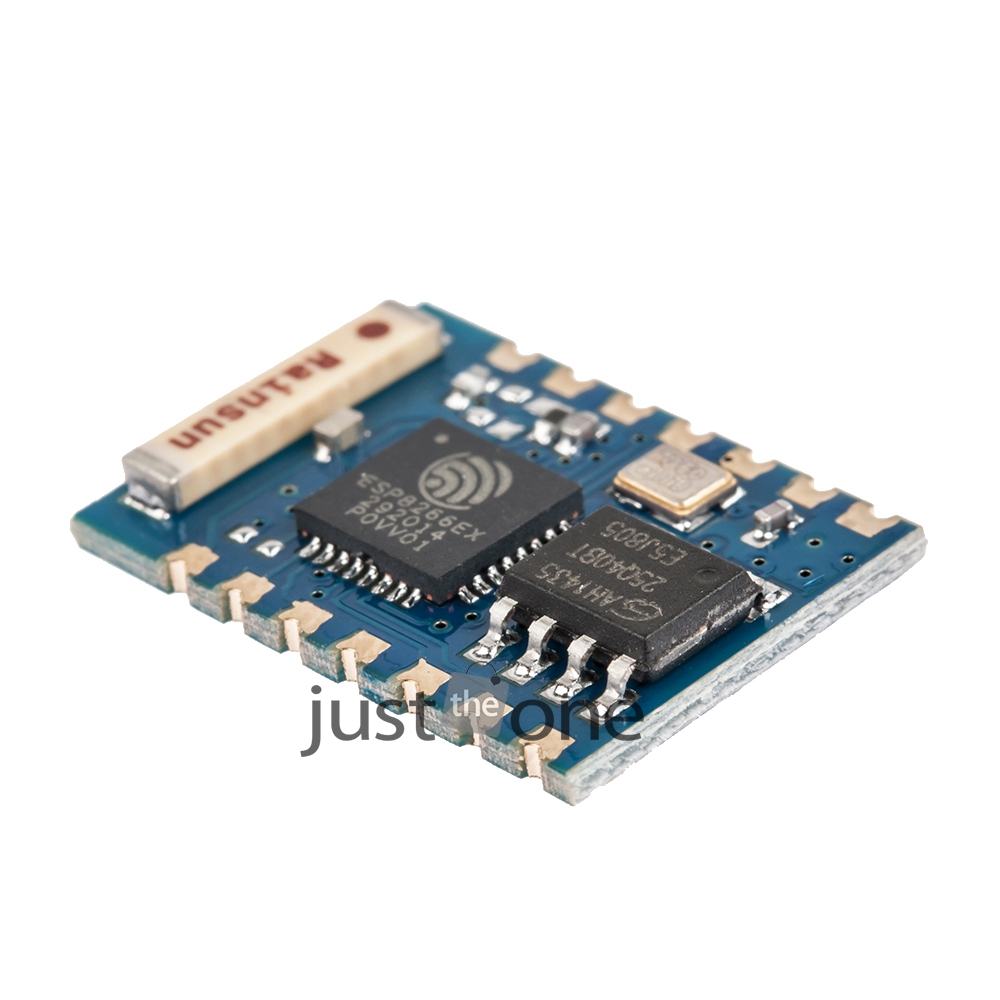 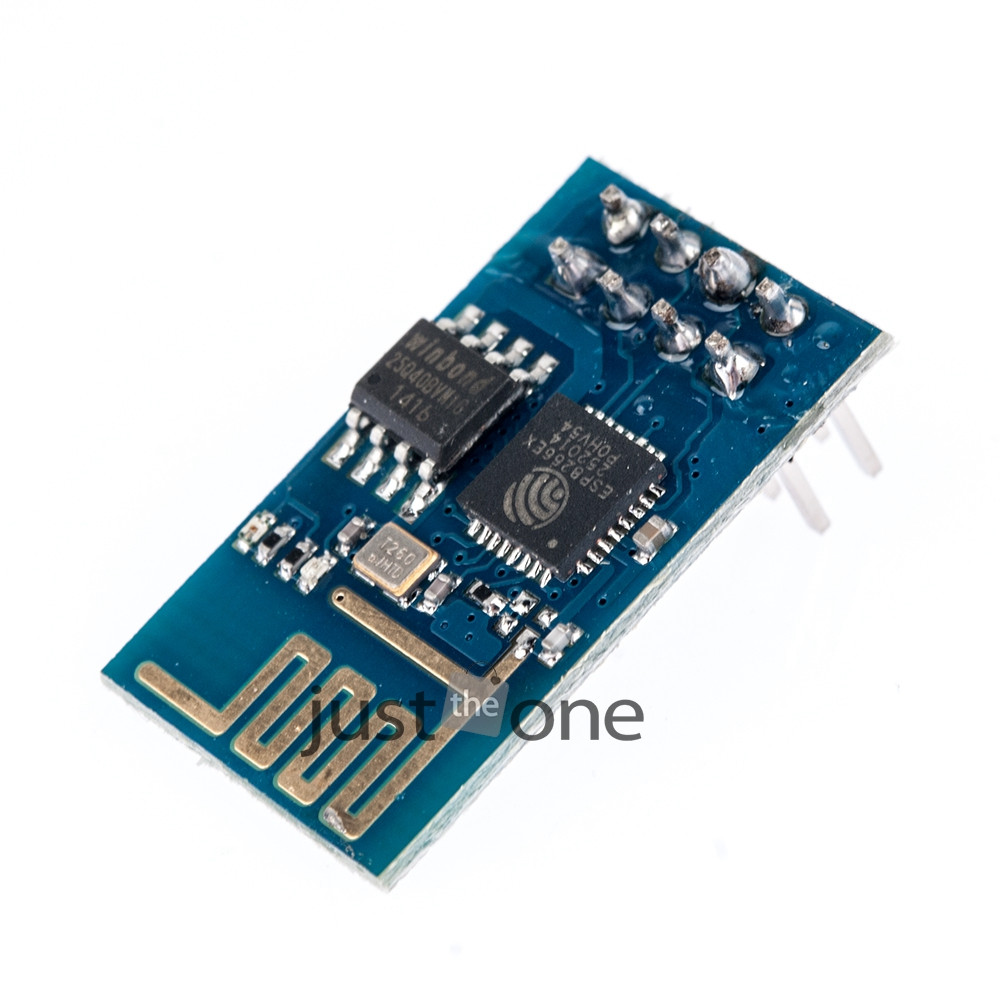 I've been playing with ESP01 and ESP03 and the ceramic antenna beats the PCB antenna by far.
While doing throughput tests I could not get the ESP01 to reliably get more than 1mbps until I touched the antenna with my hand (getting 10mbps). With the same program on the ESP03 the rate was always 10mbps.

I'm definitely not an expert on this, but considering they put effort in building it with the ceramic antenna, I'm assuming that that version should be better somehow (because a PCB trace is much easier to produce).

I've been playing a little with the ESP8266 myself lately; with the PCB trace antenna. It's reception is extremely good. In a typical neighbourhood my smartphone (Sony XPeria M) sees eight networks; my laptop (Lenovo U410) six (bit disappointing really) but the ESP8266 leads with a whopping ten networks!

Of course, part of this is at what signal strength the device thinks the signal is poor enough to exclude it from the list. I think my laptop stops earlier because it relies on more internet traffic than my phone. The ESP may not have a threshold at all, I'm not sure.

So for normal operation I think you're fine with the PCB trace antenna. I didn't try putting the chip in a metal case though, so if you're going to demand a lot environment-wise from it, you may need the ceramic one.

Not the answer you're looking for? Browse other questions tagged rf antenna wifi esp8266 or ask your own question.