What is the name of a footprint that is designed to let you cut the trace between two nets?

I am designing a board where I want to have the ability to separate the connection between two power net's by cutting a trace. Originally headers were meant to be used but due to size constrains I decided to go with this instead.

Googling terms like "PCB break trace footprint" and whatnot doesn't give much since it's mostly about how to fix those traces. So, what is the name of a footprint like this and where can I find more info on it? For example, recommended trace width, pad size, etc.

So far I have something like this where I can cut the two 6 mil traces, make a solder bridge if I need, and via's for if I need to solder wires with more rigidity than just relying on them being attached to the pads using solder. 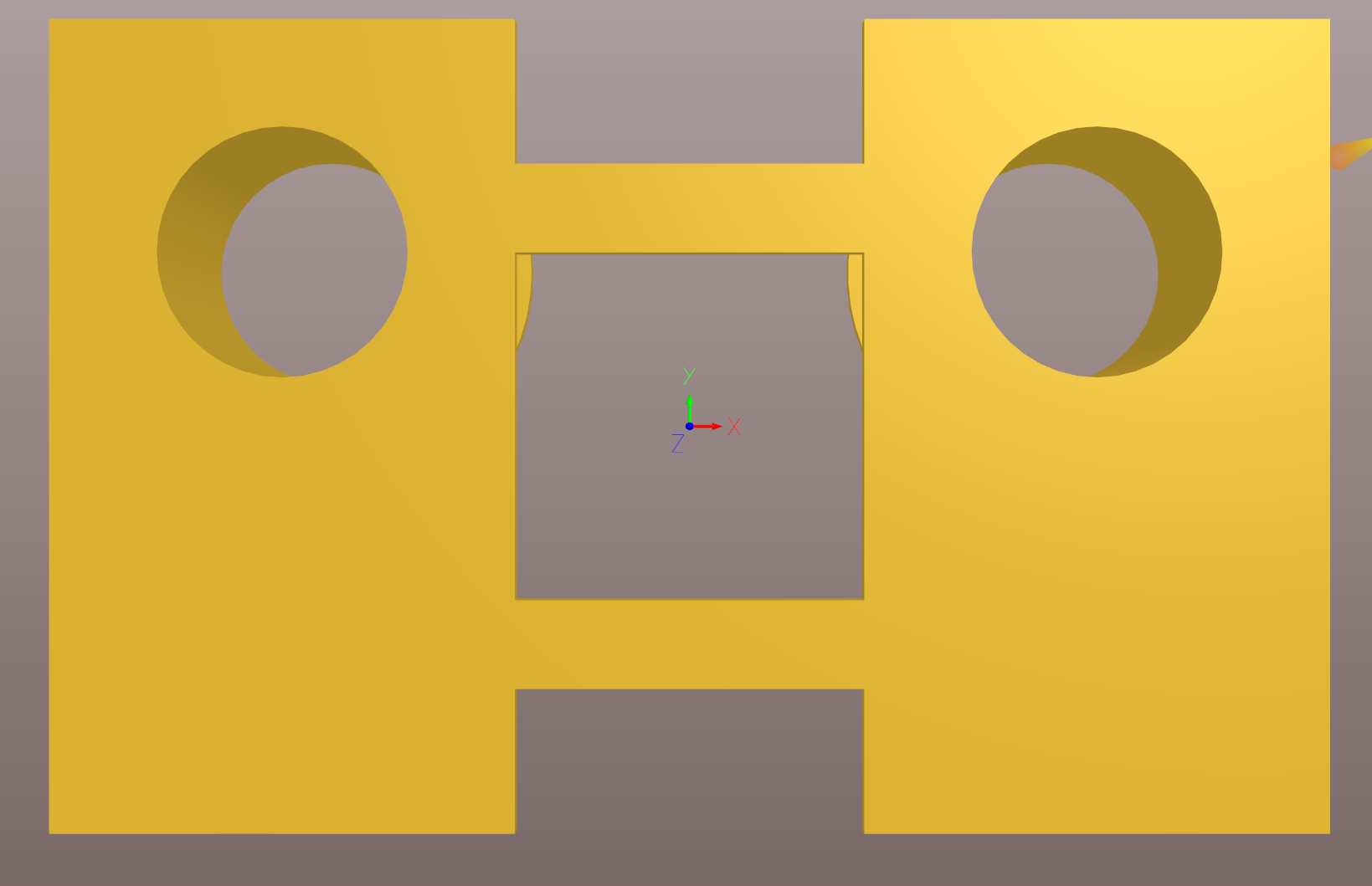 Sometimes called a "Solder-Short" pattern. To create it you could use two half-moon shaped pads placed very close together, be sure to keep solder mask off the junction area. Usually the idea here is if you need the two signals shorted you then put down a solder blob covering both pad ends. With this method you start out with an open.

A way to create it and still keep the net connection would be to use an oval shaped pad with an oversized (non-plated) drill hole. You then run the two traces to the pad from opposite ends. The drilling of the over-sized hole physically cuts the pad in two. Re-solder the connection if needed later on.

In Sparkfun-Passives Eagle library the part is called JUMPER-PAD, with several variants, like -NC (normally closed, i.e., paste layer present over the jumper), -NO, as well as one with a copper trace shorting two halves. Both 2 and 3 way, 3 way with paste or trace over 1,2 or 2,3.

One of my coworkers just called it a scratch trace, but I haven't been able to find any evidence of this being a common term.

In the 1970s it was common for the pair of half-moon pads to be used for a normally-open jumper, and a "bow tie" for a normally closed jumper. I haven't seen the bow tie in anything recent; it seems that the half-moons with a trace through the middle is more common now.

Not the answer you're looking for? Browse other questions tagged power-supply pcb pcb-design trace or ask your own question.

1
LPC1768 Power Supply Design (an unknown symbol)
-1
how do you typically tie the address pins and WP pin of I2C device? Do these lines need a pull-up/down resistor or just tied directly