Were single-in-line packages (SIP) ever popular in the West? Or even used much?

My impression is (and I could be wrong) that single-in-line packages (SIP) were never popular in the West (relative to DIPs anyway), while they saw more adoption in Japan and in Asia in general. I'm saying this based on how I see the current state of the market, in which one can still find through-hole SIPs from Japanese manufacturers, but they seem to have practically disappeared from the Western manufacturers' portfolios, if they were even present in those. (Now I know that the through-hole technology in general is on the decline, but let's not get too far afield.)

It seems difficult to find any sort of written history on this matter, i.e. how prevalent SIPs were in various parts of the world over time, so anecdotal evidence based on personal experiences would be appreciated too.

SIP low-power IC packages such as op-amps and LED bar-graph drivers were never very popular in the West, in fact I think they were rather difficult to find. It's easy to forget that in that era, even buying Matsushita, Toshiba or Hitachi ICs was not that easy.

They were a sensible way to save space on punched single-sided boards used in relatively thick consumer electronics of the day. Of course they've been eclipsed by SMT parts in recent decades. 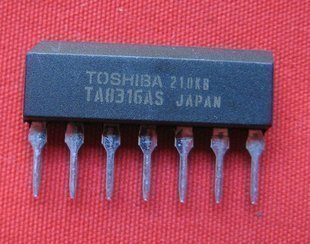 SIP through-hole resistor networks, especially those with 8 or 9 pins with 4 isolated resistors, 8 resistors with a common for pull-ups, and termination networks were universally popular. They're still pretty competitive in terms of PCB area. 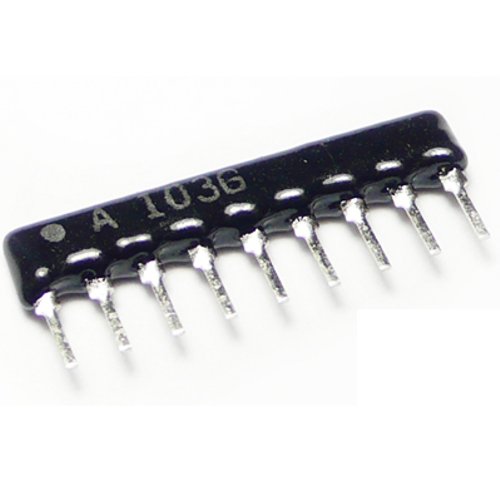 Not the answer you're looking for? Browse other questions tagged packages or ask your own question.