This is the first time I've done something like this so I'll be happy to get a detailed explanation. First of all could you explain how this circuit works?

Second, I have this PCB that I want to change a bit in order to use it to receive a GPIO signal from the CPU. The GPIO is of NANO-8044 and it has 12 mA sink current at 5 V signal level. The output signals have an internal weak pull high resistor, 4.7 kΩ to 5 V. Can I just change the 3.3 V to 5 V and operate as is without changing the the resistor values? 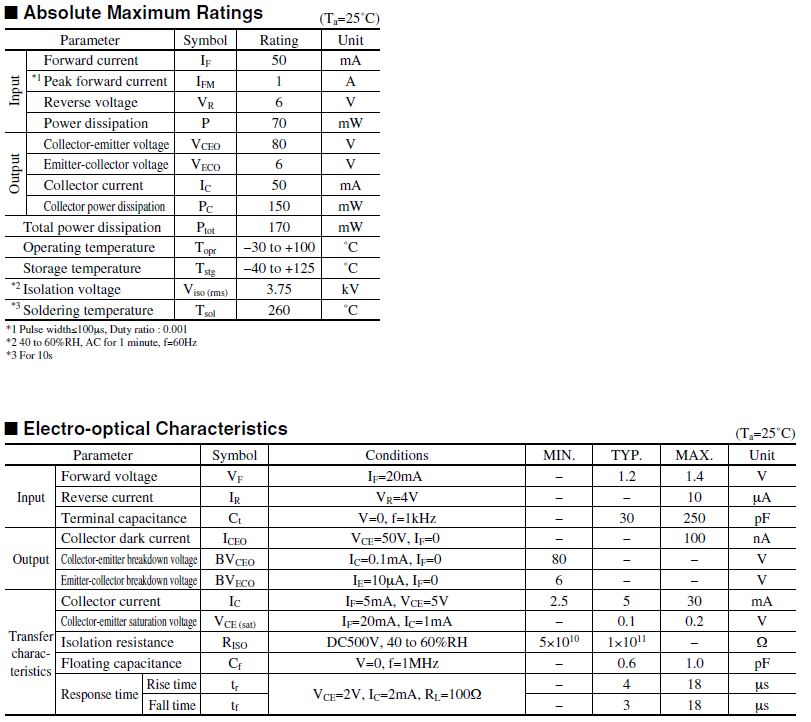 yes that looks ok, but increasing R6 to 470 ohms will give approximately the same LED current at 5V and the lower the current the longer the LED will last.

This looks like a "universal" input / output circuit which has multiple options. You choose the option that you desire by installing only certain components.

1) No opto: input can have either a pull-up (R5) or pull-down (R7) resistor. Install either but not both. U2 is NOT installed, JP2 is installed, R8 isn't needed but doesn't hurt if it is present. 3v3 rail can be either 3v3 or 5V with no changes.

2) With opto (U2) installed: Omit both R5 & R7, remove JP2. Note that the pin marked "Data Out" needs a pull-down resistor if it is feeding a microcontroller input pin.

0
General Questions about PIC24 MCU Input and Output Pin Impedance, Voltage, and Current
1
What are the mechanisms at work in a pull-up or pull-down resistor circuits with a push-buttons and a GPIO?
0
Grounding GPIO pins during 8051 programming
1
nRF52 GPIO configuration in sleep mode to prevent peripherals from drawing current
0
Trying to understand push-pull output mode and open-drain output mode in a MCU's GPIO pin
0
Low resistance current limiting on GPIO pin
0
Bi-directional Three State IO and microprocessor gpio