Arduino How to improve laser detection on photodiode?

I am building arduino laser transmitter.

I have modulated laser blink, however the photodiode detection is not really sensitive to the beam (I would need to spread detection at higher range). I tried to use photoresistor, but it was slow discharging making bits in graph unreadable.

How can I increasy sensitivity of the photodiode (and possibly reduce effect of daylight)?

Maybe I have badly connected circuit? Or do I have to use some MOSFET? (but I am not sure how to use it properly...) thank you for advice. Photos shown bellow 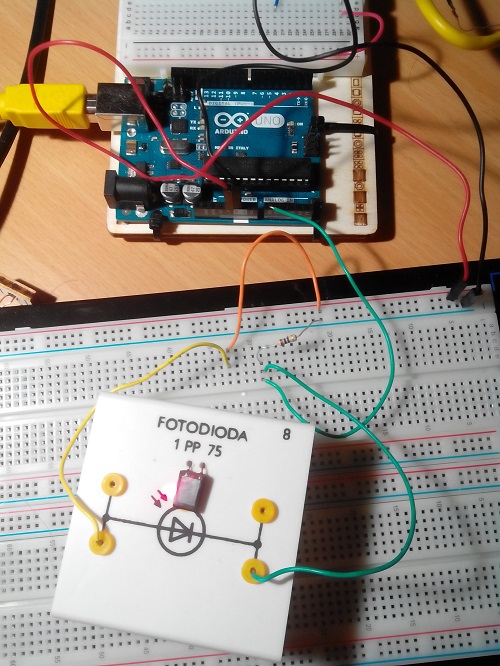 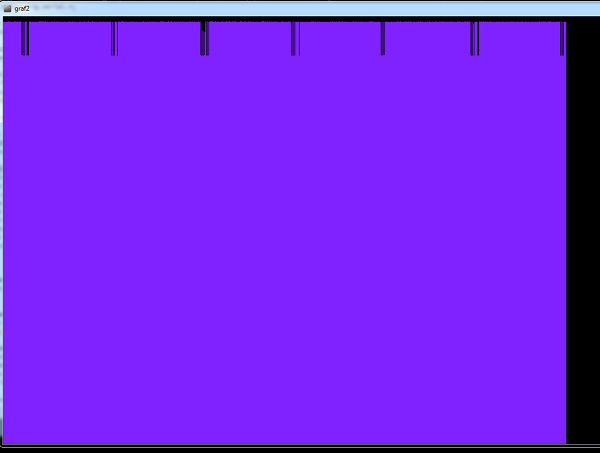 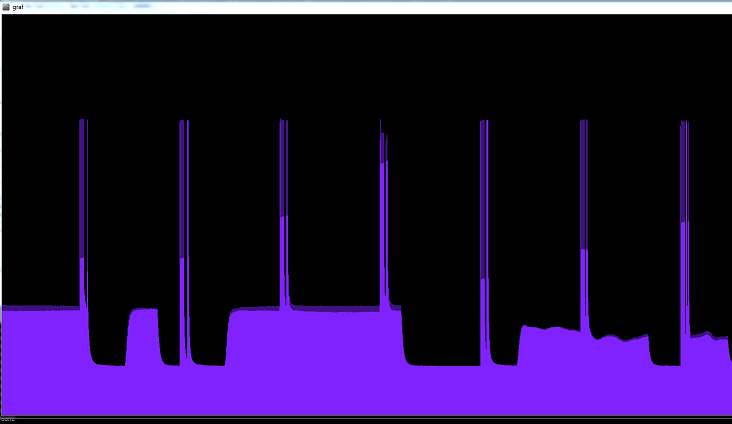 here is my previous result of using circuit with photoresistor. The only problem with this was that the values was dropping slowly, making the output unreadable at higher speed. I thought a photodiode would fix this, but the responsivity is not hight enough. How can I improve my circuit with photodiode to get a simillar result as if using photoresitor except I would get these values changed quicker as on img2 ?

The deviations at bottom of the graph is a lamp switching on and off so its good because it doesnt affect the laser blinks.

How can I increasy sensitivity of the photodiode

If you meant to ask about responsivity, for a photodiode, it's typically limited to 1 electron produced per photon received, so there is a maximum limit and you'll find many photodiodes approach this limit very closely. If you really need higher responsivity, you can consider using an avalanche photodiode but this requires a high-voltage driver circuit which is much more complex than what you have now.

(and possibly reduce effect of daylight)?

You can add an optical filter in front of the photodiode to pass through your laser wavelength and block other wavelengths.

Another typical trick is to modulate the laser at some frequency (often 40 kHz) and then add an electronic filter after the photodiode to specifically detect those signals. Off the shelf "IR" transmitters and receivers (like for the remote control of your TV) typically include the 40 kHz modulation and demodulation circuits.

The output current of a photodiode is very low. This is evident by the small signal seen even with a high value resistor. To use the signal more effectively you will need to amplify it. Here is an older question/answer StackExchange link on using a photodiode with a modulated light source.

Not the answer you're looking for? Browse other questions tagged arduino photodiode laser or ask your own question.