What are rubbery, conductive strips called on the sides of an LCD screen?

I found a component attached to a PCB inside one of my old $5 devices. There are pink, rubbery things attached to either side of the LCD that can bend and were firmly attached (glued?), and there are a lot of exposed conductive traces where the pink things were attached on the PCB.

I would like to know what these pink things are. Pictures are shown below. 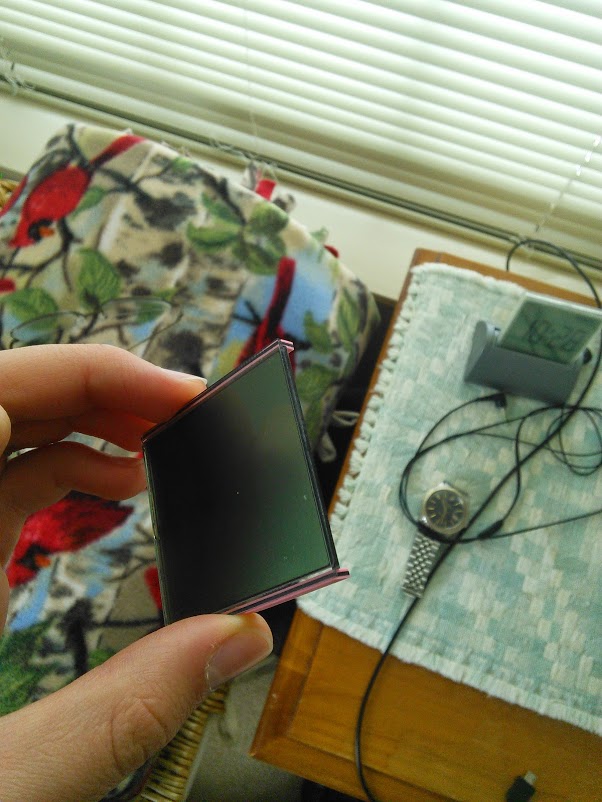 The front side of the LCD ^ 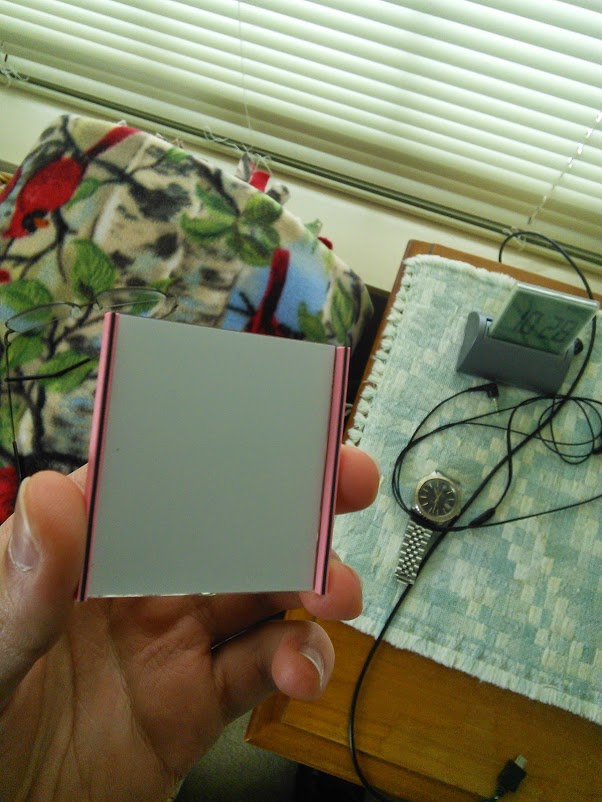 The back side of the LCD ^ 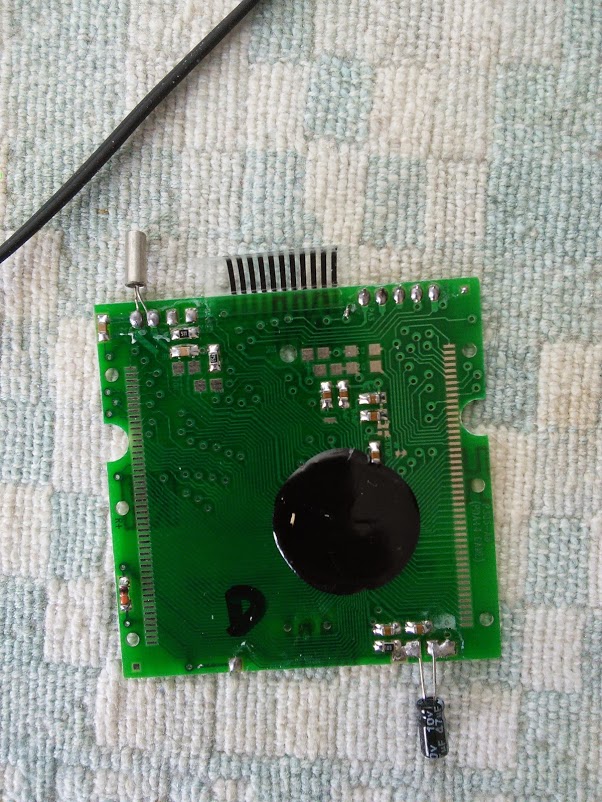 The front side of the PCB. This is where the LCD is connected to. ^ 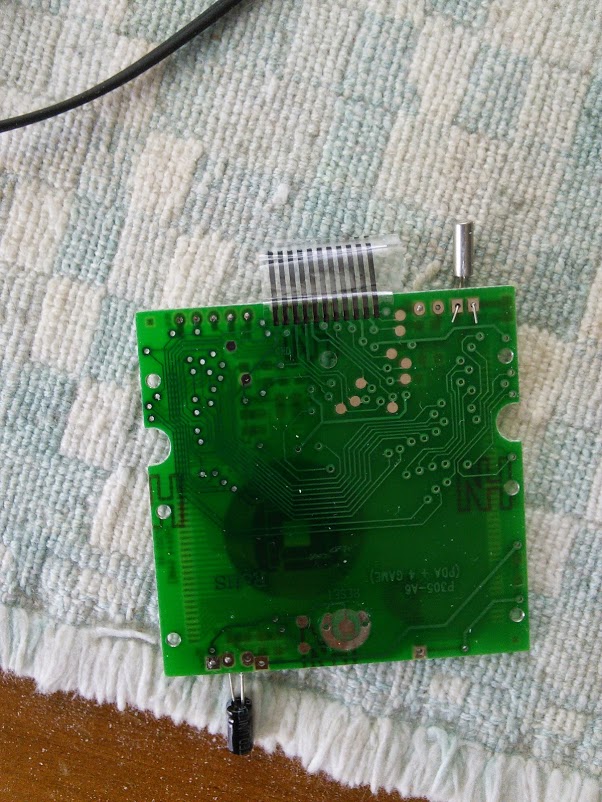 The back side of the PCB ^

Again, I would like to know what the pink things are.

Often called Zebra strips (or Elastomeric connectors). They have very thin vertical conductors that connect between flat PCB pads and things like LCD pads on glass.

Here is a link with a similar pink component.

As others note it's a "zebra connector" which conducts through the plane of the rubber but not across it (ie in the directions you'd expect for it to work).

The 'pitch' of the band s of conduction/non conduction are finer than the pitch of the contacts concerned so that short circuits are not formed between the contacts when the strip is moved "sideways".

Use an Ohm meter to measure resistance through the rubber between directly opposite points and then between points which are offset.
You will find that

This method allows ease of assembly, self alignment of the "connecter" - as long as the LCD contacts and PCB contacts are aligned the rubber strip alignment is non-crucial.

15
Mysterious LCD interface without wires
0
Segmented Display With SMD Pads? (Not Thru-Hole or Half-hole SMD)
1
What is this foam ribbon cable alternative in an old Norstar set?

5
How to test if it is a non-multiplexed (static) LCD?
1
Good LCD for clean mounting in hobby project?
5
Identifying Pins of an Unknown LCD
1
Character (HD44780 based) LCD backlight is always on
0
Wiring up an LCD display with unknown controller
1
Salvaging colour LCD from Brother MFC-J6710DW printer
26
What is this unusual LCD controller technology?