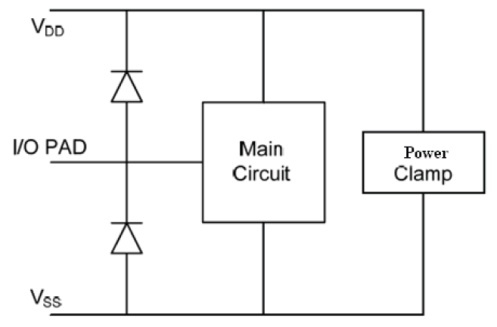 34
Should I be worried about electro-static discharge?