Simple Series Circuit: depending where the resistor is, I get different results. Explanation?

I am building a very simple Series circuit with a better (9V), two LEDs (Red, 5mm) and a resistor (220Ω). See the circuit below.

Now, when I connect it all together, here is what happens:

So turns out, my circuit doesn't work when the resistor is connected directly to (-).

I have been told that in such simple circuit it doesn't matter where is the resistor.

Does anyone have an explanation to this? 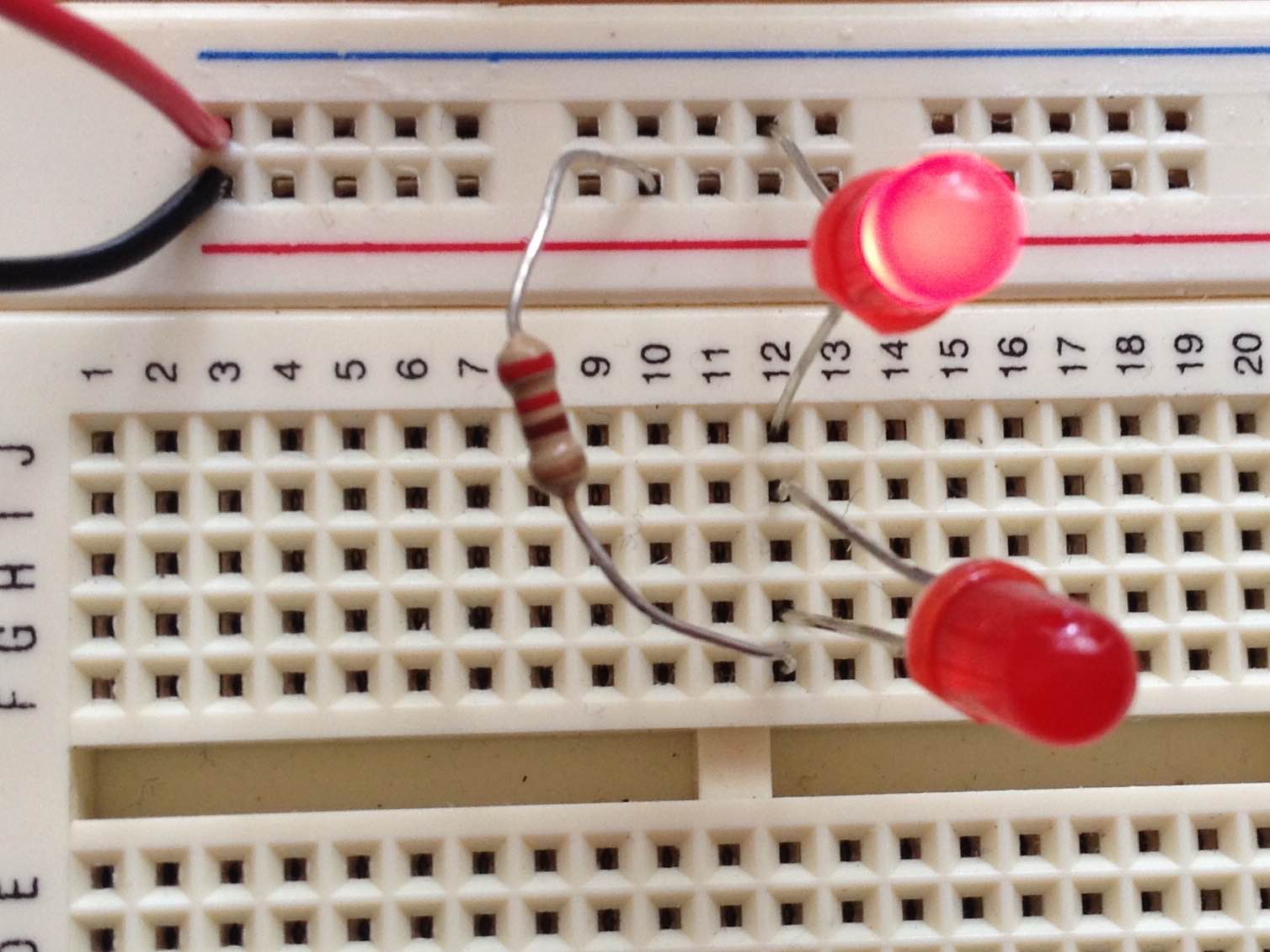 Not the answer you're looking for? Browse other questions tagged led resistors series or ask your own question.