Why are BJT operating modes named the way they are?

I know that a Bipolar Junction Transistor has four operating modes dictated by the base-collector junction and the base emitter junction's biasing: 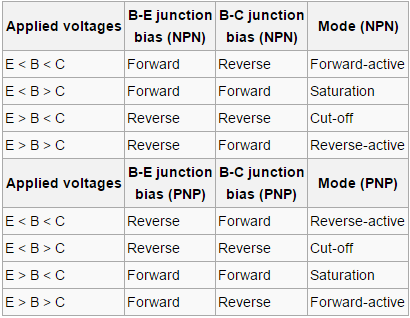 What I can't seem to find is the reasoning behind the naming, as in why they are named that way. I have a feeling it has something to do w/ the diode model of the BJT: 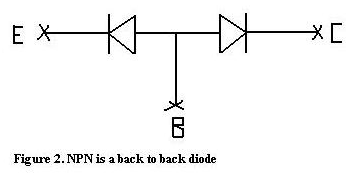 and I know the basic operation of the diode, but can't make sense of this for some reason, and can't seem to find it on the 'net.

Are you asking about why they're named like that? They are named that way because of how the transistor behaves in those mentioned states.

So basically the common ones you will encounter are the cut-off, active and the saturation regions. The reverse active region, i have read that it has some applications in the digital world but i have little knowledge on this but i will try to explain why it's called like that. Going back to the three common regions, you can just say it's the transistor's "fully off", "controlled" and "fully on" states respectively.

Before we go further, i would just throw it in here that the base pin of a transistor is the one responsible for turning on and off the device. This pin controls how current flows from collector to emitter. 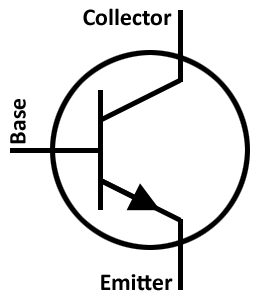 Hope this helps you!

Also, try looking at these slides:

3
Terminology for BJT “regions of operation”
1
Problem with amplifier?

1
cutoff state of transistor
5
Current through the reverse biased junction in transistor
7
BJT vs MOSFET failure modes
3
Question on BJT operation mode
0
How is the Collector-Base region reverse biased in Common Collector configuration of BJT?
0
Can we present the current-driven BJT as two cascaded non-linear converters?
2
Why does the Collector-Base Junction need a lower magnitude voltage to be forward biased compared to the the Emitter-Base Junction?