When and how is a protective diode applied to the collector of a transistor switch?

I'm confused about a passage in "The Art Of Electronics", by Horowitz & Hill, regarding protective diodes in transistor switches:

My problems with the above two points are:

Following is a diagram of what I believe to be the schematic implied by Horowitz point 2. It has been confirmed to be correct by experts.

Edit: Re below question about what happens with series diode- here is a simulation- the switch does not permit voltage to fall below zero, otherwise you get a relatively slow ring-down. 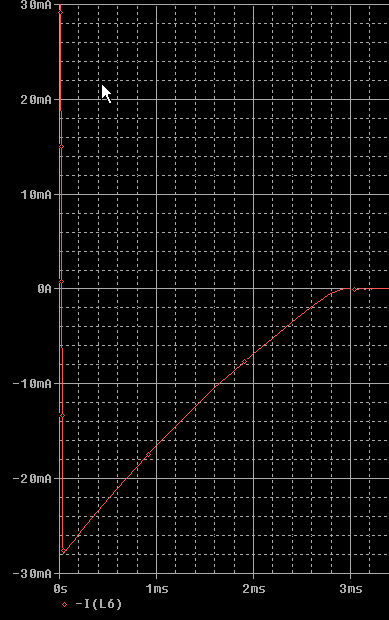 Now with a parallel diode: 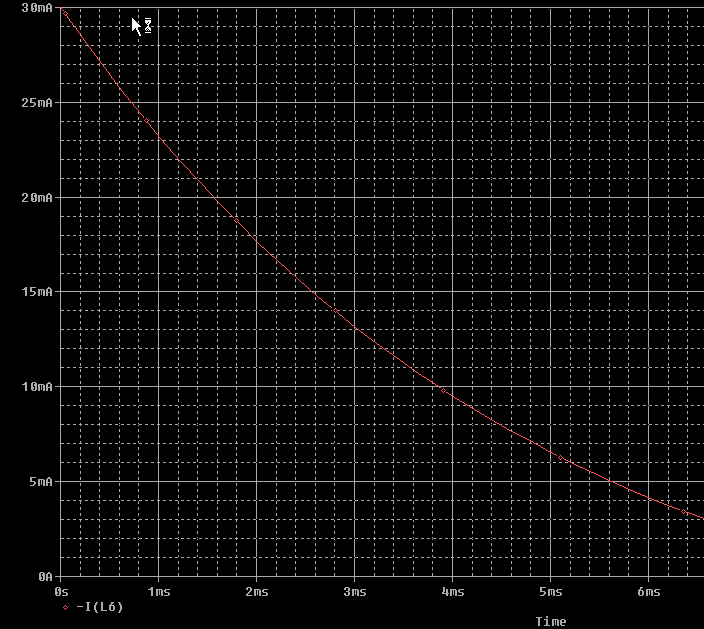 1K in parallel with coil, series diode and no limitation on switch voltage: 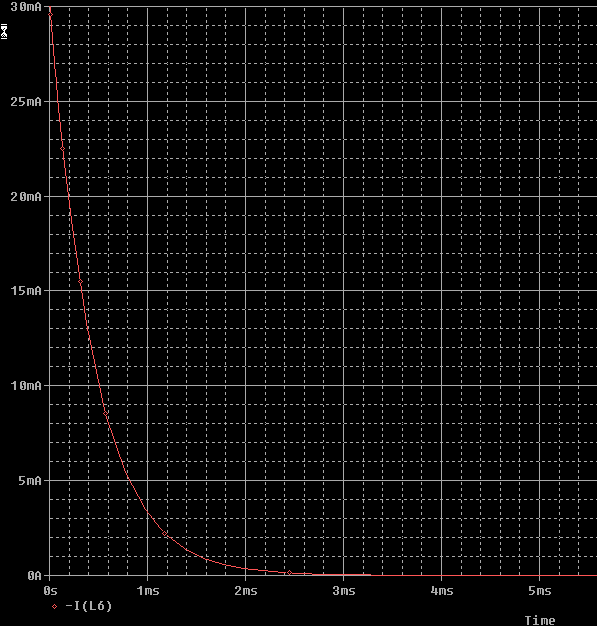