What the different between WiFi antenna and WIMAX 4G antenna?, I want to boost the signal for my router to 4 km, I found this antenna in local store, but it seems weird there is only 1 leg, not like the normal WiFi antenna, leg for TX and the other to the ground, how can i connect this one to the router? 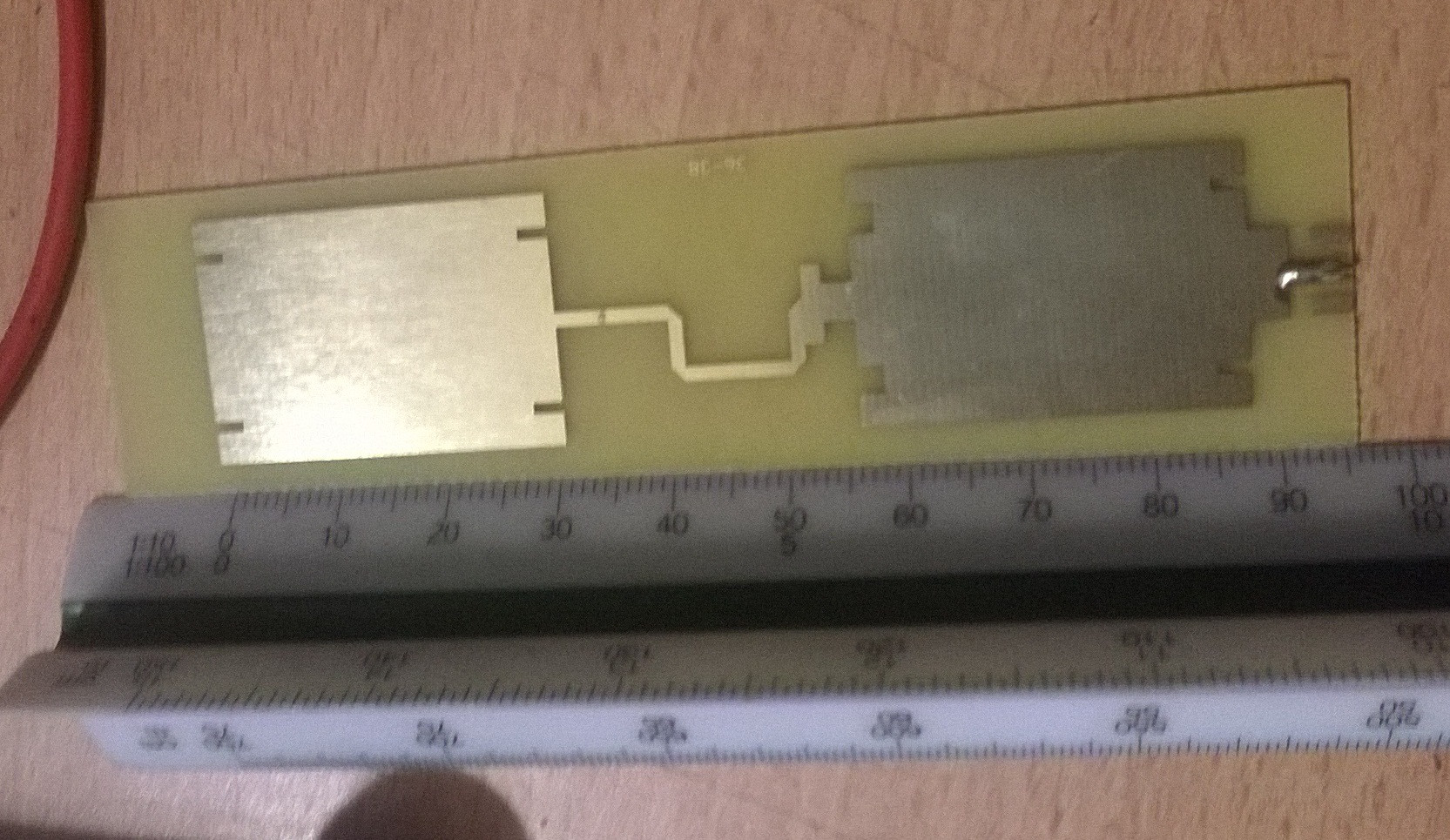 Allow me to put some numbers together....

A normal wifi router is probably good for a range of 30 metres but you want to be able to project that range to 4000 metres. OK so far?

Now, the link loss of a radio system is basically contained within the following equation: -

Of importance here is the distance part of the equation. At 30 metres this contributes a value of -30 dB whereas at 4000 metres this is a loss of +12 dB.

Firstly - what you have shown in the picture will not have a gain of 44dBi. It might be a gain of 10dBi maximum and this leaves you considerably short of the 4km distance you wanted. Maybe use a yagi antenna: - 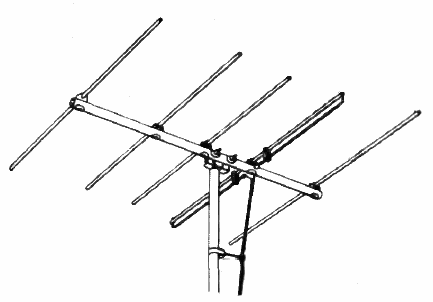 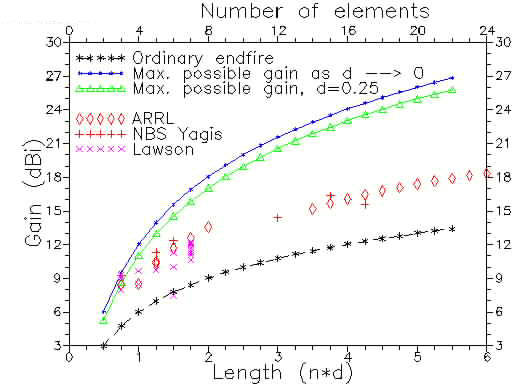 What about a dish antenna? The gain of a dish is: -

If you do the math (and assuming an efficiency of 1) you'll calculate that your antenna will need to be 6m diameter. Hope I did the math right.

I hope you realize that wifi is two-way comms and anything at 4km needs to have a similarly sized antenna to project their signal back - the power needs to be focussed back to the wifi antenna at 4km distance.

Have you really thought thru what you want?

Not the answer you're looking for? Browse other questions tagged antenna wifi or ask your own question.