Charging a bank of lead-acid batteries in paralel

I have a lead-acid battery similar to the one in the picture (mine is 15Ah) and I also have a spare car battery (50Ah). 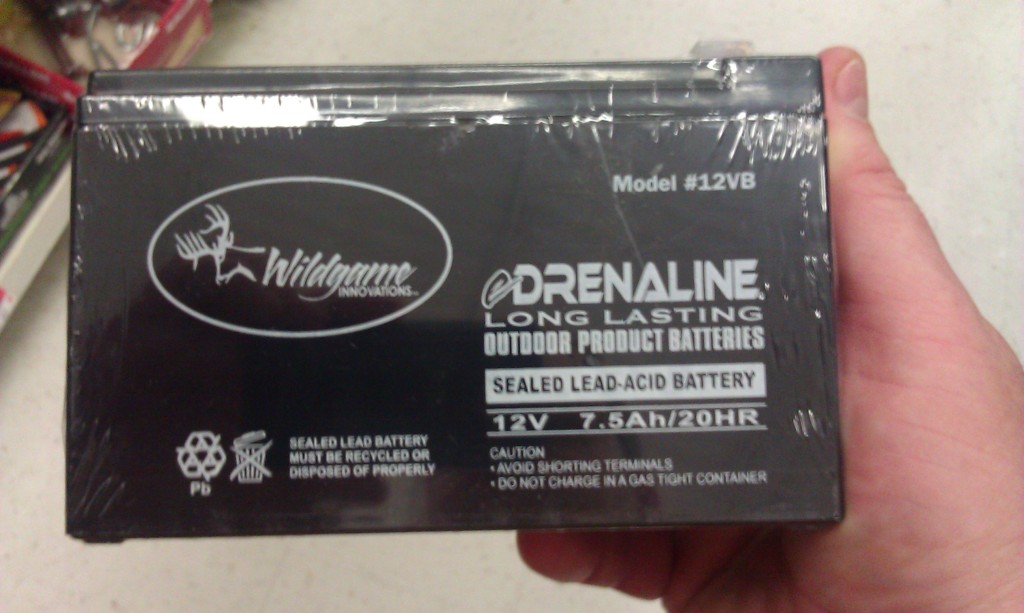 Is it safe, or a good idea to put them both in paralel to achieve a bigger battery that lasts longer?
Will the voltage of both batteries increase/decrease evenly as they are charged/discharged?

Putting different lead acid batteries in parallel can be OK. It is sometimes done on vehicles for example so a caravan can have an "auxiliary" battery that is independent of the vehicle's battery. This is to ensure if the auxiliary battery is depleted, the vehicle's isn't. See this link for more information on that.

Lead acid batteries have incredibly complex personalities, which even vary between identical batteries from the same batch.

There are different families of lead acid batteries, such as AGM, SLI, calcium, VRLA, SLA.

The car battery is most likely an SLI or SLI calcium battery. The one in the photo is some form of SLA.

They are probably similar enough to work together, but be careful when first putting them in parallel - try to get them to be at the same voltage first, without over-straining the 15Ah battery. (But to answer your question, it is by definition that when in parallel, they will always have the same voltage. Sparks and death of battery and/or user may occur.)

As for charging them, they can not be charged in the same way as a car battery because the SLA, a sealed lead acid battery, cannot freely gas while being over-charged. See this link for more info. I believe you would need to charge the pair as if they were both sealed lead acid batteries, but this may or may not be appropriate or possible for the use you were intending for them.

However when you do get them working together, the car battery's capacity will probably be essentially increased. But by how much is debatable and depends on an awful lot, including how they are charged and discharged.

But if you are trying to save money and just use what you have, I would argue that this is not the way to go as you will probably decrease the life of one or both batteries. And if you are not trying to save money, in reality I would suggest make your life easier and perhaps get a second car battery instead of the SLA.

You can improve the joint capacity by periodically disconnecting the two batteries, and correctly charging each of them, to try to get the cells in each battery to balance out correctly. After doing this, you have to wait and bring down the higher voltage, so that both batteries are at the same voltage before you reconnect them.

This is all too much work for most people, for something that won't even give them full value for the money they spent on batteries, and will probably wear out one battery faster. So it is never recommended to design or buy a system like that.

On the other hand, if you already have some batteries, and they aren't worth anything else to you, and if it's less work than just using one battery at a time, go ahead. Just be carefull when you connect the batteries together.

Not the answer you're looking for? Browse other questions tagged batteries dc battery-charging lead-acid or ask your own question.