In terms of an integrated circuit, what is the term for a chip that is used in a camera to detect light?

I hope this photo helps. What is the technichal term for the light sensitive IC in a camera? 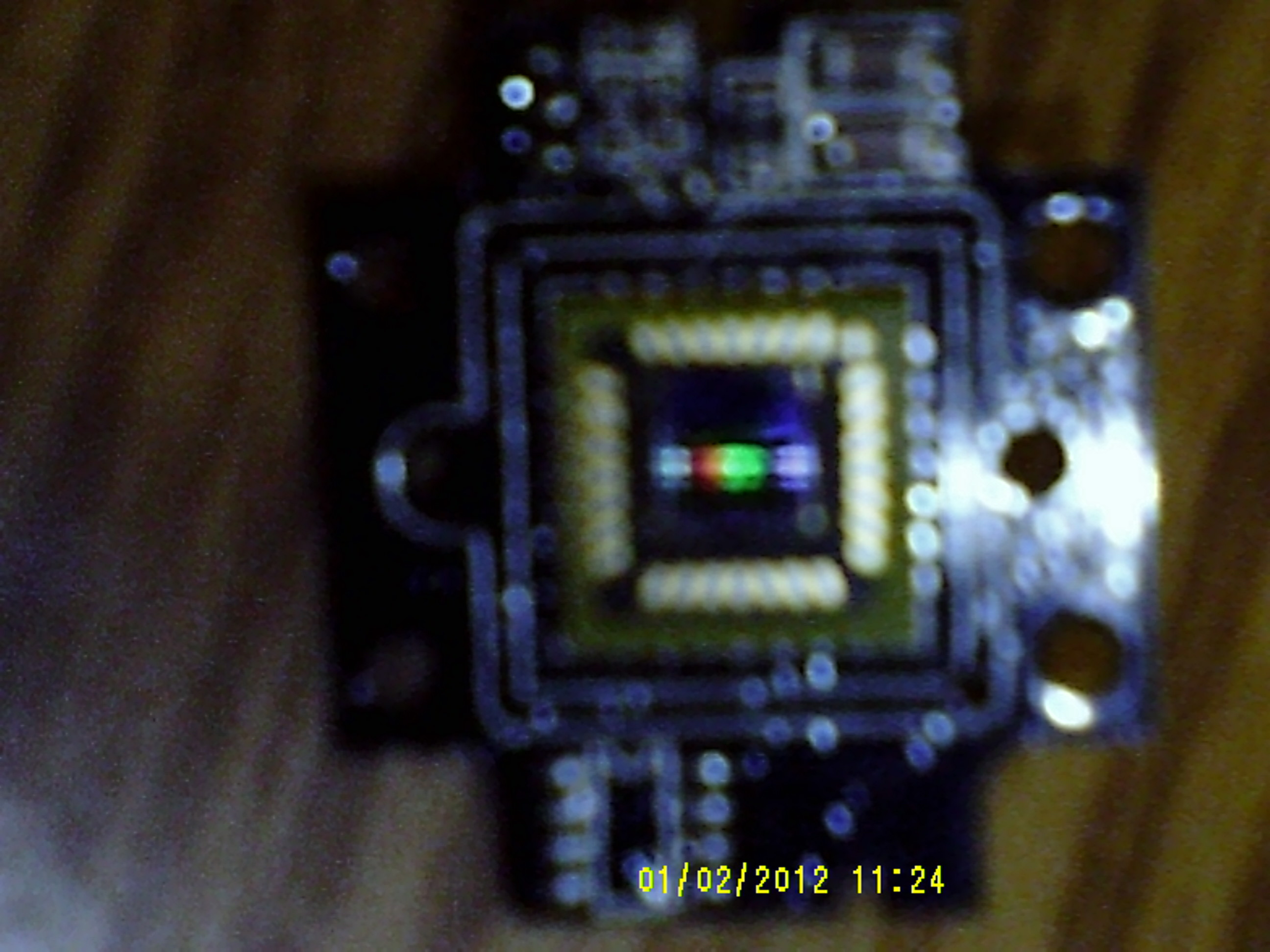 This is called an image sensor.

This particular image sensor in your picture is a CMOS image sensor, commonly found in pretty much anywhere a small to medium sized camera is used, as well in some big and/or professional gear. The camera in your phone is almost certainly a CMOS image sensor. It is probably also the type of sensor captured the image you posted here.

The other major type of image sensors besides CMOS is CCD, which is an older (but in no way inferior) technology and commonly found in older gear as well as more professional digital photography gear now.

In the construction of a digital camera, the image sensor is placed where photographic film used to be placed in traditional film cameras. Some modern DSLR even accepts lens assemblies from those film cameras (like the one I occasionally used which took over the set of lenses from my older film SLR.)

The general term would be an image sensor, the underlying technology would either be a CMOS sensor (a.k.a. active pixel sensor), or a charge coupled device (CCD). I have no idea which of the two it is based on your image.

I'd call it an image sensor: - 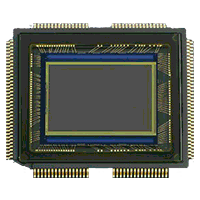 You can also call it a pixel array. See this site for more details

Not the answer you're looking for? Browse other questions tagged integrated-circuit camera photosensor or ask your own question.

4
Best wavelength for IR LEDs to be used with a hacked up IR camera?
1
Options for wiring TTL camera to a Linux chip?
1
Is it possible to solder or otherwise connect to this camera chip by hand?
3
Can an IR camera be used in broad daylight?
0
Why would any smartphone need an ambient light sensor if it already has a front-facing camera?
3
What type of photo sensor/light combo best for detecting a falling drop of water?
1
What is the term for a photo sensor that takes low-resolution, black-and white, closeup images?
8
Can LED be used for both light emission and sensing
0
Sensitive photosensor