Is there a simple way to diffuse the light of a “super bright” 5mm LED?

I want to put yellow leds inside the turning-signal cases used in motorcycles.

The problem is: since the case is not deep enough, when I look from far I can only see the focused, pin shaped LED sources (two, in my case). 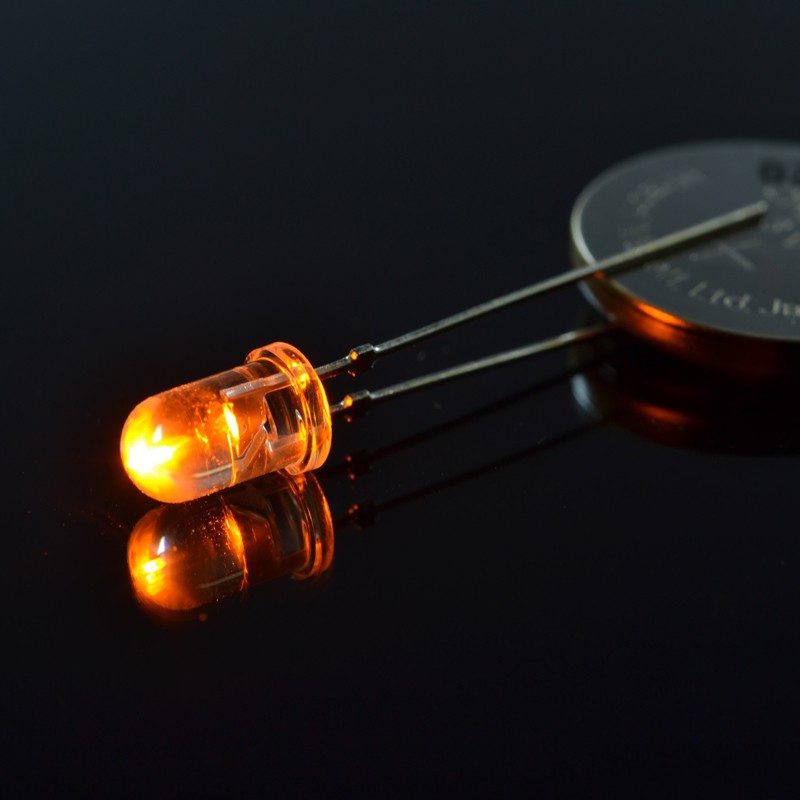 As I see it, the case from the motorcycle turning light is supposed to receive the an incandescent lamp, so the internal diffusions gives its whole area the same brightness as seen from far away.

So my question is: how should I "unfocus" these leds (which I already bought, by the way)?

Possible options would be:

I know I could try every option myself, but I imagine this is not a rare situation, so perhaps someone has already done something about it.

A total internal reflection lens with no direct path from LED proper to subject,
or a Fresnel lens based "diffuser" will do what you want.

These are available commercially at from about $0.50 from western suppliers and for much less for identical product from Chinese suppliers. See below.

TIR or Fresnel lenses are available which will convert almost anything to anything - including light from narrow angle through hole LEDs to very wide angle radiation.

Wide angle through hole LEDs are often referred to as Top Hat or Straw Hat LEDs due to their shape. The die is close to the external face and the package is often blunt ended to obtain the required radiation tpattern.

You can get substantially LESS directionality from a typical existing epoxy encapsulated through hole mount LED by simply cutting part of the top off so that the end is "squarish" and closer to the die. In this case, cut off probably all of the domed part and some more. Go down too far and you risk interfering with the LED proper - but you should be able to tell how much you can probably safely remove by examination. This approximates a "top hat" or "straw hat" LED. You can round the edges but this will probably not be necessary. Practice on a cheap LED first :-). 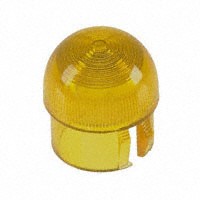 In stock Digikey in 1's 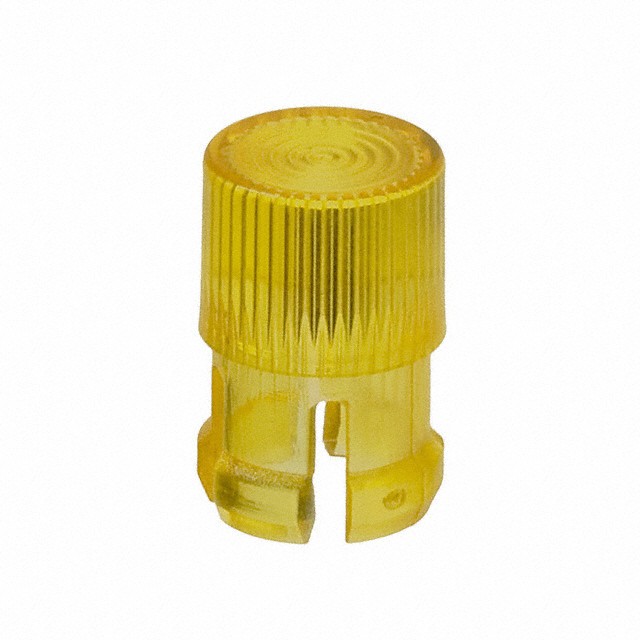 You should try sanding. Rub a fine sandpaper (such as 400 grit) all over the lens of the LED until it looks opaque or covered in white dust.

The way larger encasements do it is by using a small conical mirror right in front of the bulb to reflect almost all of the light back on to the larger concave mirror. (Example)

We can use this same idea in a smaller way: use a small M&M-sized piece of aluminum foil placed directly in front of LED (glued to inside of translucent cover) to reflect focused light back to the source, and more foil around the led to spread out the light.

As long as you can open up the encasement, it should work regardless of the size.

Not the answer you're looking for? Browse other questions tagged led light brightness or ask your own question.