interfacing a Stratologger altimeter with an Arduino Uno

I am trying to interface a stratologger altimeter to my arduino uno and I'm unable to successfully read data being output by the altimeter.

I have a stratologger altimeter, an arduino uno and a 4 bit bi-directional logic level converter to connect the two. Here are some reference pictures for what I have failing so far. 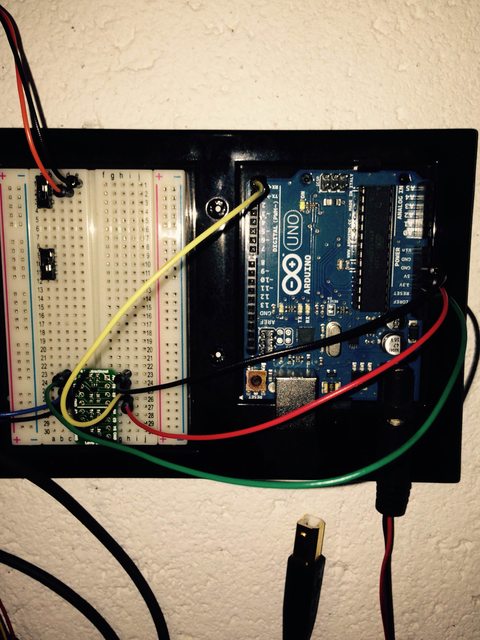 Picture 1: the whole logic level converter and arduino in 1 picture 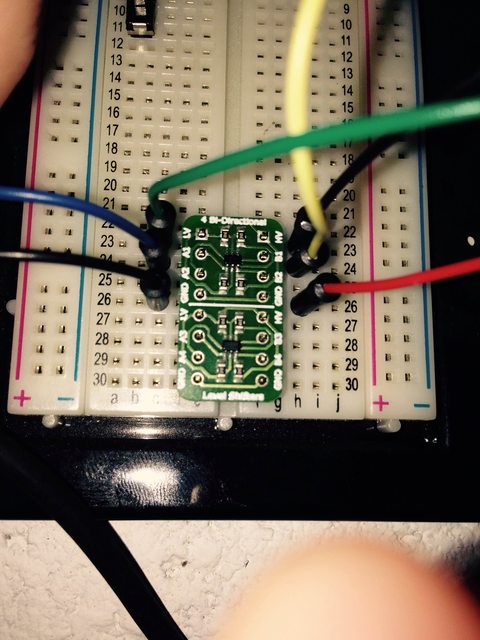 Picture 2: up close on the logic level converter 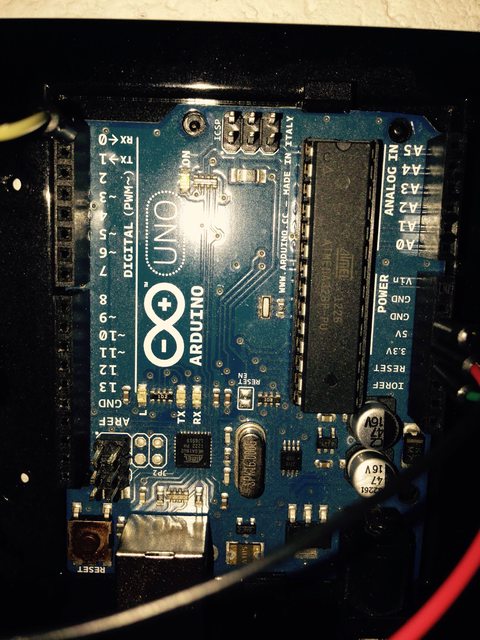 Picture 3: up close on the arduino 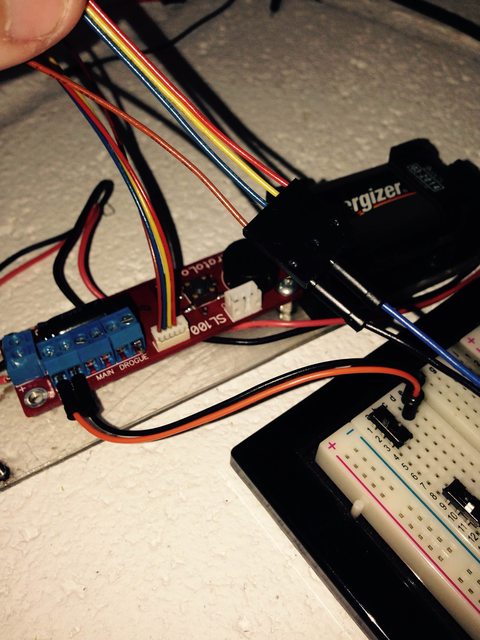 Picture 4: the connection to the stratologger

The code I'm using to test this is:

That's the simplest thing I could think of to notify me if the arduino is receiving data. When I have the arduino connected to the computer, this code works great by just typing something into the serial monitor. I disconnect the computer for the actual tests since this will be used without a computer during the intended usage.

What have I tried?

I am out of ideas

I feel like the most likely issue is that I set up the logic level converter incorrectly because I'm pretty green when it comes to electronics. I used this guide to help me get the wires I have them. This is the actual logic level converter that I am using. Is that the right thing I need to be using at all?

I'm pretty confident that the code is good and that the serial port settings match what's listed in the stratologger manual linked above, but maybe I'm wrong there also. If that were the case I would expect jumbled data coming through, not just nothing.

I'm most confident that I have the stratologger set up correctly because it comes with the tools to set it up automatically and I verified it is sending data to the serial port by reading the data on my computer.

I feel like I am missing something simple and it will just start working after that, and I certainly hope that's the case. Does anyone have any ideas?

The logic level converter's low voltage reference pin should be coming from the stratologger's pins 2 and 5 (+3.3V and GND on the DATA port), since that's the source of the actual input signal.

If the stratologger didn't have its own dedicated power supply you could have connected the setup as is right now and used the +3.3V to also power the device, similar to this setup from Sparkfun's logic level converter guide.