What is this display technology called?

I saw this display on Adafruit. 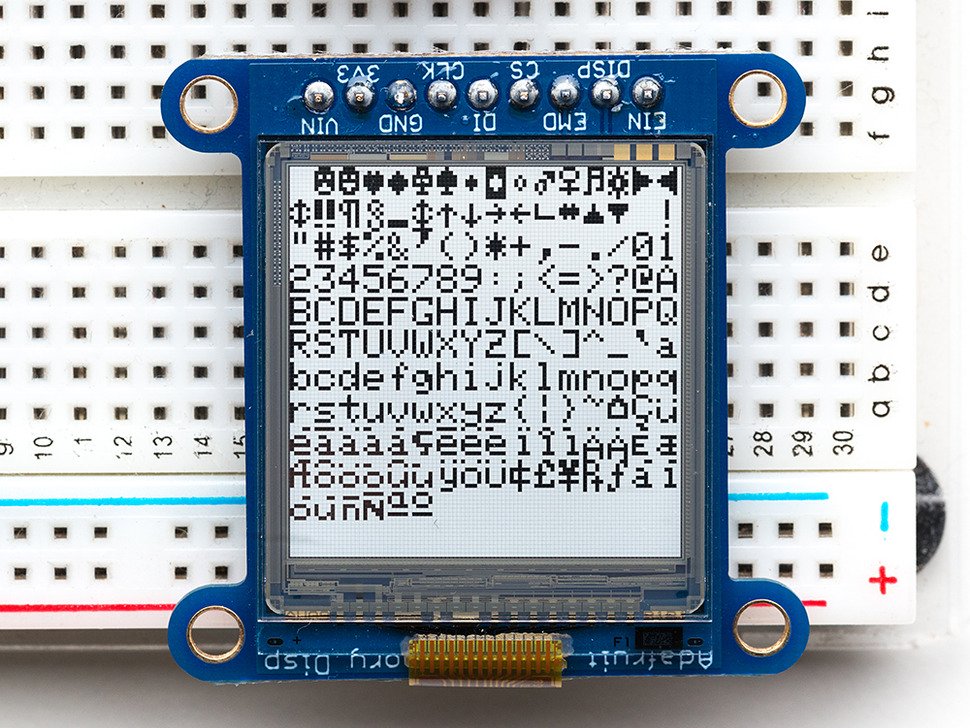 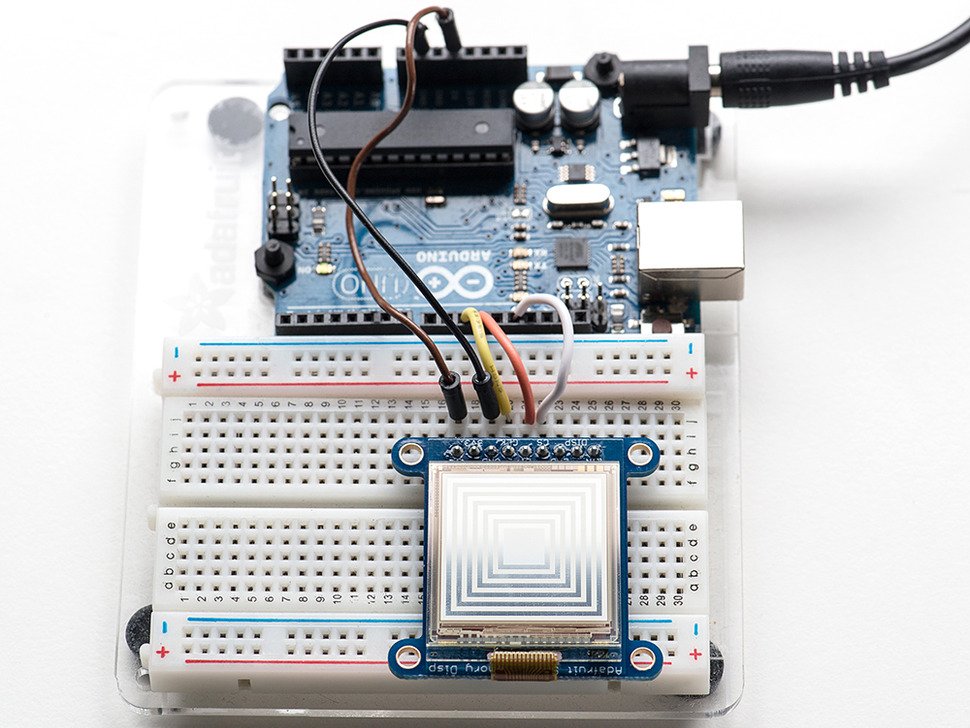 They describe it as a mix of an e-ink (the low power consumption) and an LCD (the fast response time). And further as "a matt silver background, and pixels show up as little mirrors for a silver-reflective display".

Does anyone know what this display technology is called?

Looks like a sharp memory lcd to me. From google image search: 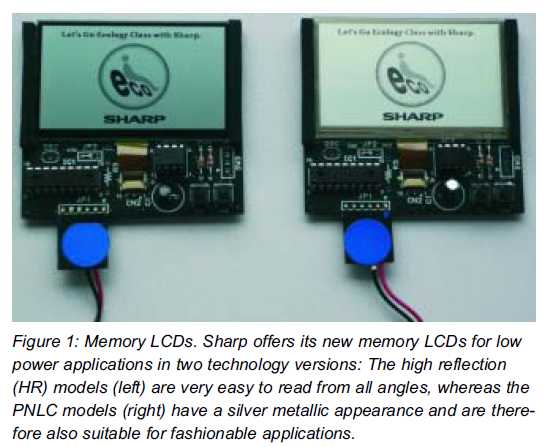 They use variations of polymer stabilized liquid crystals such as PNLC (Polymer Network Liquid Crystal), which all have in common that they are in a stabilized gel-like form, allowing for a greatly reduced power consumption to keep the electrical field for the orientation of the polarizing elements active. Variants have been described (though I am not sure if this applies to sharp ones in particular) that only consume significant power for black pixels (and of course any switching).

In small sizes like those, you only need microamps to keep the image stable, which makes them suitable in energy harvesting environments.

However this all comes at a drawback: Most versions are only available in black/white (instead of grayscale), and the switch rate is in the order of visibly many milliseconds (although at least in the lab there have been improvements).

Unfortunatley the last time I tried searching for them, the mirror background ones were not available, at least in quantities. Hopefully this has changed...

From your Adafruit link under "Technical Details": Datasheet for the LS013B4DN04

E-ink technology doesn't incorporate polarisation filters and so if you try this technique on an e-ink screen, the screen will not turn black when viewed through rotating polarised sunglasses.

Not the answer you're looking for? Browse other questions tagged lcd display e-ink or ask your own question.

11
Efficient display of simple text/graphics on color LCD by ARM
5
Name and reason for space between pixels on an LCD display
0
Identify Display Technology
26
What is this unusual LCD controller technology?
1
Is this ST7735 based LCD module broken? (Photo: random color pixels on the entire screen)
0
what kind of display technology is this?
0
LCD 16x2 (I2C) with FPGA (Altera Cyclone II)
1
OLED (or other) screens combined with e-ink