Electrical symbols, what does a dot before a triangle mean?

Trying to recreate a circuit, but I'm not sure what the dot BEFORE the triangle means. I know after it means invertor, does before just mean it's inverted BEFORE, instead of after? Rather confused, and not having luck searching. 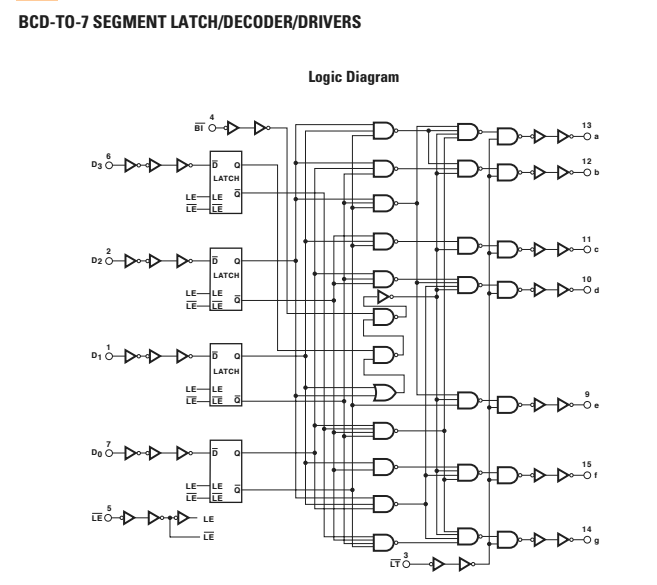 Just another way of drawing a logic inverter ("NOT").

The triangle-with-bubble is an inverter: logic high input yields logic low output, and vice versa. Usually the bubble is shown on the output, but in a mixed-logic system, the bubble can be shown on the input instead.

When the bubble is on the input instead of the output, that indicates that the input is an active-low input.

It indicates an active-low input, active-low means you must apply 0V to make gate working.

Here you can find good explanation

The “bubble” (o) present at the end of the NOT gate symbol above denotes a signal inversion (complementation) of the output signal. But this bubble can also be present at the gates input to indicate an active-LOW input. This inversion of the input signal is not restricted to the NOT gate only but can be used on any digital circuit or gate as shown with the operation of inversion being exactly the same whether on the input or output terminal. The easiest way is to think of the bubble as simply an inverter.

If someone's stumbled upon this question looking for a slightly different usage such as in this picture:

Not the answer you're looking for? Browse other questions tagged diagram symbol or ask your own question.

21
What does a two overlapping circles symbol mean in an electrical schematic/diagram?
5
What does this schematic symbol mean? (triangle with a line crossing it out)
4
Schematic symbols: dot or bar to indicate negative logic
4
What does the wishbone symbol mean?
5
Meaning of small circles and sharps (#) in pinout diagram?
1
Is it D-Type Flip Flop?
0
What does a slash over a line in a circuit diagram mean?
0
A beginner that could use a few tips on wiring my first circuit involving relays
1
What does "-1" and "x2" mean in a triangle symbol on a schematic?
1
What is this electrical symbol?