What is this type of radio fm antenna connector called?

I'm looking for an antenna replacement for my dad's busted radio (iHome IH8) and I'm having some trouble finding the name of this type of plug. The only things I find when searching online are coaxial cables and more professional looking cables and nothing relevant for my needs.

The male connector is 6mm and the female is 8mm.

Here are some pictures. 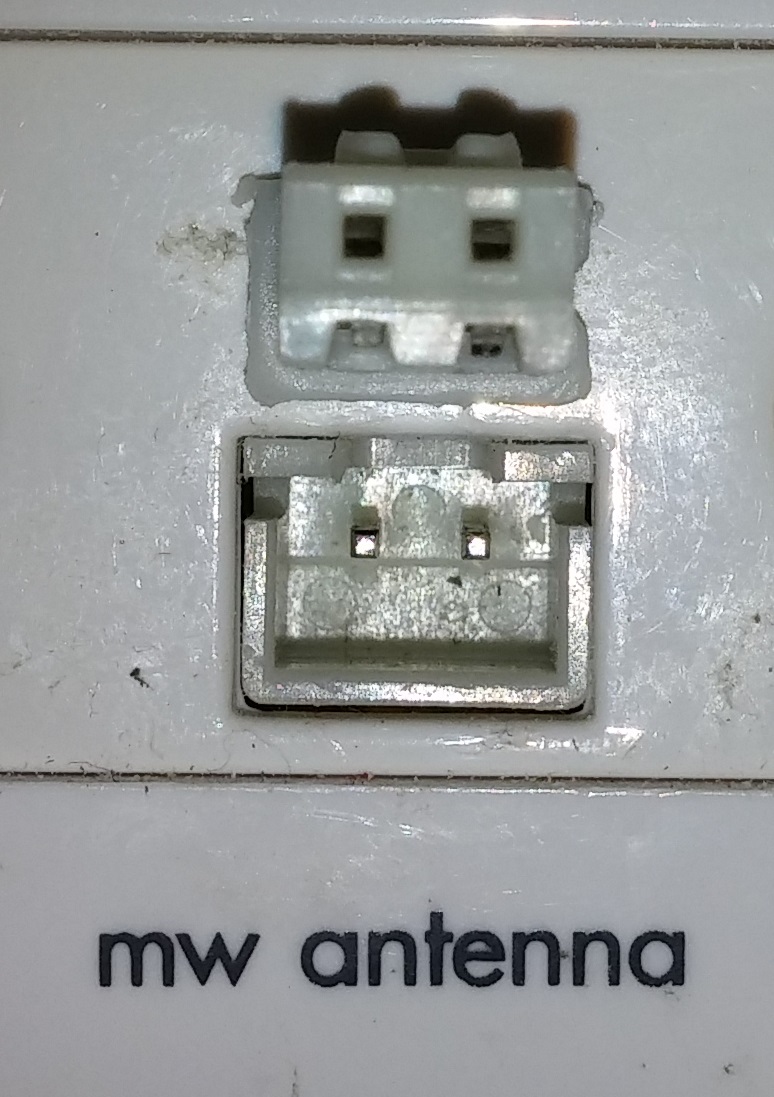 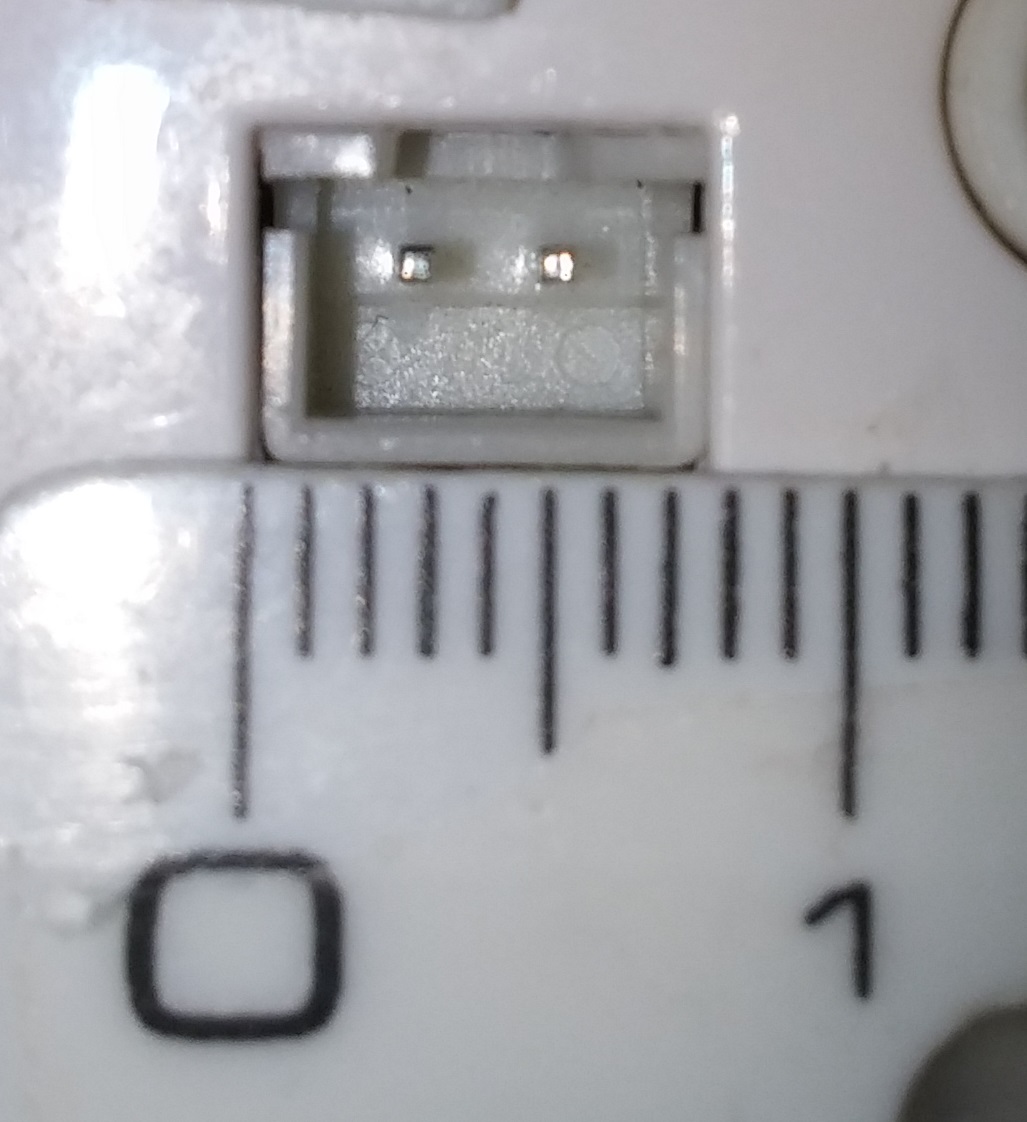 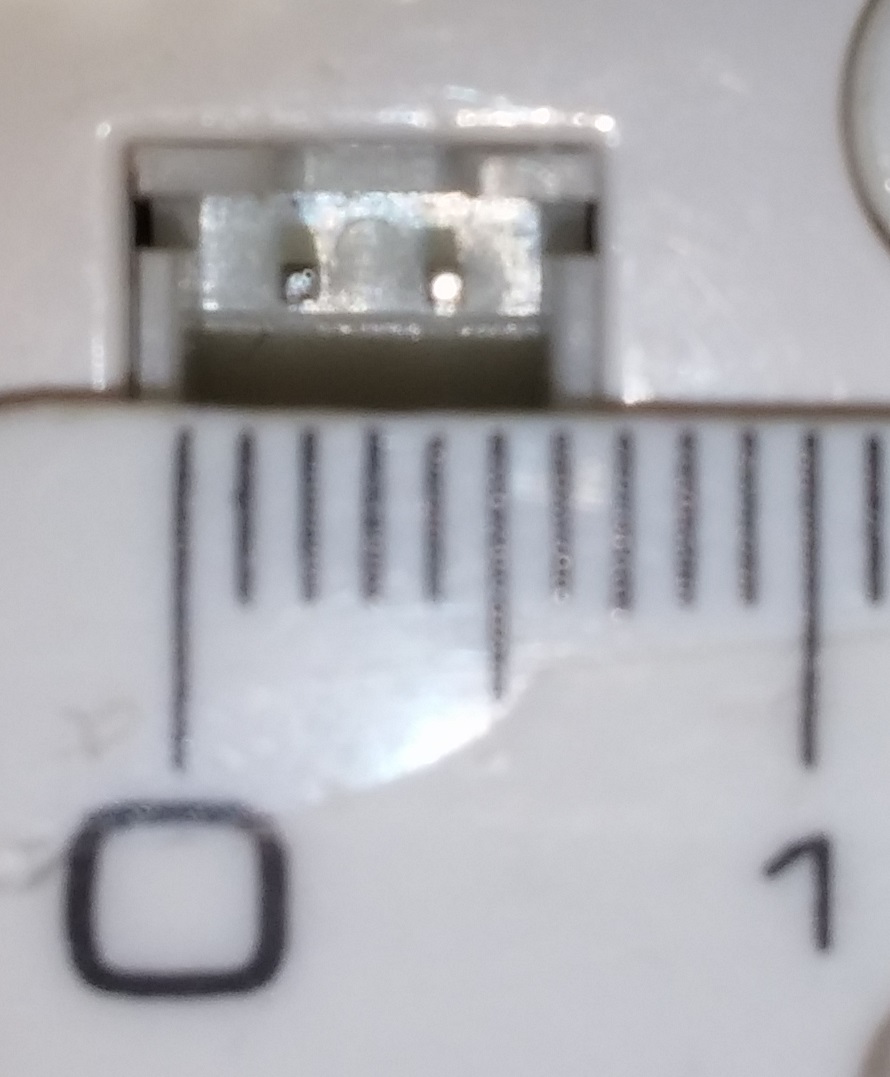 Assuming the ruler is showing millimeters, I'd say that the connector is of JST-XH-2.5 mm type with two pins. Sometimes, these connectors are sold and marked with 2.54 mm in their name, since that is a common spacing for inch-based measurements. Such connectors are commonly used for battery packs, so you might be able to find one, or a cable with one attached, in stores that sell equipment for radio-controlled planes/cars/boats etc.

My guess is that the radio was intended for use with a small loop antenna, such as one depicted in this photo from Wikipedia: 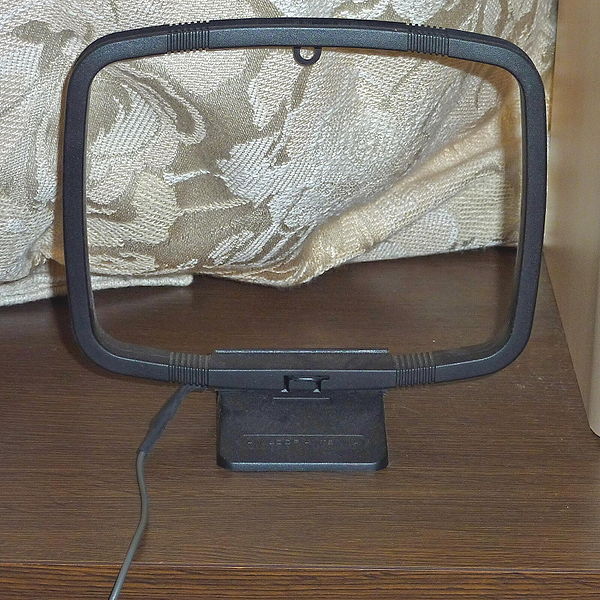 Most likely, two ends of such antenna would be connected to the appropriate female connector and then plugged into the radio.

Not the answer you're looking for? Browse other questions tagged connector antenna radio cables fm or ask your own question.