I have a D203S PIR sensor operated device.

I want to simulate motion detection with my Arduino and then let the device operate as normal.

I have seen that shorting the PIR sensor for a couple of seconds does the trick. I suppose that with Arduino I would need to use a resistor. I think the resistor should be as high as possible, say 100 Kohms, in order to draw as little current as possible from the device. Would this approach interfere with the device circuit? Can shorting the PIR sensor damage it in the long run?

Is there be a better, more energy efficient, solution?

Please find below pictures of the front and back of the PCB along with a schematic of the add-on circuit. In the pictures, I have indicated the relevant portion of the PCB with a red square and each contact I am shorting with a line. 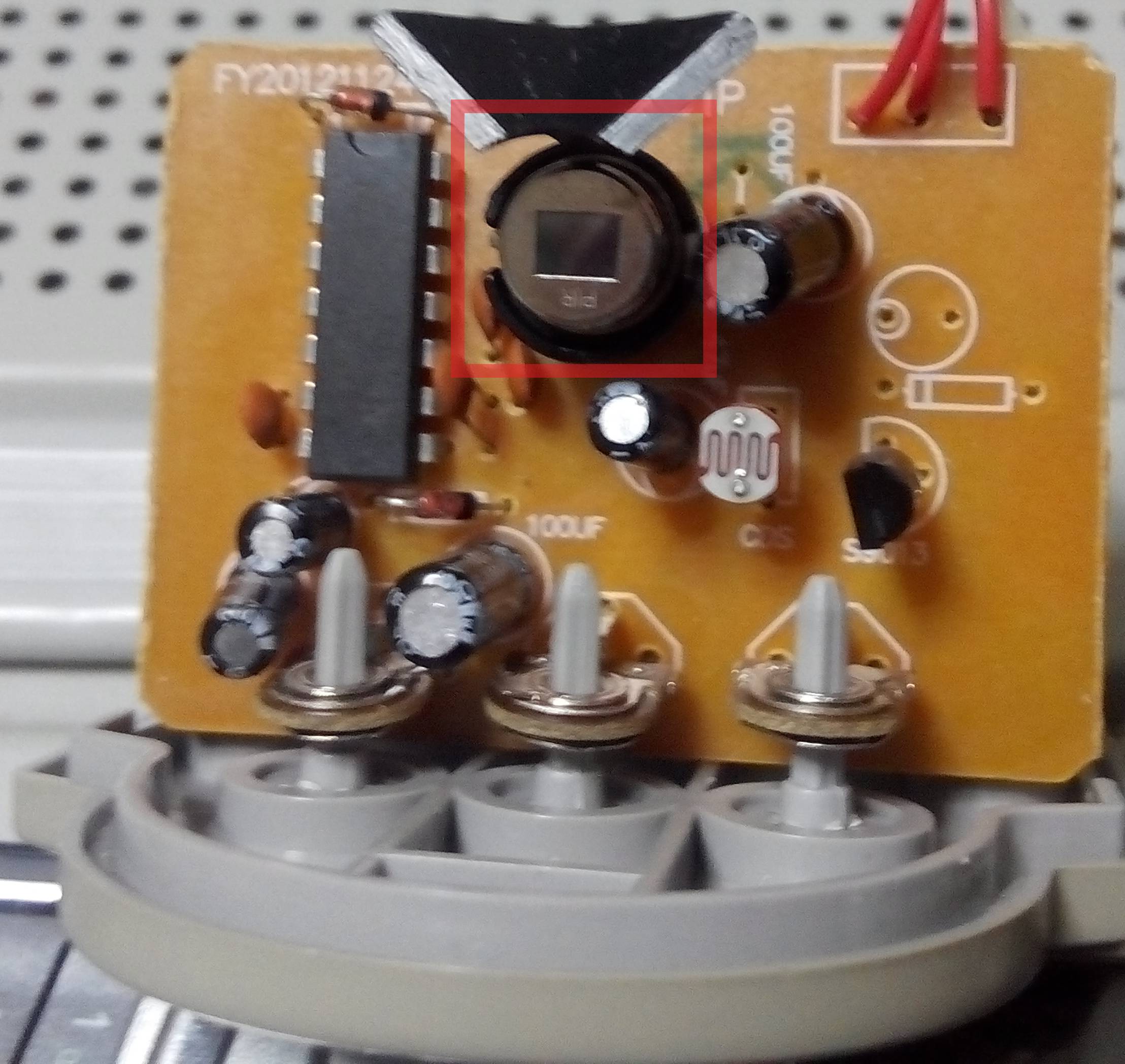 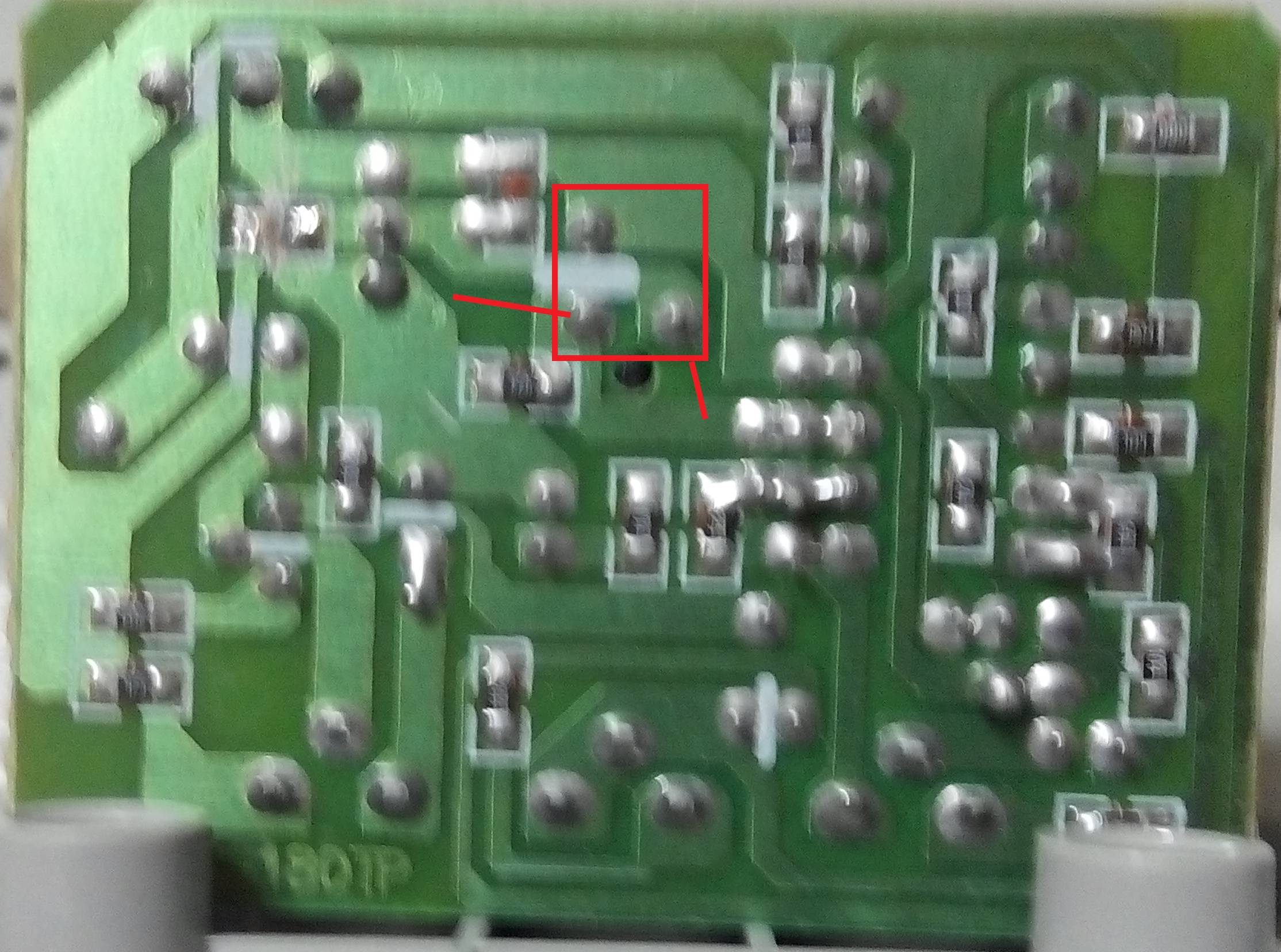 I have managed to find the datasheet for the D203S PIR sensor used on the board. On page 4 the manufacture provides an example circuit, which I am enclosing below. 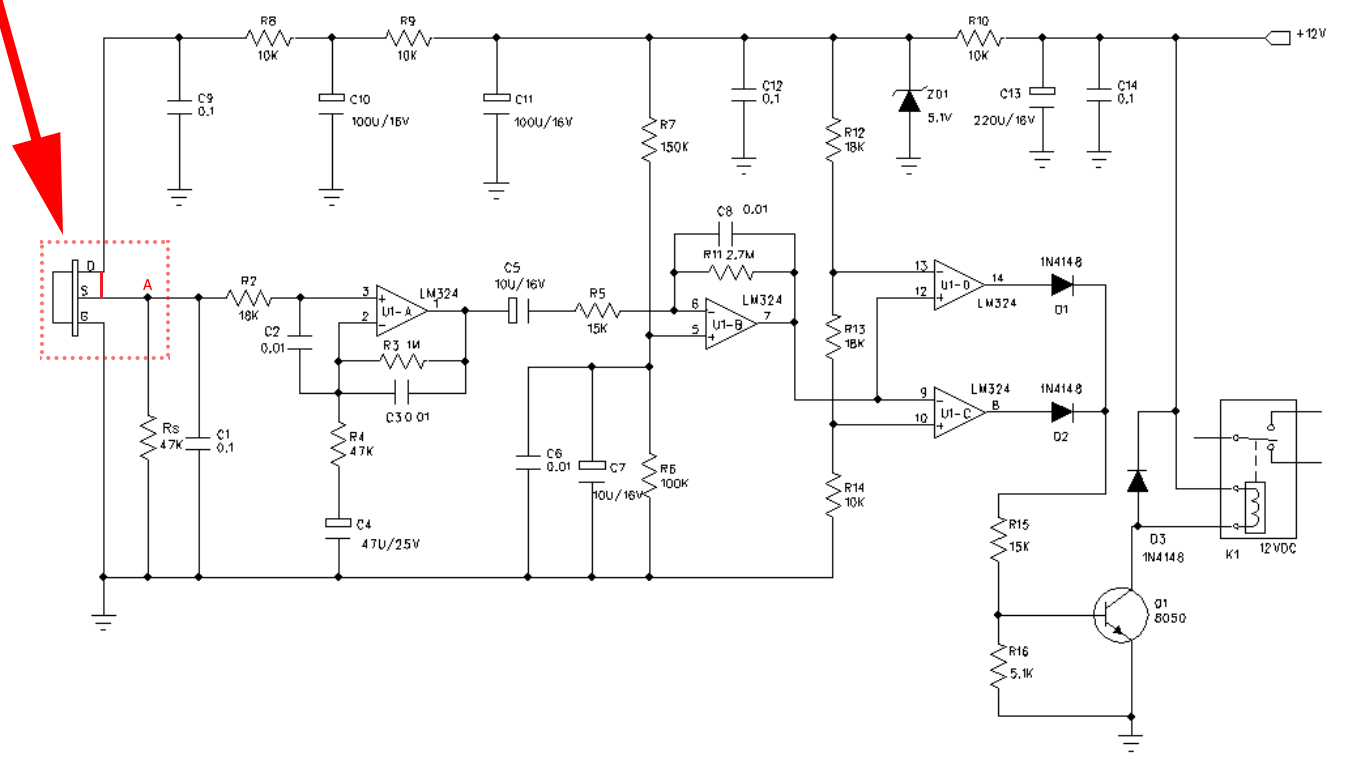 By looking at it I think that by shorting PINs D and S, I am powering the portion of the circuit starting with R2 and interesting Quad Op Amp LM324, which otherwise would be powered only when D203S detects motion. In the light of this, I think the key to avoiding damage to the D203S PIR sensor is making sure that the new current generated when connecting pins D and S flows into A and not into S - see schematic below. In order to achieve this I think a good approach would be to modify the circuit as shown. I would prevent current from flowing into S when turning the device on programmatically with Arduino, but then the LM324 would not be activated by the PIR. How should I proceed? 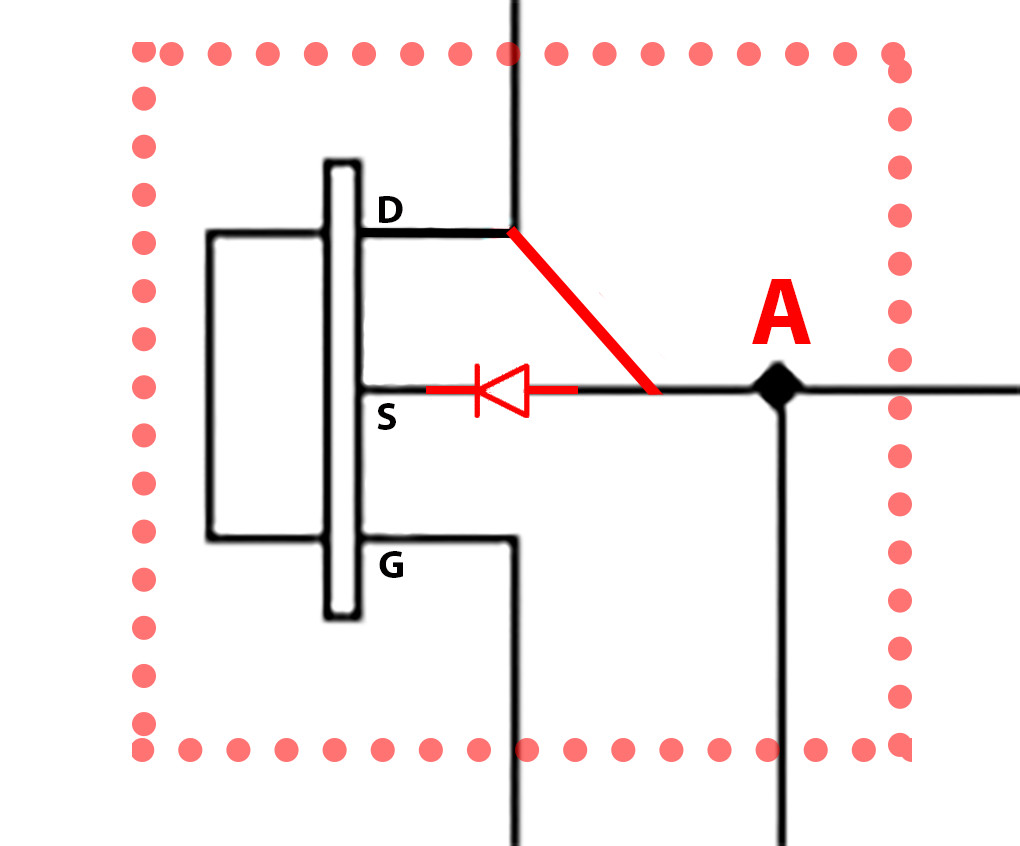 PIR sensor amplifies the voltage difference that is created by varying resistance of infrared sensitive detector. If you short it the output voltage appears on input and amplified difference turns it on. It does only for a limited amount of time. It timeout is set for this circuit, it can be activated again after x seconds and the cycle repeats. Please look at the data sheet for PIR detector like this one http://www.onsemi.com/pub_link/Collateral/NCS36000-D.PDF for more information on PIR operation.

If you really want to turn the PIR on in parallel then you should plug the transistor between PIR input and output, bypassing it, and turn the transistor on with your arduino digital output. This way the opamp will get its VREF at the input, almost as if the sensor got a very strong source of infrared radiation.

Shorting the PIR does not have negative effect over time. But if the circuit has timeout threshold you won't be able to have it 'ON' all the time. For ex. NCS3600 example circuit timeout is 5 sec. and output is on for 1.6s. If all you want is controlling the output of PIR you should override it's output instead of controlling the input.

Not the answer you're looking for? Browse other questions tagged arduino sensor low-power output toggle-switch or ask your own question.